New numbers released on Thursday reveal water use in California dropped by over 27 percent last month and it may because more residents are using recycled water.

New numbers released on Thursday reveal water use in California dropped by over 27 percent last month.

A lawnmower is usually a rare sight in the Santa Clara Valley, but it's becoming a lot more common. "You can get $2 a square foot for converting a lawn into a low water-using landscape," Santa Clara Valley Water District spokesperson Marty Grimes said.

It all adds up to a lot of water saving. "I think people are getting the message that everybody needs to do their part," Grimes said.

The South Bay was doing so well that regulators worried they wouldn't be able to keep it up through the hot month of June.

But the state just released its numbers. "We saved 35 percent in June, which is terrific," Grimes said.

Some of that's due to more use of recycled water that's not for drinking, but fine for landscaping and maybe flushing the toilet.

That's exactly what some students from Downtown College Prep wanted to do at their teacher's house. "Our gray water system includes the following components," a student said.

The students shot a video, which was their entry into Samsung's Solve for Tomorrow Contest. "We had all these ideas. And we felt that the drought was the biggest," Sebastian Aguilar said.

For under $500, the team built a system that saves 37 percent of the household's water usage by re-using drain water from sinks and showers. "It's in a collection tank and then so when you need it, let's say you flush a toilet, our pump directly pumps it to the toilet or for irrigating your plants," Aguilar said.

The group won a grand prize from Samsung and Aguilar ended up accepting an award from the water district. 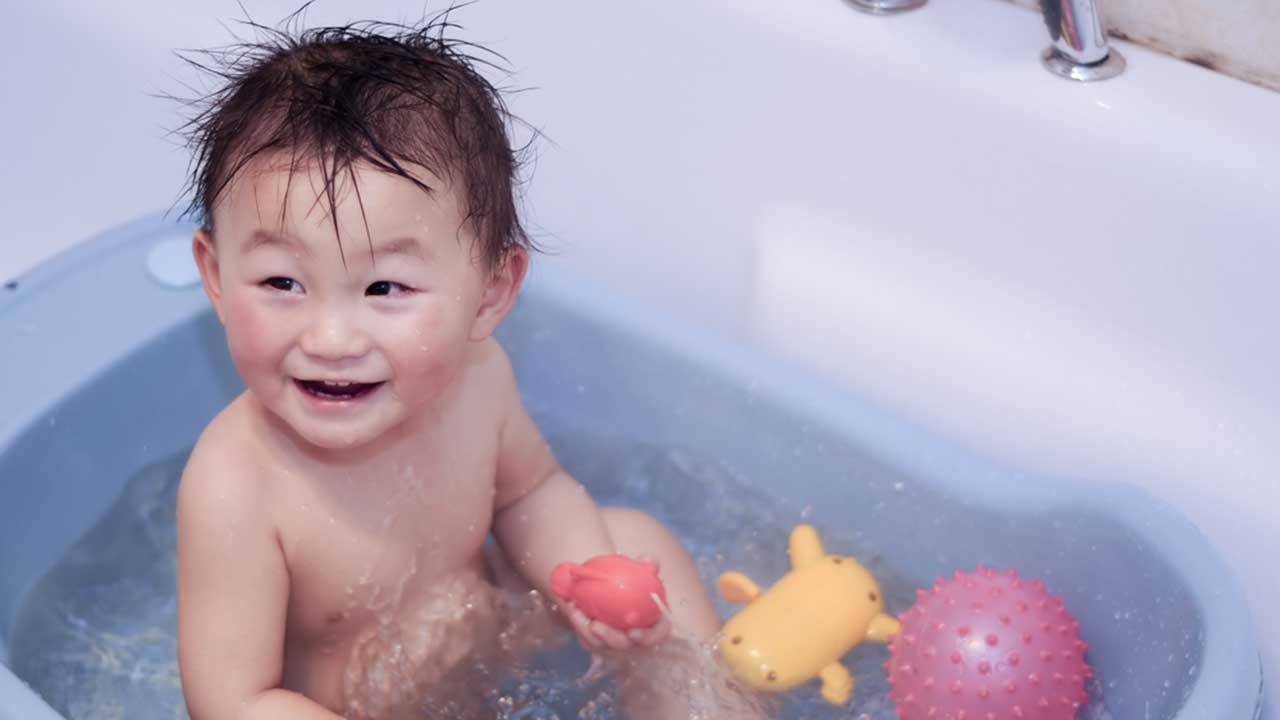 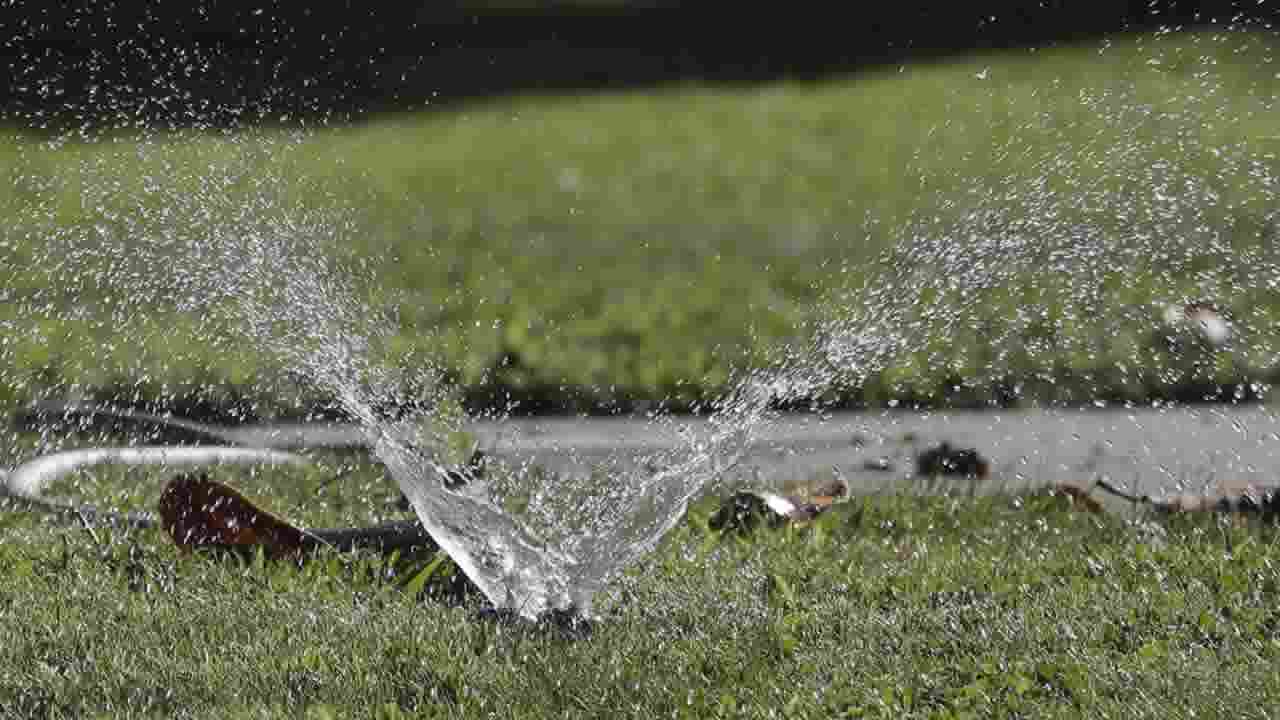 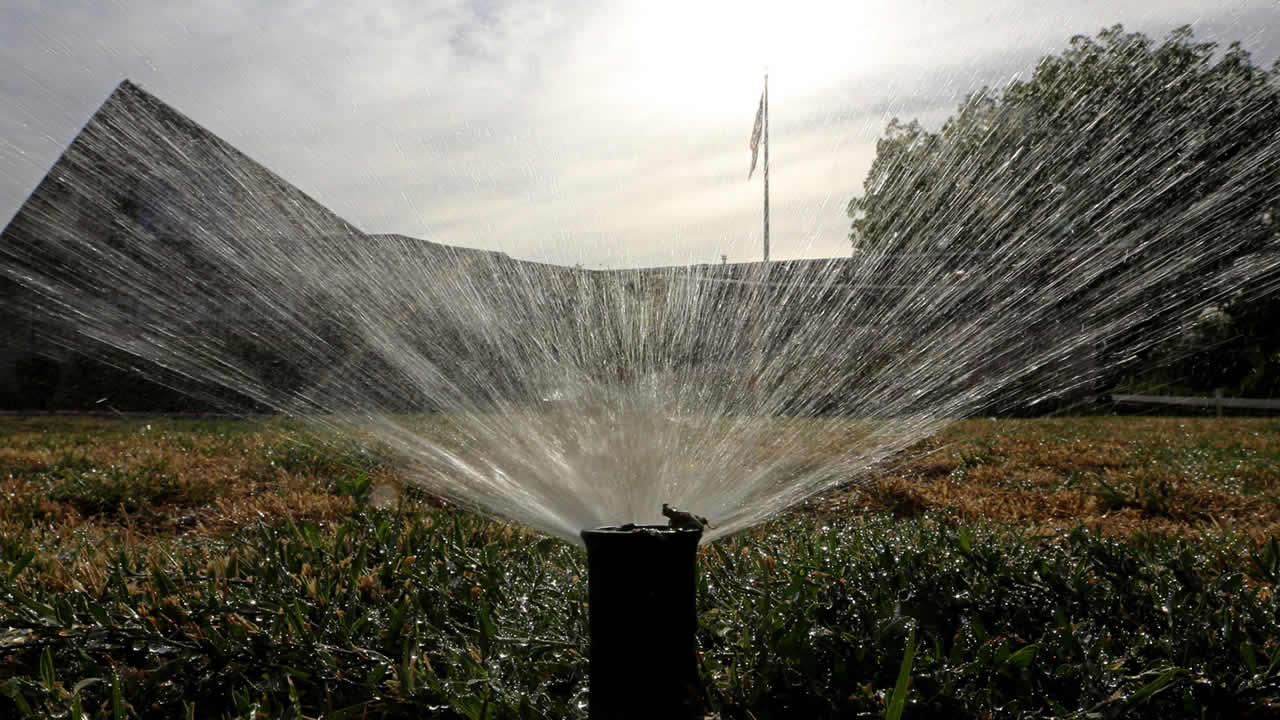 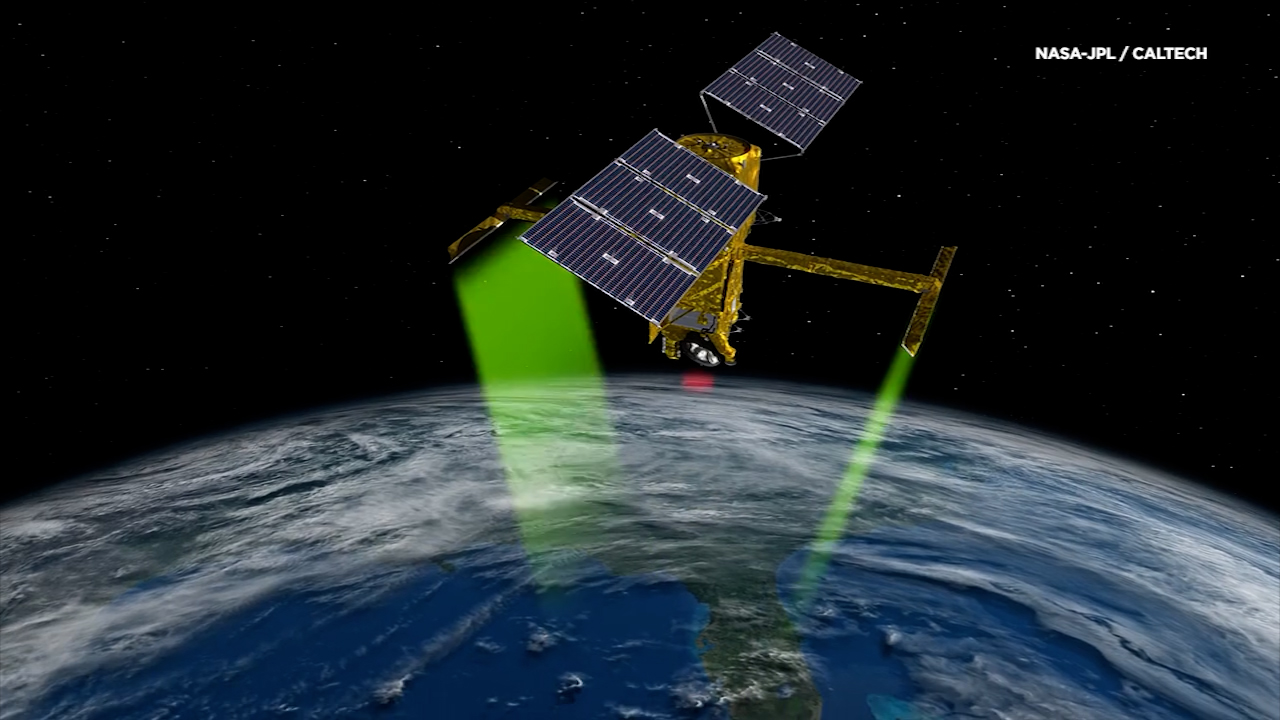