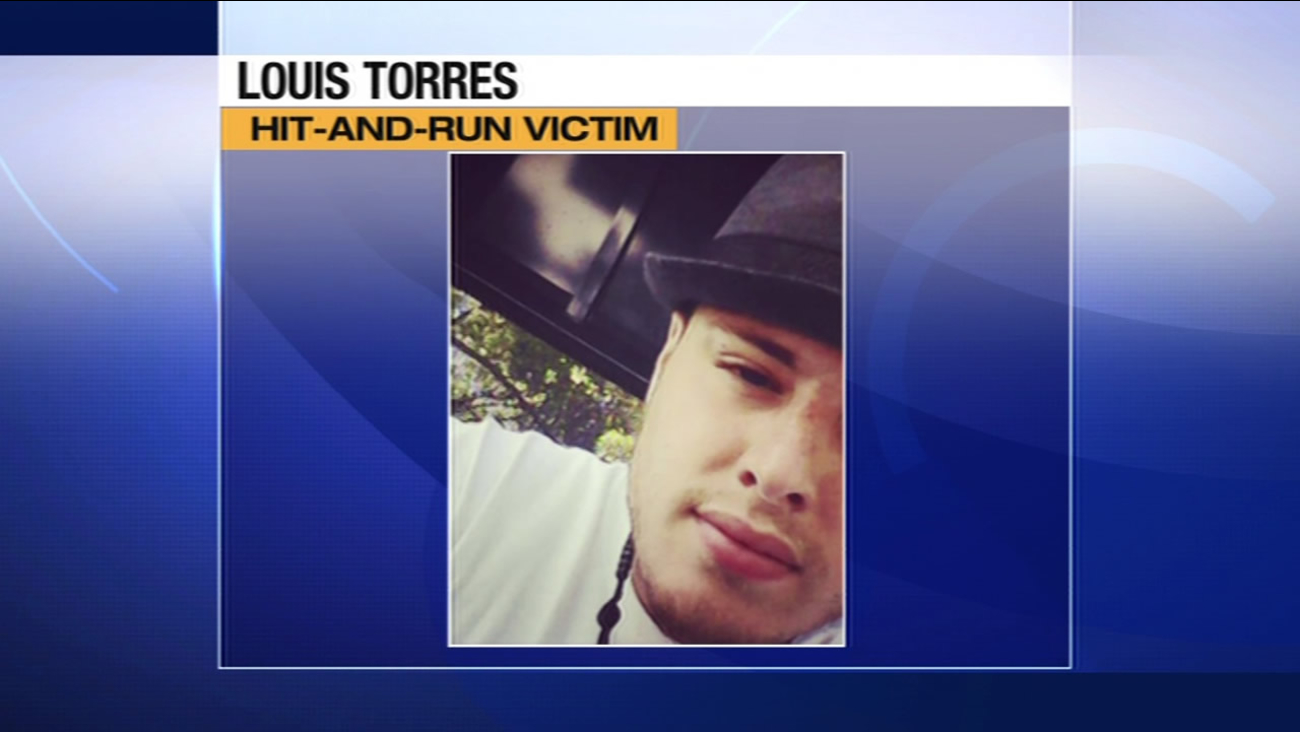 BENICIA, Calif. -- A suspect in an early-morning hit and run in Benicia that left a pedestrian critically injured on Father's Day turned himself in Saturday, according to police.

The crash was reported at 2:08 a.m. last Sunday in the intersection at E. Fifth Street and Military East. A pedestrian was struck by a westbound vehicle that fled the scene, according to police.

The victim, 23-year-old Benicia resident Louis Torres, was transported to John Muir Medical Center in Walnut creek. He remains in critical condition this week, according to police.

Around 5:35 p.m. Saturday, 24-year-old Erik Knight voluntarily surrendered at the Benicia Police Department. He was subsequently booked into the Solano County Jail, according to police.

Anyone with additional information about the crash is asked to contact Sgt. Kenny Hart at (707) 724-4244 or Detective Fred Ayala at (707) 746-4251.
Related topics:
beniciawalnut creekhit and runarrestpedestrian struckpedestrian injuredpoliceinvestigationhit and run accidentpedestrians
Copyright 2020 by Bay City News, Inc. Republication, re-transmission or reuse without the express written consent of Bay City News, Inc. Is prohibited.
RELATED 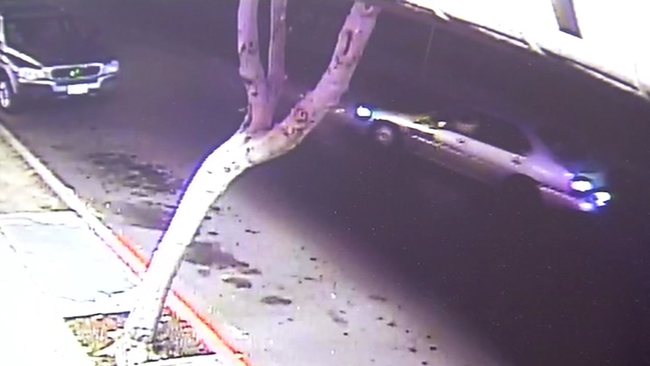