Two of the victims from the Berkeley balcony collapse have been upgraded to fair condition. Both men, who are from Ireland, are recovering at John Muir hospital and expected to make a full recovery.

BERKELEY, Calif. (KGO) -- The Irish Times is reporting that the bodies of four of the six Irish students who were killed Tuesday when a balcony collapsed at an apartment building in Berkeley will be returning to Ireland on Sunday.

Victims' family members and dozens of their fellow Irish students - including some who saw them in their final living moments - gathered at a church in Oakland on Friday night for a vigil for four of the six students killed. Hearses carried the four metal caskets into St. Columba Catholic church.

Those being honored were Eoghan Culligan, Niccolai Schuster, Lorcan Miller and Eimear Walsh, all 21-year-olds from Ireland.

Two of the victims who were injured have been upgraded to fair condition. Both men, who are from Ireland, are recovering at John Muir hospital and expected to make a full recovery.

Thursday night the families of the victims gathered to pay their respects at the scene of the tragedy.

There is a push to get seats for family and friends of the victims on a Sunday flight from SFO to Dublin. If you know anyone who is willing to give up their seat, please spread the word.

As the memorial site continues to grow, Irish officials have been busy visiting injured students at the hospital. Jimmy Deenihan, a minister for diaspora affairs, spoke with two of the Irish students now well on their way to being discharged. "I was very encouraged with the spirit that I saw. It's very heartening for the parents that their sons will now be making a full recovery, thank you very much" he said.

"It was a touching moment just the other day when two students patient students got together, saw each other for first time since they came to hospital," Pastoral Care Services Director Michael Gillen said.

Irish officials say love and support has been pouring in from all over the world.

In Berkeley, volunteers are offering their support to those affected by Tuesday's tragedy. The counseling center and hotline will be open all week.

In the meantime, a small but heartfelt group protested outside Berkeley city hall. "We like moratorium on building until we've had a chance to make sure all of procedures are corrected and in place and qualified and safe," Margot Smith said.

"If the Segway construction company has any pending permits in Berkeley that should not be a segue to this tragedy," Phoebe Sorgen said.

The other two students killed, 22-year-old Ashley Donohoe of Rohnert Park, California, and 21-year-old Olivia Burke of Ireland, will have a separate funeral in the Bay Area on Saturday.

The city of Berkley says its inspectors are working to figure out what went wrong and provide some answers for the victims' families. 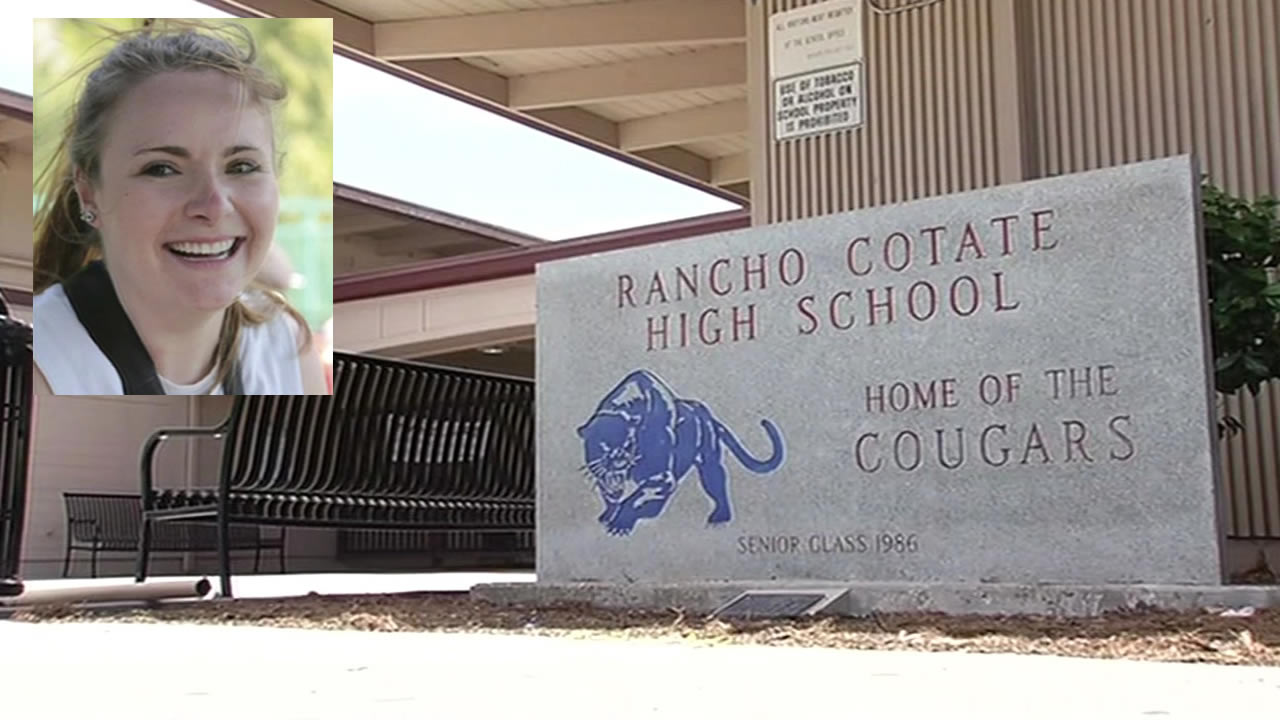 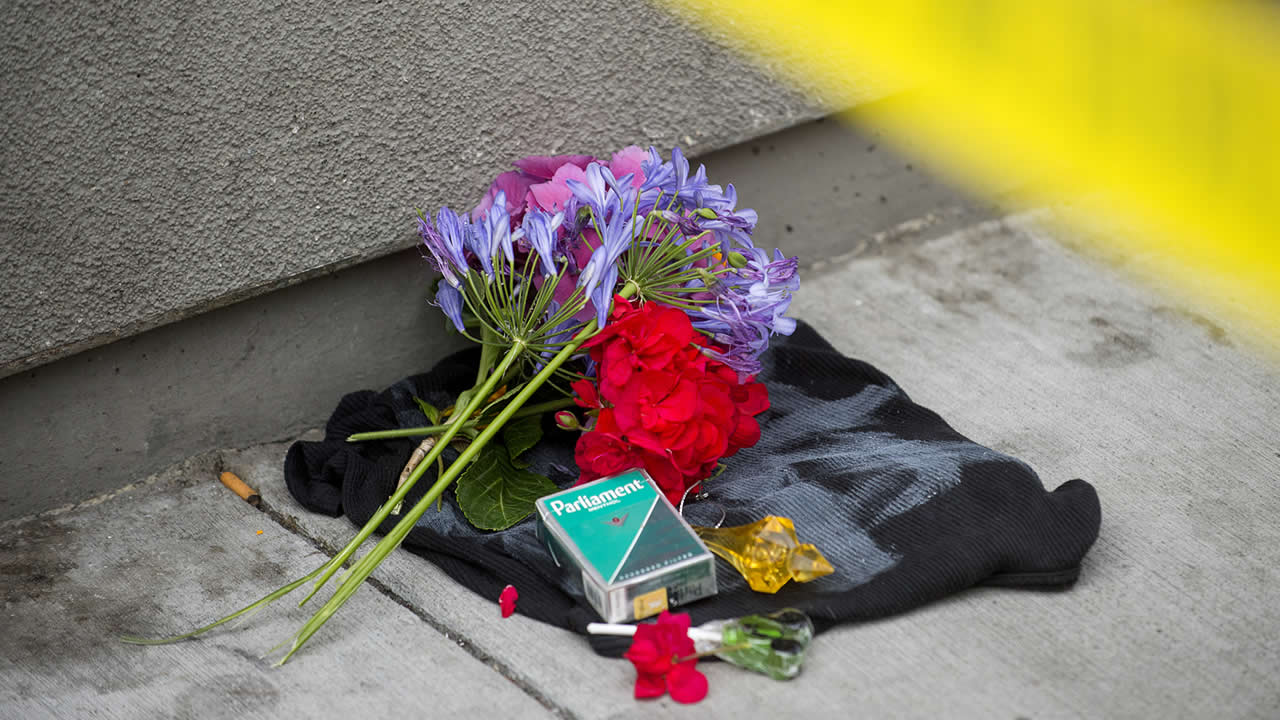 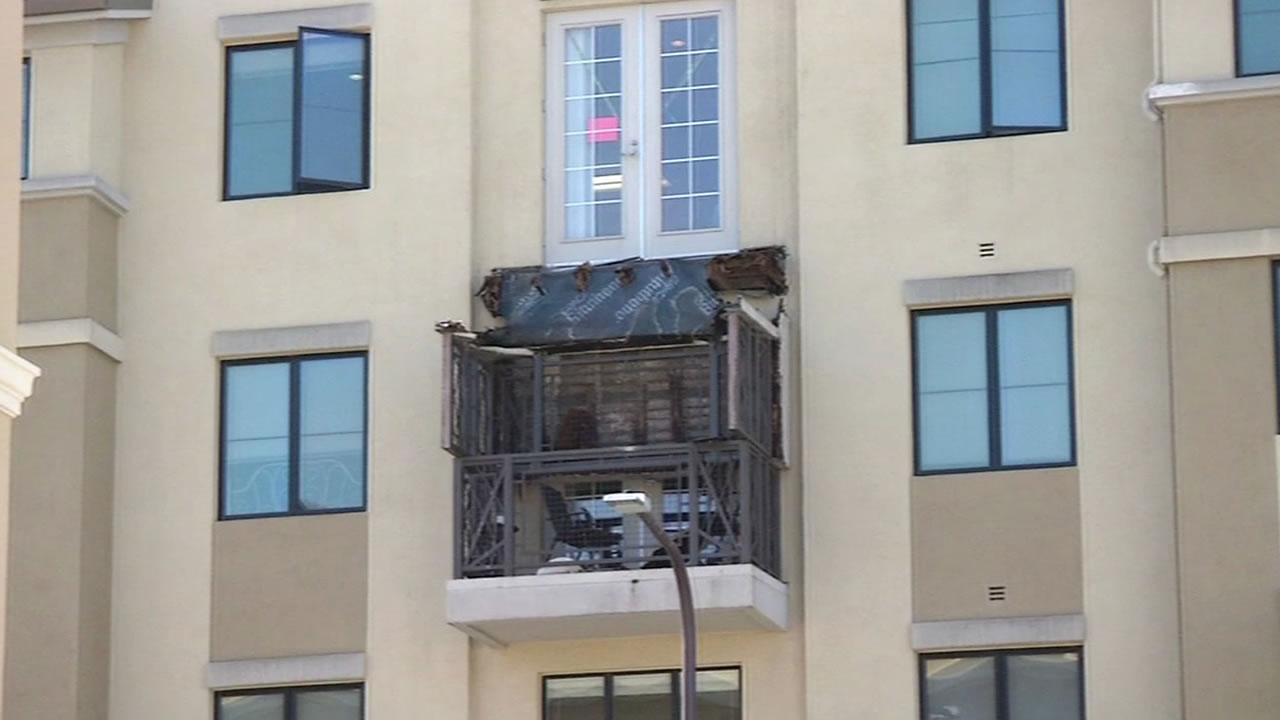 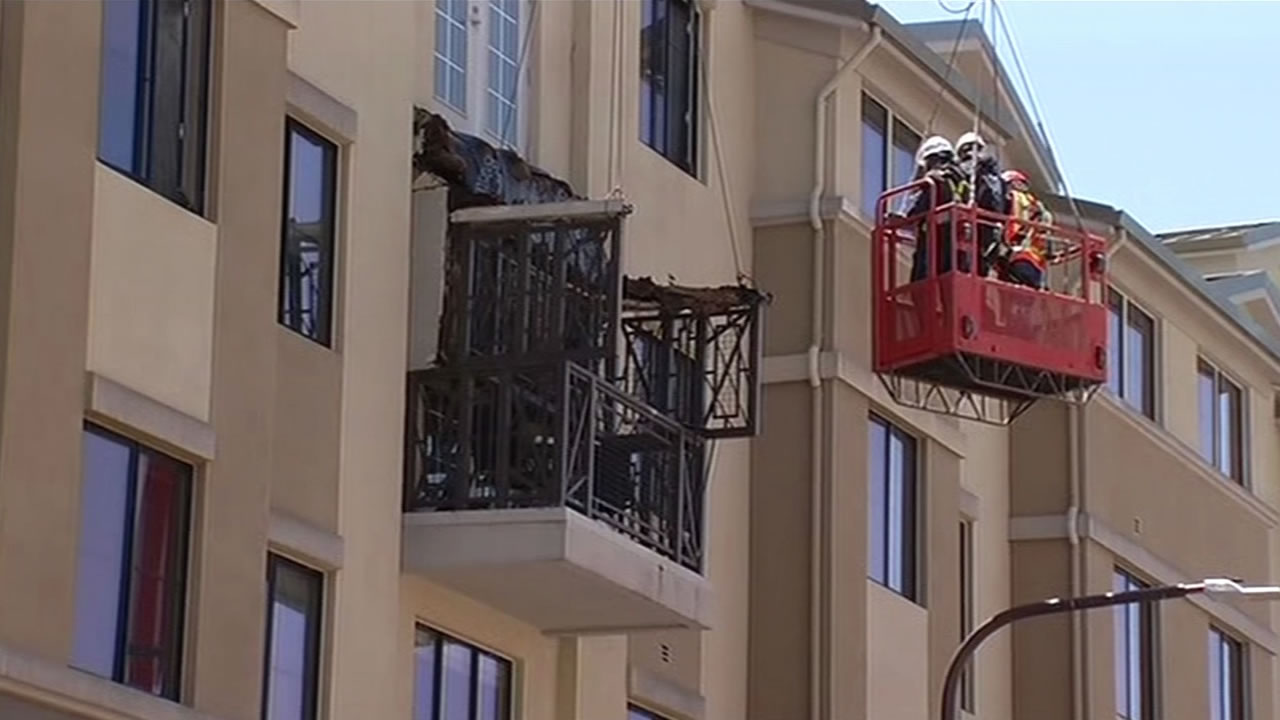 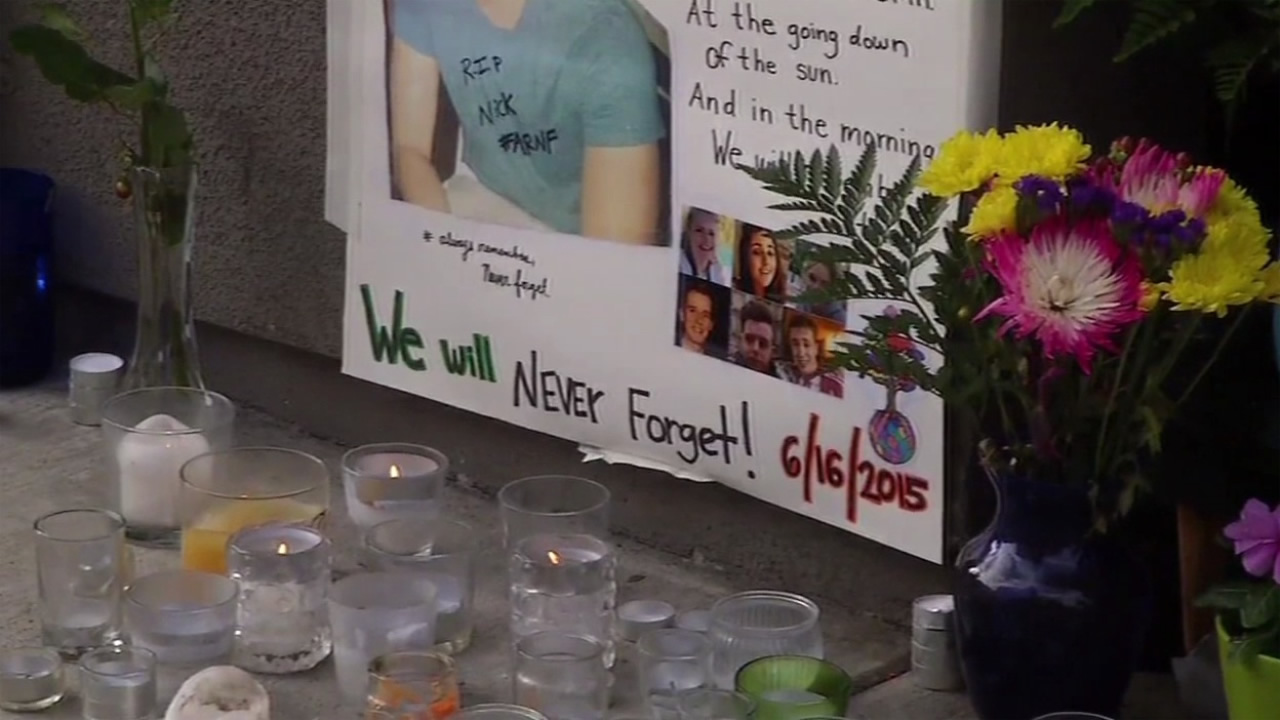