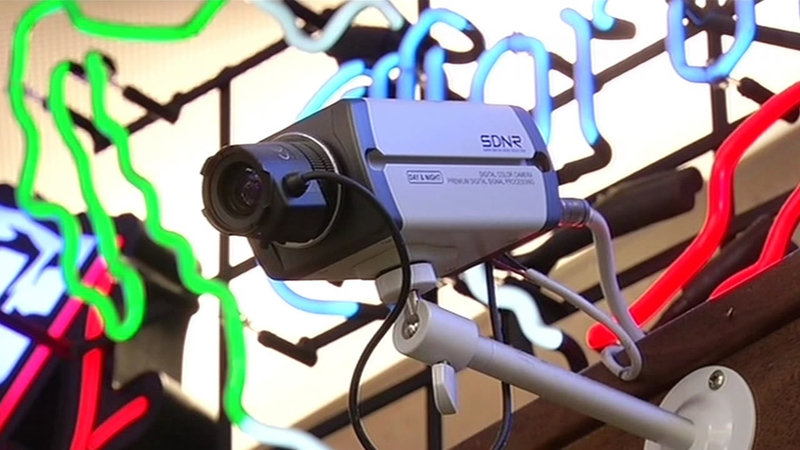 BERKELEY, Calif. (KGO) -- The city of Berkeley is proposing a new law that would require some liquor stores to have surveillance cameras.

The ordinance will be voted on Tuesday afternoon.

This ordinance was prompted by two homicides at Bing's Liquor. The owners told ABC7 News they support the idea of this law and said many businesses are already on board with having cameras inside and outside their stores.

Ray Salameh is no stranger to high tech security cameras. "I think this is the latest technology," he said.

Salameh has security cameras surrounding his store and outside the premises. It's something the city of Berkeley wants many downtown liquor stores to get on board with.
"I don't think this is drastic. I don't think it's going to solve the whole problem of violence and crime connected to alcohol, but it's just one small tool to help us try to adjust," Berkeley city council member Kriss Worthington said.


The city hopes more cameras will equal safer neighborhoods and of course another resource for police to turn to.

An initial study showed that a majority of the businesses already have security cameras.

And this new law comes at a time, when crime is on the decline for 11 consecutive years in Berkeley. Still, city leaders say it's needed.

"The safety of the public is worth a small investment," Worthington said.

"You have to have your eyes open all the time. In any business you have, a liquor store or any kind of business that's what I say to everybody," Salameh said.