BERKELEY, Calif, -- The Berkeley City Council Tuesday night will consider a proposal by the city's Peace and Justice Commission to impose a two-year moratorium on drones.

The commission proposed a ban on drones more than two years ago but is now recommending that a moratorium be imposed while the city continues to study a permanent ban.

The commission said in a letter to the council that it thinks a moratorium should be put in place as soon as possible "given the fact that it will take an undeclared and unknown amount of time before the council does further work on a drone policy and given the fact that it is and will be easier to regulate drones before they fill Berkeley's skies than after they are already in Berkeley's skies."

The proposed resolution that the council will consider at its meeting at 7 p.m. tonight at its chambers at 2134 Martin Luther King Jr. Way says, "The rapid implementation of drone technology throughout the U.S. poses a serious threat to the privacy and constitutional rights of the American people, including the residents of Berkeley."

The resolution also says, "Police departments throughout the country have begun implementing drone technology absent any guidance or guidelines from lawmakers.

A city staff report says, "A moratorium on drones will eliminate the heightened risk of negative environmental effects associated with unregulated use of drones, including potential mid-air collisions with other such objects and wildlife and inadvertent crash landings of such unmanned vehicles."

The Peace and Justice Commission first proposed back on Dec. 18, 2012, that the City Council proclaim the city to be a no-drone zone but the council referred the issue back to the commission, the Police Review Commission and the city's Disaster and Fire Safety Commission for further review.

The Peace and Justice Commission then held a town hall meeting on the issue on May 1, 2013.

City staff members said 18 speakers at the meeting "expressed strong opposition" to the use of drones and only two expressed willingness to see drones used in emergency situations with appropriate safeguards.

One person expressed a desire for the city to use a drone to search for his granddaughter in an emergency situation, staff members said.

City staff said four cities in the U.S. have banned drones and Seattle dropped a plan to use drones after residents and privacy advocates protested. 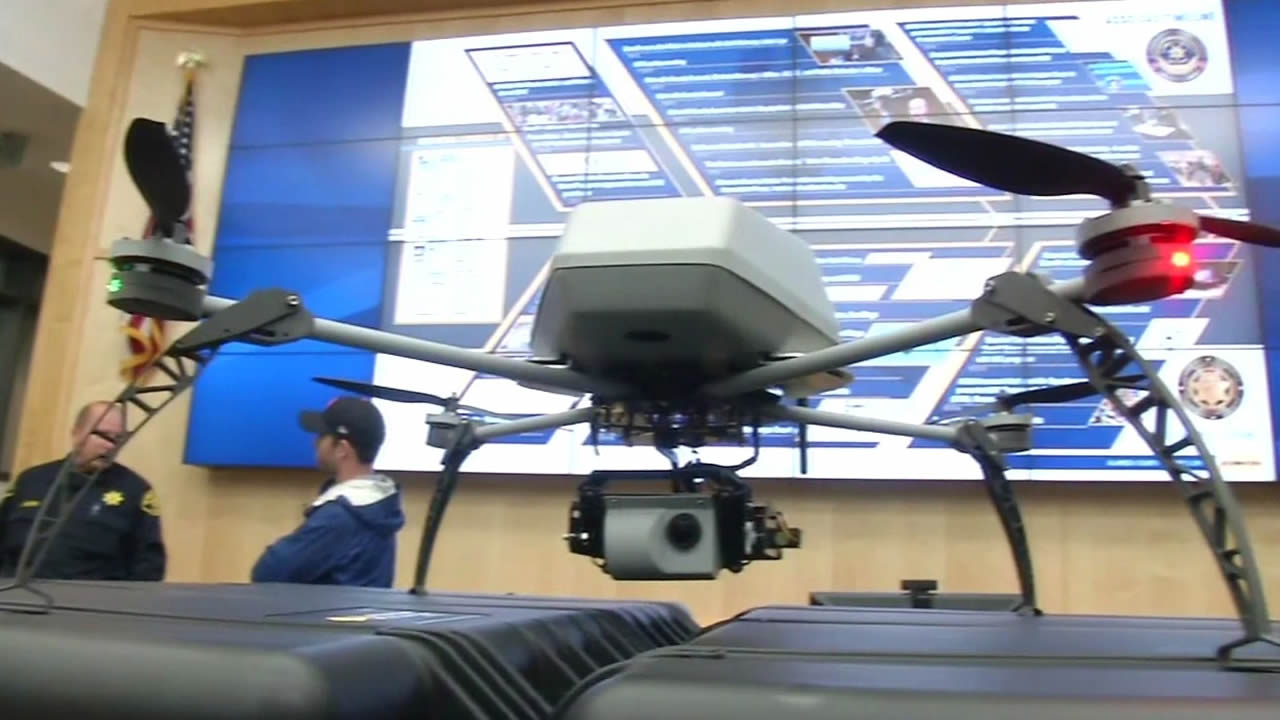 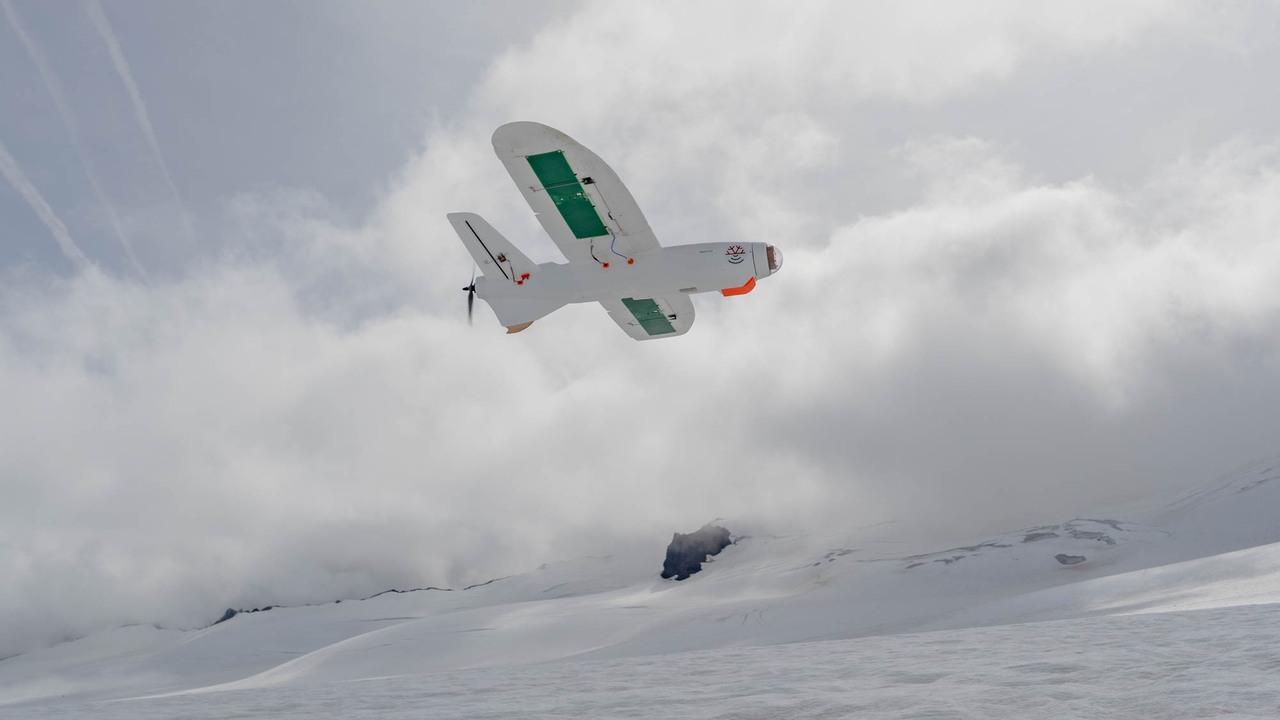