The city of Berkeley has forced a group of homeless people living in RV's and campers in a parking lot near the marina to move along. It comes after 18 months of negotiations between the city and the RV dwellers.

BERKELEY, Calif. (KGO) -- The city of Berkeley has forced a group of homeless people living in RV's and campers in a parking lot near the marina to move along. It comes after 18 months of negotiations between the city and the RV dwellers.

"We are in essence economic refugees," said Amber Whitson, one of three dozen people who had been living in an RV near Hs Lordships at the Berkeley Marina. That is until the city put up no parking signs, and blocked off the lot over the weekend.

"We are families, disabled people, individuals, a lot of people have jobs," said Whitson. "Living in vehicles is becoming a reality for more and more people, not just in this city, but across the country."

Whitson and the others--including 8 children-- have moved down the road literally, to Marina Boulevard, where the city started delivering warning citations, almost immediately.

"The situation they're up against is that Berkeley has essentially made it illegal to live in a vehicle anywhere within the city limits," said Osha Neumann, with the East Bay Community Law Center.

"What we've seen is complaints going in every single direction," said Matthai Chacko, a spokesman for the City of Berkeley. "You have reports of assaults, drug needles, parents coming and complaining that their children are walking through parking lots with needles."

Berkeley Mayor Jesse Arreguin and several city council members supported a measure that would've allowed the RV dwellers to stay in the HS Lordship's parking lot for another month, but it failed.

"Unfortunately it's on a complaint driven process, but that doesn't mean we aren't working to find a permanent solution for these and other individuals to park the vehicles," explained Arreguin.

Pamela Benfante has been living in the RV camp with her dog Peanut for the past year.

"They're telling us if we don't move now, they're going to cite us with citations for 100 bucks," she said. "We literally got nowhere else to go." 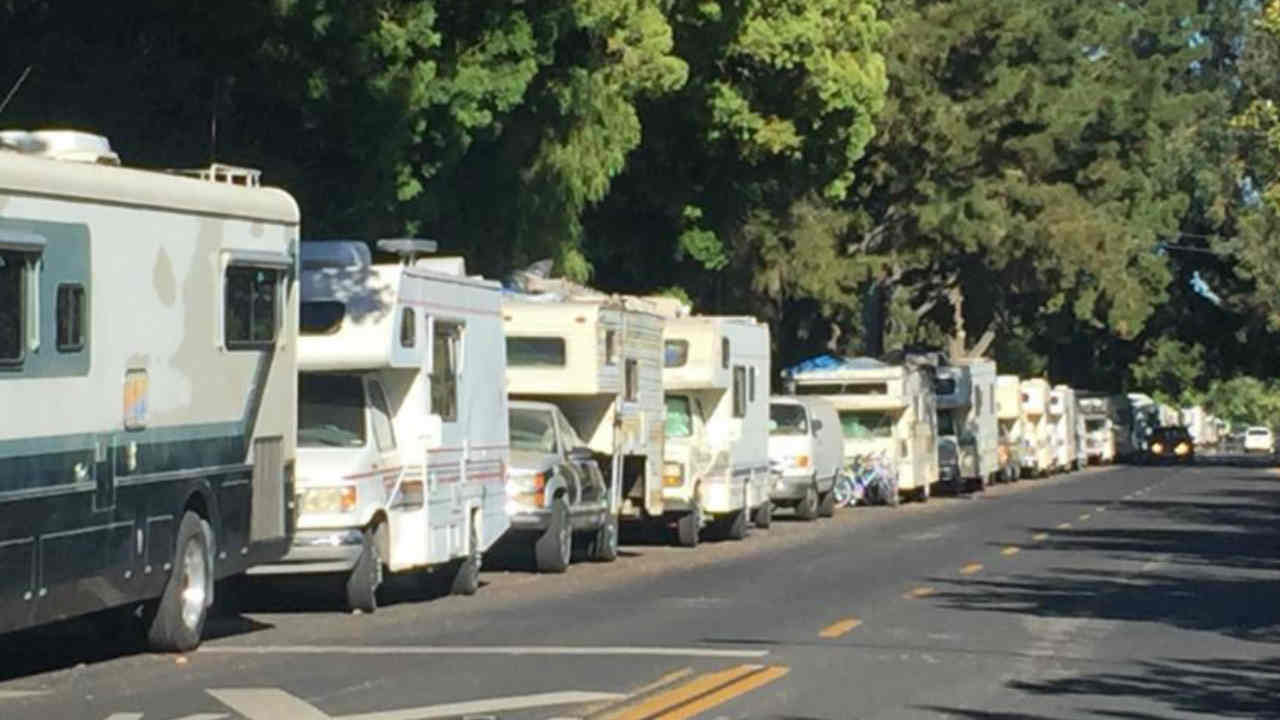 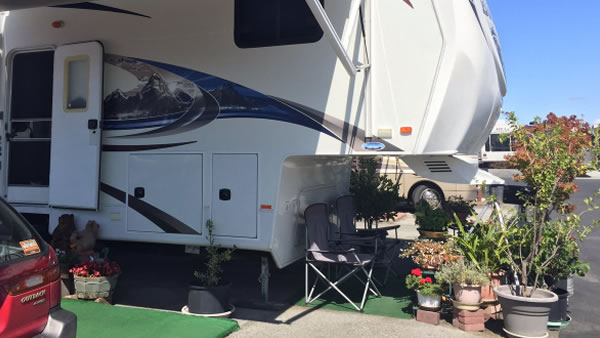