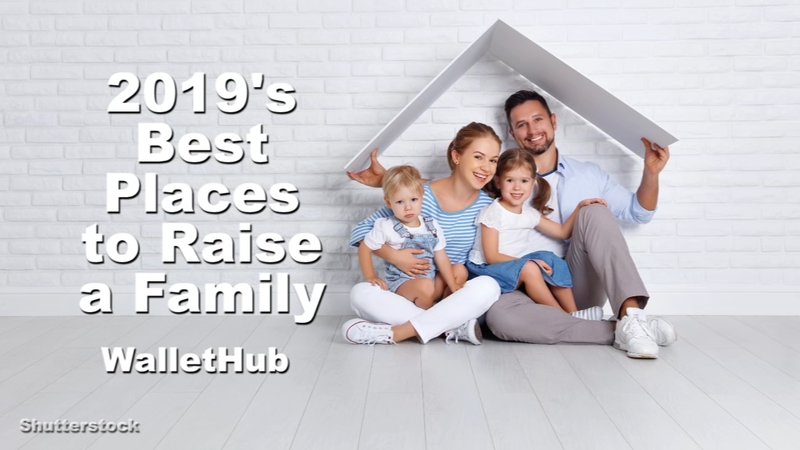 Families move around for various reasons, but not all places in the U.S. are fit for raising them. For families looking for their next place to call home, WalletHub's newest report may offer some help.

By comparing over 180 of the country's biggest cities across 47 key metrics, ranging from cost of living to quality of local schools and health-care systems, researchers at Wallethub determined 2019's best and worst places to raise a family.

According to the personal finance site, Overland Park, Kansas is the best place to raise a family. The city also ranked first in the "Affordability" category and has the fourth-lowest percentage of families living in poverty. Second place went to Fremont, California, which also ranked first in the "Health and Safety" category. Irvine, California, ranked third and has the lowest violent-crime rate per capita. Plano, Texas ranked fourth followed by South Burlington, Vermont in fifth.
Chicago ranked 104th on the list, but ranked 23rd in the "Family Fun" category.