NEW YORK -- Education Secretary Betsy DeVos is considering letting states use taxpayer money to buy guns for teachers, according to a new report.

The New York Times reports that the Department of Education is focusing on a federal education law that does not explicitly prohibit the purchase of guns or firearm training.

A school safety bill passed by congress earlier this year prohibits the use of federal funds for guns, but the Student Support and Academic Enrichment Grants fall outside the law.

"Arming our teachers is illogical and dangerous. When I signed legislation to enact common-sense gun laws in our state, my goal was to protect children and families and keep guns out of our classrooms. We know what happens when a gun enters a classroom. The result is almost always tragic and devastating. Fewer guns means fewer gun deaths. New Jersey will not participate in this dangerous and misguided program and I encourage the president to instead use our resources to better provide all of our children with the educational and innovative learning programs they deserve; not turn our classrooms into a war zone."

Other Democratic lawmakers and many educators offered swift condemnation Thursday, accusing the Trump administration of wanting to deprive students of much-needed mental health support and other resources in the interests of the National Rifle Association.

House Minority Leader Nancy Pelosi, D-Calif., called the idea "one of the most egregious, short-sighted and dangerous executive branch abuses of our education system in modern history."

"Secretary DeVos continues to lead an anti-student and anti-teacher campaign on behalf of special interests and the NRA that rejects proven and effective initiatives to ensure a safe, welcoming school climate for children," she said.

Democratic Sen. Chris Murphy, of Connecticut, which was the site of the Sandy Hook school shooting, swiftly introduced an amendment that would block the DOE from using the funds to arm schools.

"The Secretary of Education cares more about the firearms industry's bottom line than the safety of our kids, and that should scare parents to death," he said.

Randi Weingarten, president of the American Federation of Teachers, accused DeVos of trying "to do the bidding of the National Rifle Association and gun manufacturers."

"Instead of after-school programs or counselors, programs that are critical for creating safe and welcoming schools and addressing the mental health needs of kids, DeVos wants to turn schools into armed fortresses and make kids and educators less safe," Weingarten said in a statement...She wants to turn the U.S. government into an arms dealer for schools. That's insane."

"It seems very hard to imagine that members of Congress drafting Title IV envisioned that the funds would be used to arm teachers," West said.

It would be up to DeVos to approve the measure. 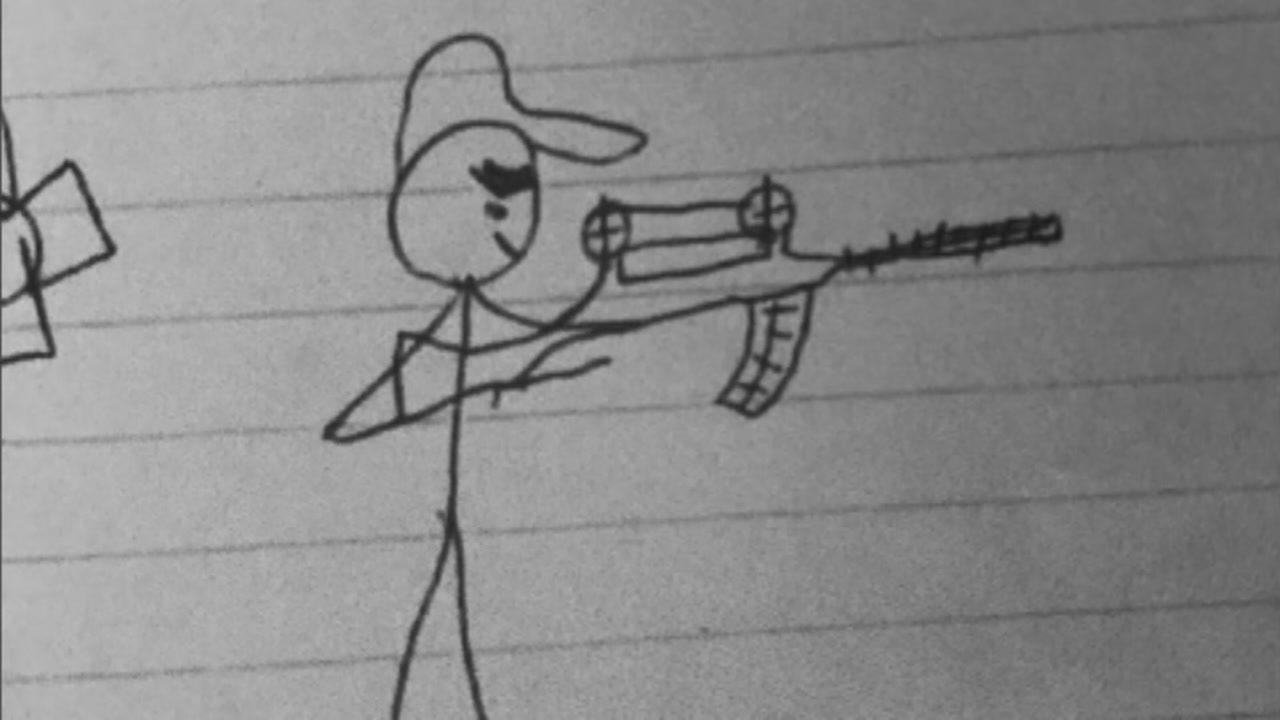