Thanksgiving Day 2018: See which stores will be open, closed

Stores are already announcing that they'll be closed on Thanksgiving

While some stores will be opening early on Thanksgiving Day to start the Black Friday sales early, others will remain closed throughout the holiday.

Big Lots will be one of the earliest retailers to begin the Black Friday frenzy. According to their Black Friday ad, doors open at 7 a.m. on Thanksgiving Day.

The continued growth of Black Friday sales sparked controversy in recent years with employees of major retail stores complaining about having to work long hours on Thanksgiving. Those complaints resulted in many stores changing up their holiday schedules.

The following stores have announced their plans to open or close on Nov. 22, 2018. This is according to the stores themselves or at least two sites that monitor these closings, such as BestBlackFriday.com.

Check back with this list as more stores announce their plans.

Closed on Black Friday and Thanksgiving 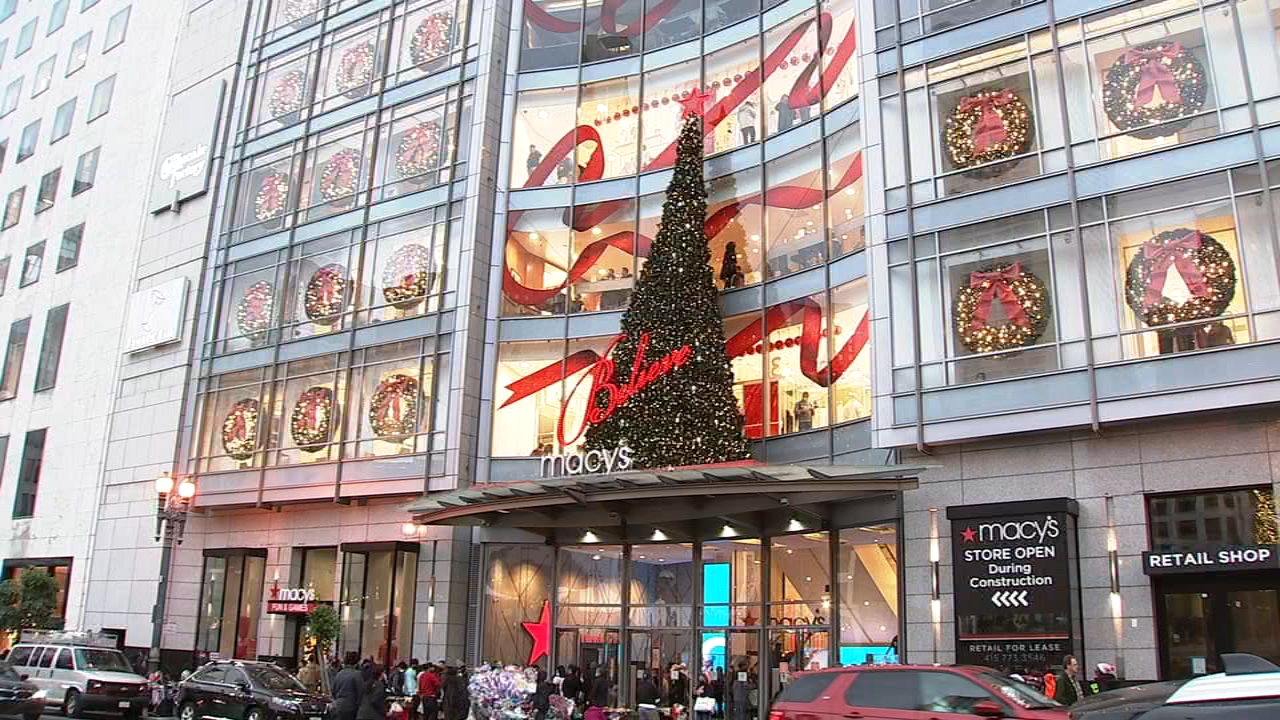 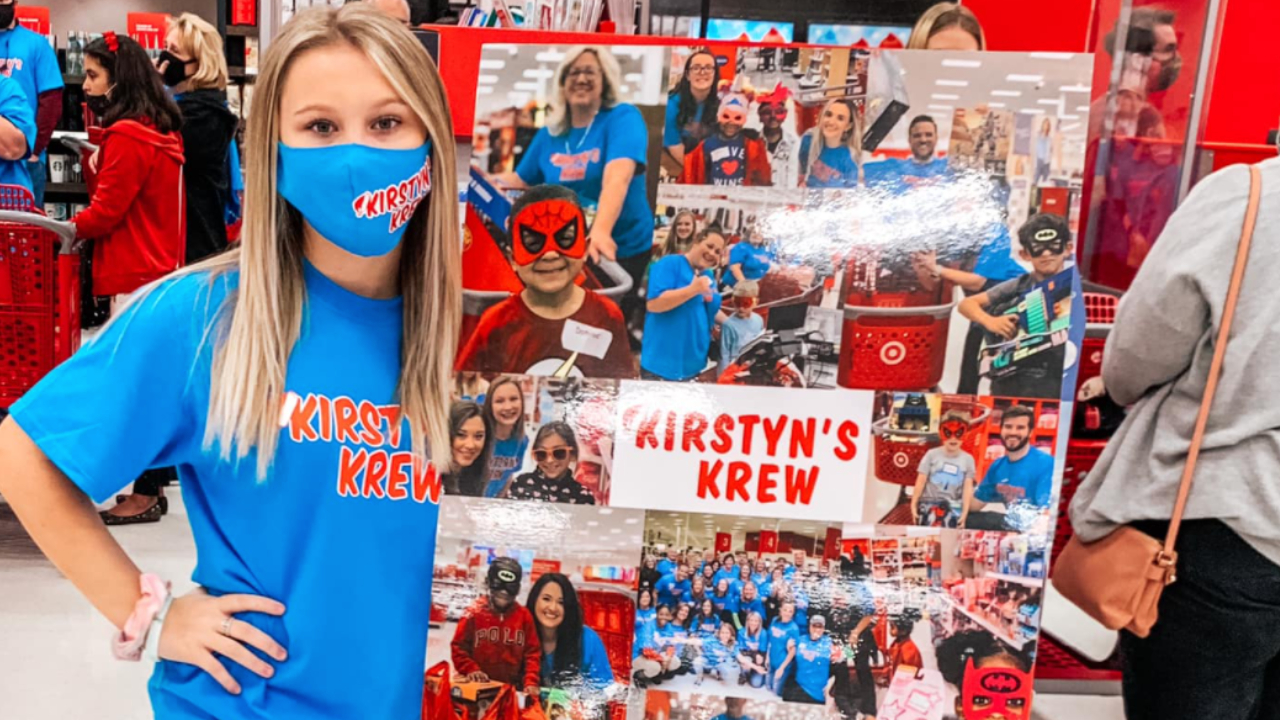 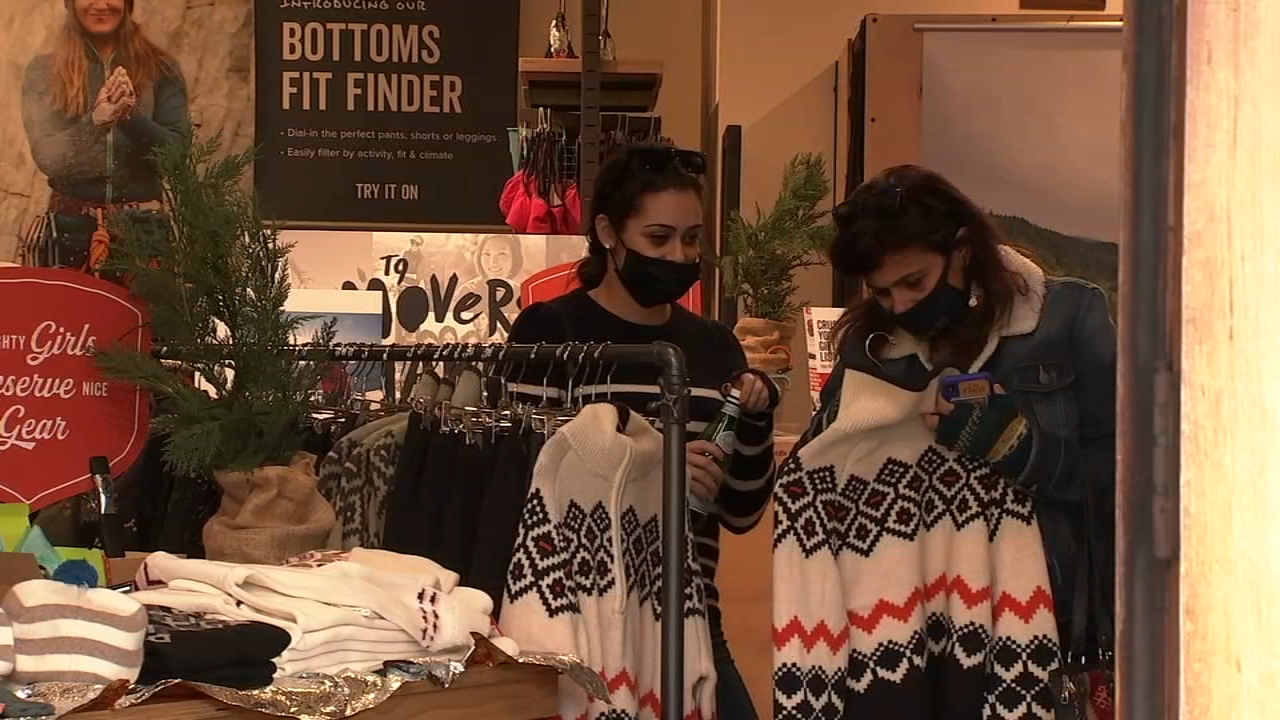 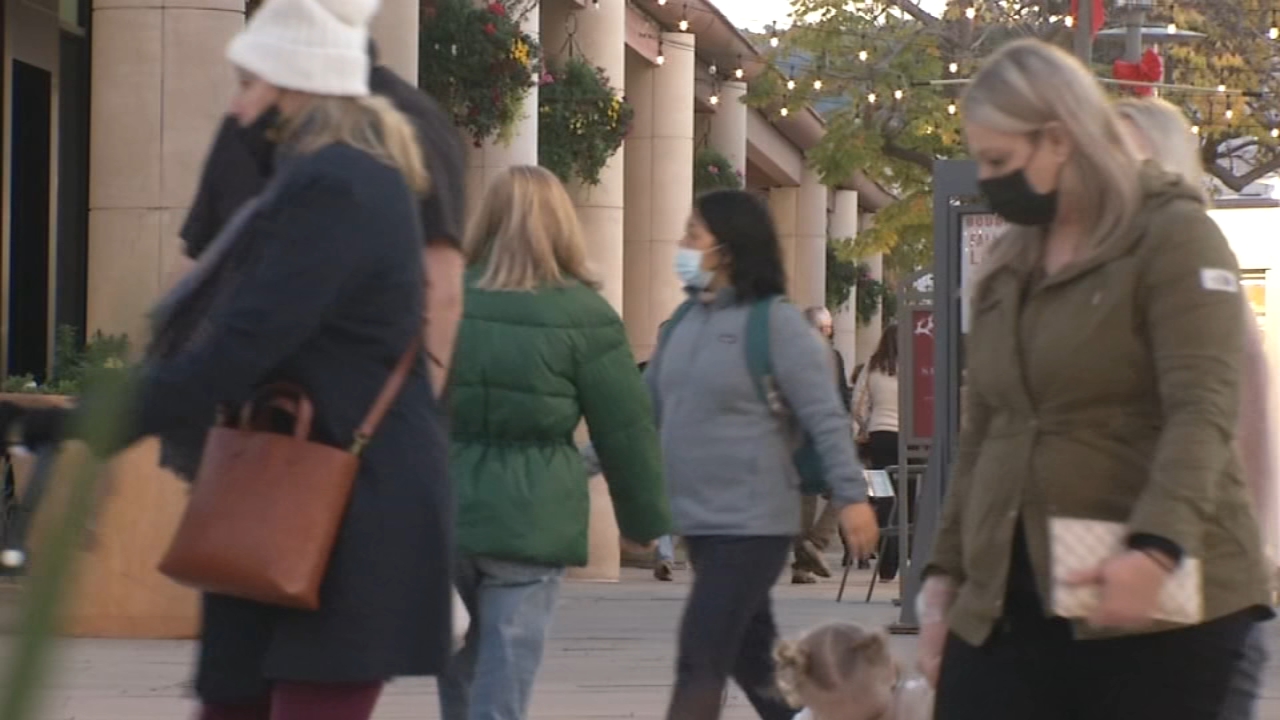 Shoppers hit the stores before Christmas with concerns in mind