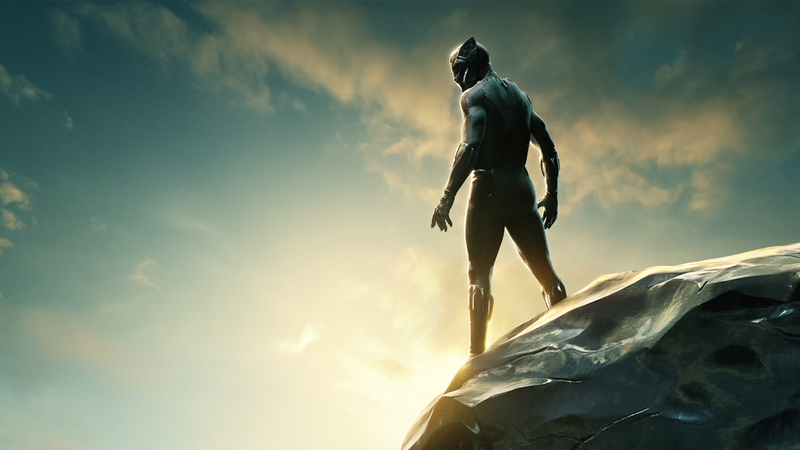 Why Black Panther means so much to African-Americans

The new Marvel film, which premieres February 16, is on track for a record-breaking opening at the box office.

Advance ticket sales have it earning a projected $150 million.

A lot of the buzz is being generated by African-Americans, who see more than just a superhero movie in "Black Panther."

My seven year old grandson exclaimed "Superheroes can be Brown people too?! #WhatBlackPantherMeansToMe

The movie is the first major superhero film to feature a black protagonist, a black director and a primarily African-American cast.

Many people also see something larger.

"We haven't really seen this. We haven't had a black character who wasn't dependent on white characters in the forefront," said Shawn Taylor, who co-founded Nerds of Color.

The movie, by Oakland-born director Ryan Coogler, isn't just an action-flick. It explores what it means to be African-American.

Fans are picking up on the message.

#WhatBlackPantherMeansToMe has been trending on Twitter, where fans see inspiration in finally seeing a black superhero who is not relegated to the role of sidekick.

Across the country, groups are raising money to send schoolchildren to watch the movie and posting videos of the kids when they hear the news.

PURE JOY: Students at Ron Clark Academy in Atlanta were surprised with tickets to see “Black Panther” in theaters. “It was like an explosion of just pure joy.” https://t.co/8RVyjV6d1l pic.twitter.com/SrUysR4Yhr

"The movie is going to bring about so much cultural subtlety and intimacy that it is going to humanize blackness in a way that I don't think it has been humanized before," said Taylor, who also co-founded the Bay Area's Black Comix Arts Festival.

He hopes the success of Black Panther will interest Hollywood producers in other stories about superheroes of color.