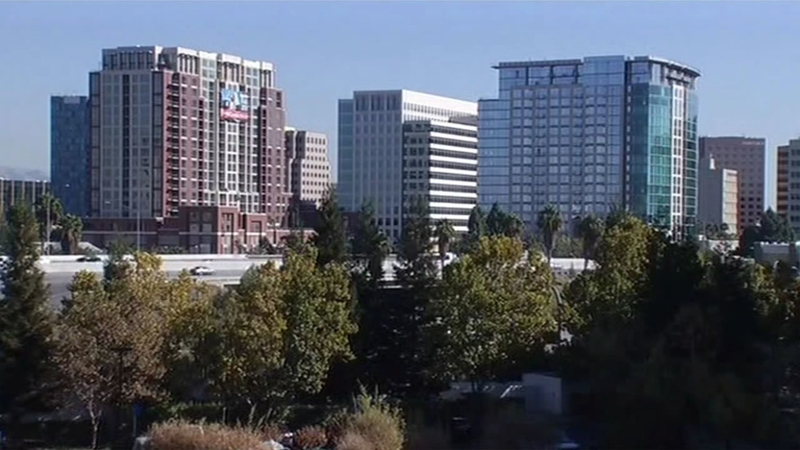 SAN JOSE, Calif. (KGO) -- A new list of the richest cities in America has San Jose on top. Silicon Valley's tech industry certainly played a role in the rankings, but some of the city's most vulnerable residents are hoping they won't be left behind.

A line wrapped around the block and families came to register for Sacred Heart's annual holiday giving program.

"One in four families live below some kind of self-sufficiency threshold in Silicon Valley," said Poncho Guevara of Sacred Heart Community Service.

"They can't keep up with the escalating rents, I don't think there's a lot of misunderstanding of just how challenging it is. I think for everyone working in this economy, they know how hard they have to work just to be able to get by," said Guevara said.

This comes as Bloomberg announced San Jose is the richest city in America, all based on gross metropolitan product, measuring economic activity within the region.

Ataciana Solchaga waited in line for hours and worries about what the future could hold.

The fear and frustration isn't lost on Mayor Sam Liccardo. The city now testing to see if voters will support a $250 million bond to build affordable housing, which would help residents across the income spectrum.

"While we're seeing the tech economy boom, and it's wonderful to see, thousands of families are being left behind, and so we've got a lot of work to do," Liccardo said.

That measure could appear on the June 2016 ballot.

"Anything can happen, trauma, tragedy. It can put you in a situation where you have to start at the bottom again and work your way back up and you never know how much you need, things like this," Solchanga said.

Low-income residents hope they'll be able to hang on for a little bit longer.