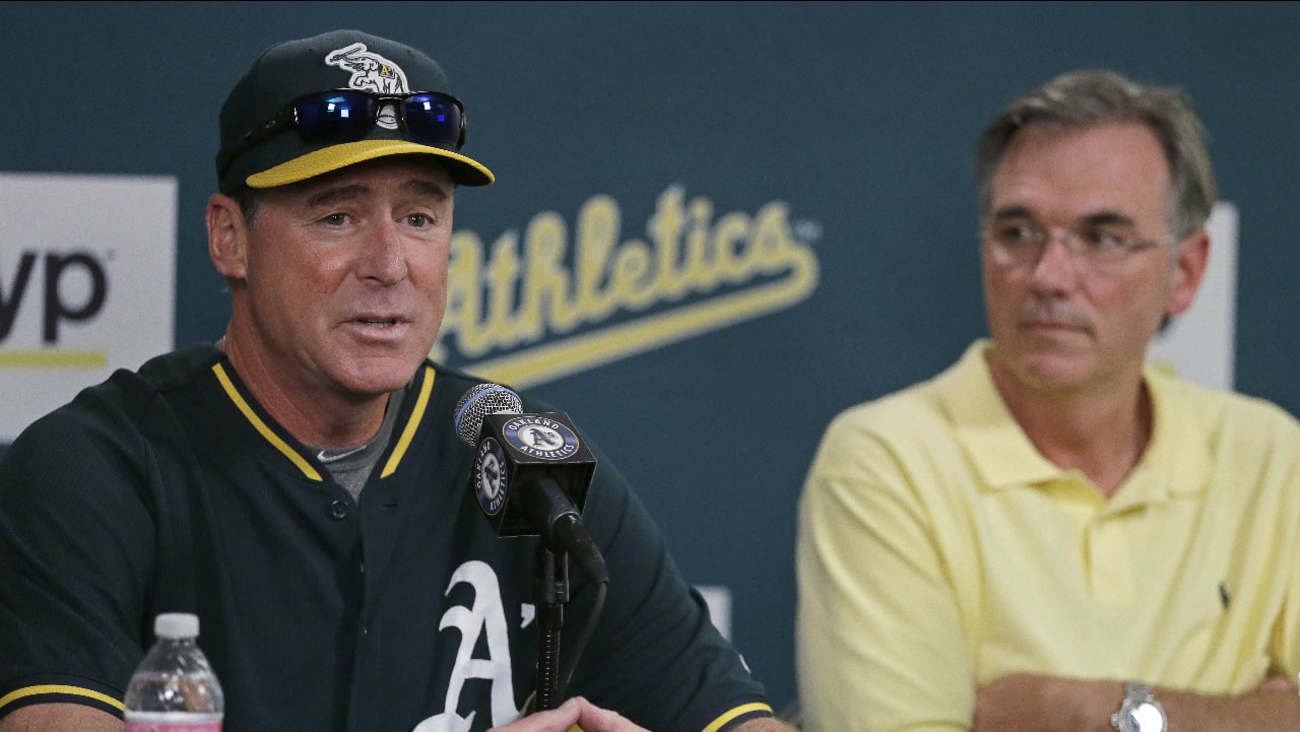 OAKLAND, Calif. -- Oakland Athletics manager Bob Melvin has received a two-year contract extension that takes him through the 2018 season.

General manager Billy Beane made the announcement Wednesday with the A's sitting as the worst team in the American League this year following three straight playoff seasons. Oakland headed into Wednesday night's series finale against the AL West-leading Astros at 60-79 but with wins in the previous two games against first-place Houston.

Melvin received a two-year contract extension in January 2013 that was to take him through the 2016 season.

Beane has been committed to keeping the manager position stable for the future with the small-budget A's - and Melvin led the club to the playoffs in each of his first three full seasons as skipper. They are 385-339 under his direction.