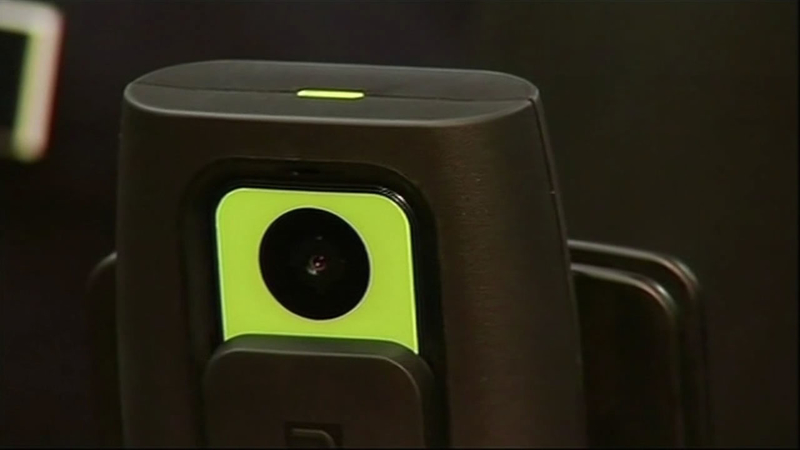 STANFORD, Calif. (KGO) -- Body cameras are quickly becoming a game changer in the police world, but all the video they record creates a new challenge that some agencies are struggling to solve.