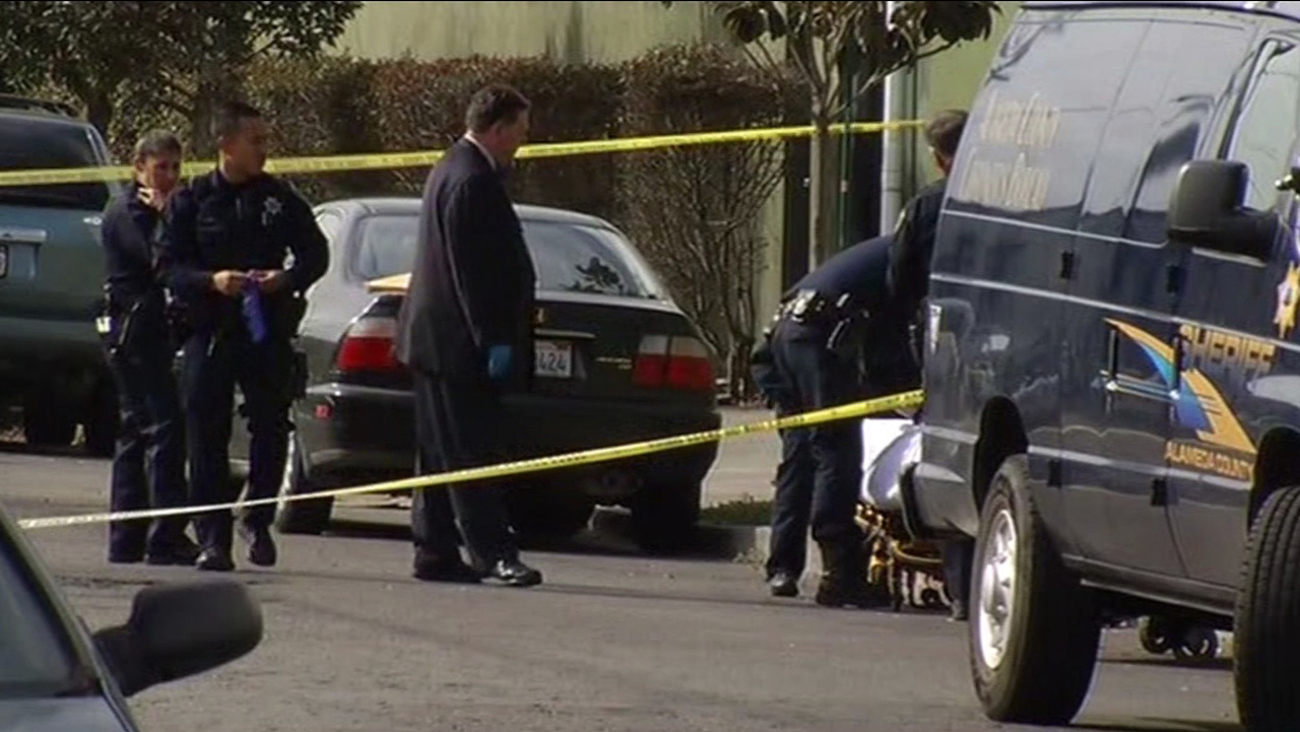 OAKLAND, Calif. -- A plastic-wrapped body found on a West Oakland street Tuesday morning has been identified as a 24-year-old man who was apparently killed in Richmond, according to Richmond police.