KGO
By Eric Thomas
LIVERMORE, Calif. (KGO) -- Relatives believe a body recovered from the bottom of Lake Del Valle near Livermore late Wednesday morning, is that of a missing jockey from San Francisco who appears to have drowned on Tuesday.

For family members waiting for identification, it was a hot day of bitter anguish.

Spikes was a regular rider at Golden Gate Fields and on the County Fair Circuit. Walker says he has accomplished much at a young age.

"Wanted to become a jockey at an early age and accomplished that," she said.

The Alameda County fairgrounds said that Spikes was planning to race in their meet in Pleasanton stating this Friday.

"Our heartfelt condolences go out to his family and friends...we will miss him greatly."

East Bay Regional Parks Police say Spikes was one of several friends who rented a boat Tuesday afternoon for a cruise on the Lake. Investigators say he somehow went overboard in the early evening.

A search well into the night failed to turn up any sign of him. But his body was found today in 65 feet of water-- well away from the boat dock.

Pureco also rented a boat with a group of friends or family and somehow fell overboard. Pureco's body was found on Sunday.

"It's a swim at your own risk area, specifically one mile up," said Pete DeQuincy, Lake Del Valle Aquatics Director for East Bay Regional Parks.

Relatives say there are gaps in the story-- for one, Shawn couldn't swim. And reportedly, no one actually saw him go into the water. Authorities say he was not wearing a life jacket.

"If you're going to go out on the water in a boat we want you to wear a life vest," DeQuincy says.
Report a correction or typo
Related topics:
livermoreboating safetydrowningalameda countyboatingwater searchlivermore
Copyright © 2020 KGO-TV. All Rights Reserved.
BOATING SAFETY
Waves up to 22 feet possible for Bay Area beaches
1 person missing, 3 rescued after boat capsizes 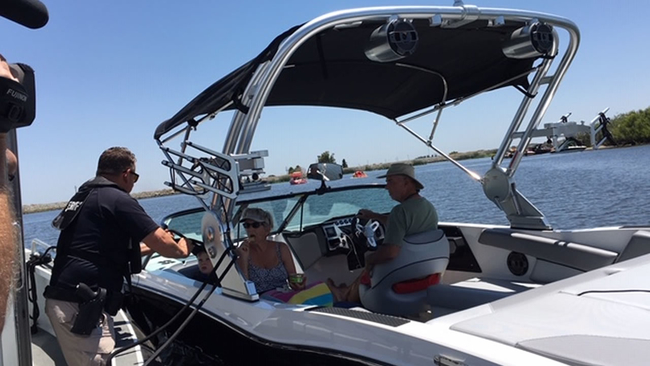 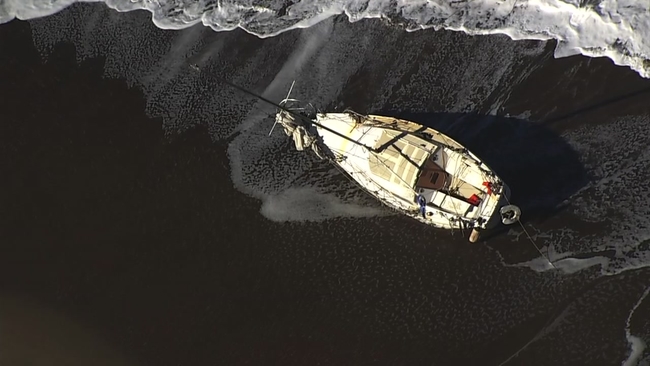