Bomb explodes near a school in western Afghanistan 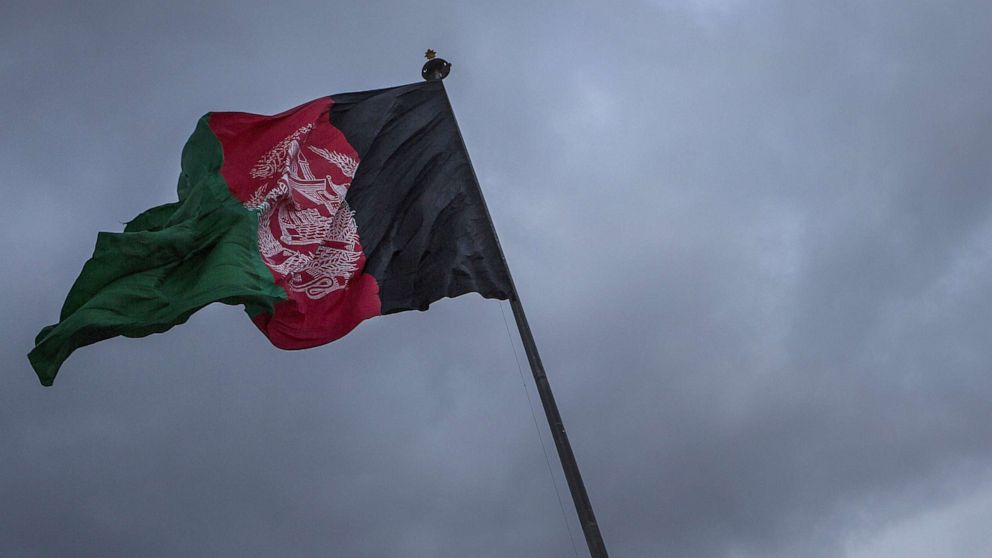 A bomb exploded near a school in Farah, in western Afghanistan on Monday and wounded 21 people. At least 10 of those injured were students as young as 7, a provincial official said.

No group has immediately claimed responsibility for the attack, but the Taliban are active in the area, according to the Associated Press.

The attack comes two days after the U.S. began withdrawing the remaining 2,500 to 3,500 troops from Afghanistan, following President Joe Biden's plan to be out of the country by Sept. 11 at the latest.

In the last two days there have been almost 300 Taliban attacks in more than two dozen provinces across Afghanistan, according to the Afghan Ministry of Defense.

Former defense minister Tamin Asey told ABC News that the Taliban have not changed, as many fear the group's violent resurgence amid troop withdrawal.