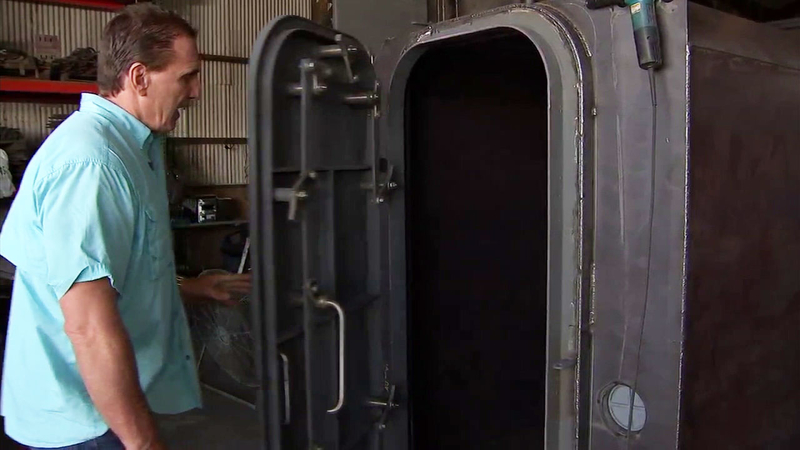 MONTEBELLO, Calif. -- In response to President Donald Trump's comments about North Korea and how their threats will be met with "fire and fury," some Southern Californians are wasting no time in buying bomb shelters in case of an attack.

Some shelters, like the Bombnado, are designed to be built underneath your house during construction. The Bombnado has a seating area, bunk beds and storage space.

The owner of Atlas Survival, who sells the Bombnado and other survival shelters, said over the last few days, he's had lines of people who want to buy his shelters, especially the Fallnado model, which is designed to fit inside a home garage.

The high demand comes just days after Trump threatened North Korea this week "with fire and fury like the world has never seen" after reports suggested the communist country has mastered one of the final hurdles to being able to strike the United States with a nuclear missile.

"Instead of calling me like they normally do, they've gone in their car and they've driven down here to see what is available...(They) buy them on the spot, and I've never seen that in my entire career doing this," said owner Ron Hubbard.

The Fallnado starts at about $10,000. For those who can spend a little more, there are luxury model bomb shelters.

One model, which starts at about $100,000, has about 500-square feet of living space and includes all the comforts of home. It has a bathroom, bedroom, living room and kitchen, and it is designed to be built about 20 feet underground.

Hubbard said he's sold out his inventory and is on back-order. He said it may take weeks to get more survival shelters. 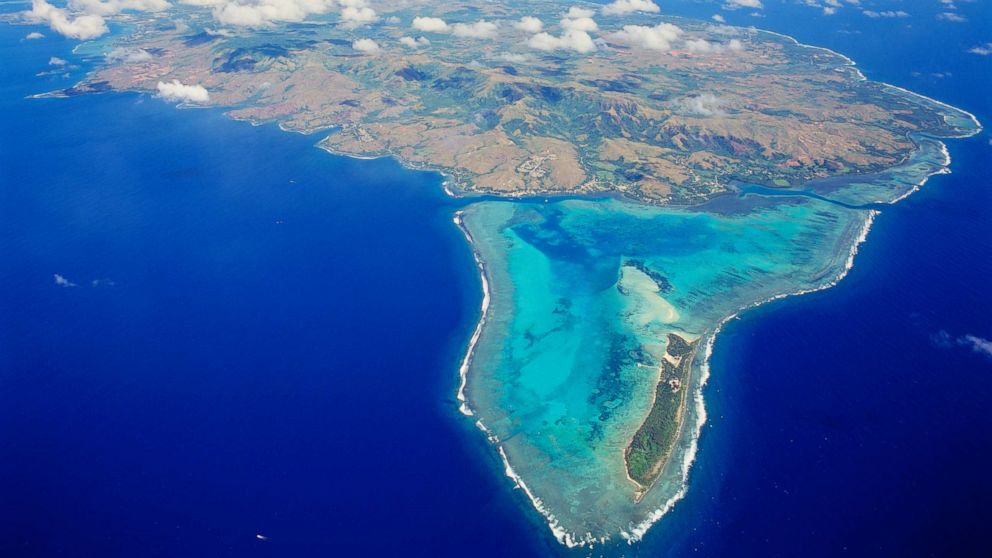 What to know about Guam, the US territory targeted by North Korea
More Videos
From CNN Newsource affiliates
TOP STORIES