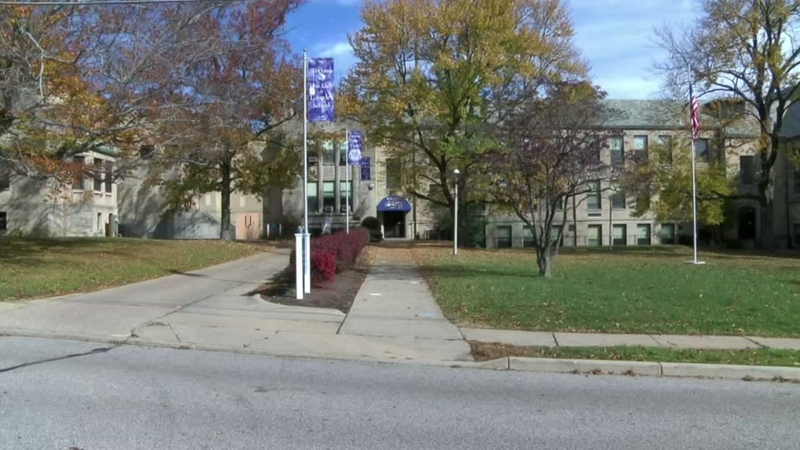 CINCINNATI, OH -- A 6-year-old boy is facing a three-day suspension from school because he pretended to shoot an imaginary bow and arrow during recess.

The boy's parents, Matthew and Martha Miele, told WLWT-TV their son was pretending to be a Power Ranger. When a teacher at his school noticed him pretending to shoot a bow and arrow, she took the boy to the principal's office.

The young boy's parents were then called and told the boy was being suspended for making threatening gestures.

"I have no tolerance for any real, pretend, or imitated violence. The punishment is an out of school suspension," a letter from the principal read.

"I don't see anything wrong with the way he was playing," Matthew Miele told ABC affiliate WCPO-TV. "The punishment is so severe in this it's hard as a parent to try to make this a teachable moment for our kid so we can move forward in a healthy manner."

His parents are considering transferring him to another school. They believe it's healthy for their child to have a strong imagination.