An 11-year-old boy died in Brooklyn Tuesday after authorities believe he had an allergic reaction to seafood that was being cooked at the time.

CANARSIE, Brooklyn -- An 11-year-old boy died in Brooklyn Tuesday after authorities believe he had an allergic reaction to seafood that was being cooked at the time.

The Medical Examiner will determine the official cause of death for Cameron Jean-Pierre, who was found unconscious and unresponsive around 7:30 p.m on East 82nd Street in Canarsie.

"Terrible thing," dad Steven Jean-Pierre said. "For me, my son was a leader, ambitious...My son was loved by everybody. Anytime somebody came across my son, they loved him."

The boy's mother, Jody Pottingr, tells ABC News that the family moved from Brooklyn to Piscataway, New Jersey, two years ago, but that the boy was visiting his grandparents for the holidays.

"He went to his grandma, which is my mom, just to wish her a happy new year and just to let her know that he loved her," she said. ""He went back to 82nd Street, where his dad's mom and the aunt were cooking what they call in the Caribbean household salt fish."

Police say the child, a sixth-grader at Theodore Schor Middle School, had some type of reaction to the seafood as the family prepared dinner. His mother said Jean-Pierre was asthmatic and kept a nebulizer with him at all times.

"They thought that he left, because when his dad left, they thought he left with his dad," Pottingr said. "I guess they forgot something at the house and went back, and he went in the house and then he inhaled the fish. When he inhaled the fish, I guess that triggered off an asthma attack, and he couldn't breathe. His lungs tightened up, and his dad attempted to give him the nebulizer machine."

He said he performed CPR as they waited for the ambulance, but that prior to that, the situation wasn't out of the ordinary.

"I'm just devastated by the situation right now, it just happened so sudden," he said. "I gave him the nubulizer, the machine, that he usually takes if something like this happens, so it was a normal situation. But for some reason, he said it wasn't giving him enough air at the time."

He was rushed to Brookdale Hospital, where he was pronounced dead.

His birthday was November 19, and he just turned 11.

"We know that he's allergic to fish," Pottingr said. "When he was in kindergarten, they gave fish sticks at lunch one day and he threw up."

"Cameron was full of life, he was just such a great kid," Pottingr said. "I had no problems with Cameron. He's very helpful. He's very smart. He plays sports. He loved playing football. He loved reading...In his school, he's on the honor roll. His principal told me, she was like, 'Cameron is like a mentor for all the kids here.' When he used to live in Brooklyn, it was the same thing. All his teachers love him."

The American College of Allergy, Asthma & Immunology warns people with allergies to fish to "Stay out of areas where fish is being cooked, as proteins may be released into the air during cooking." 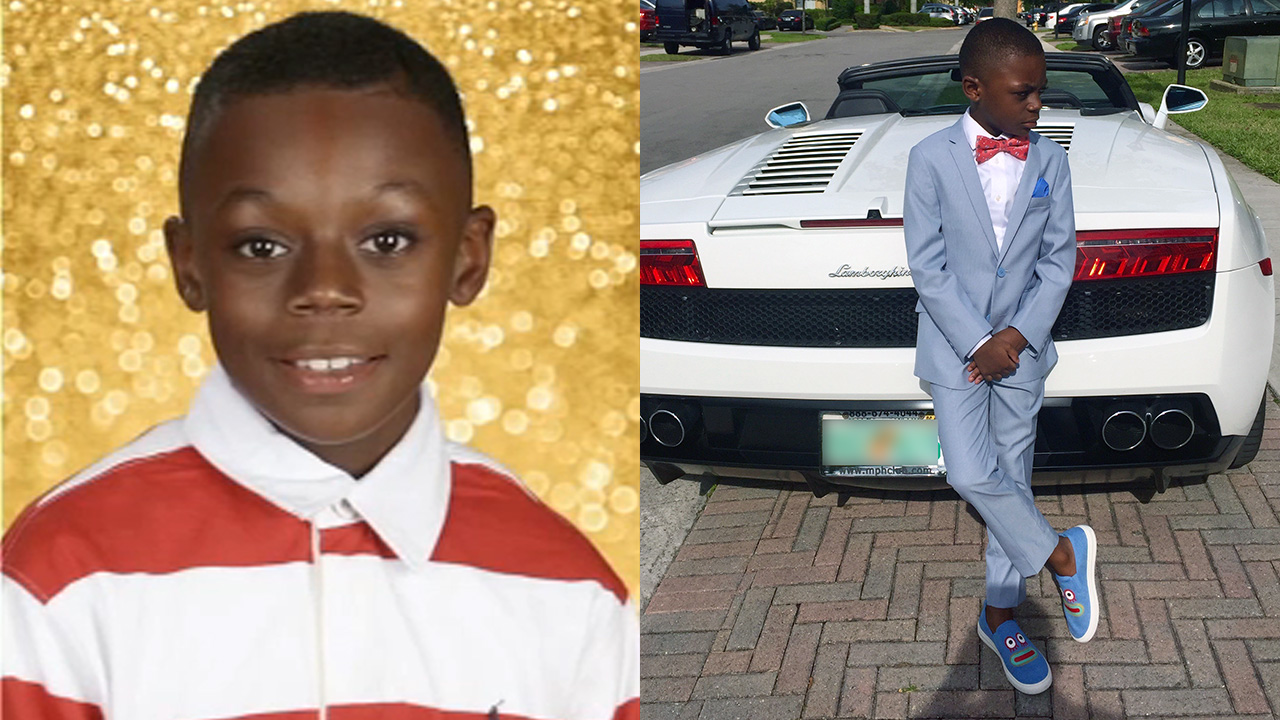 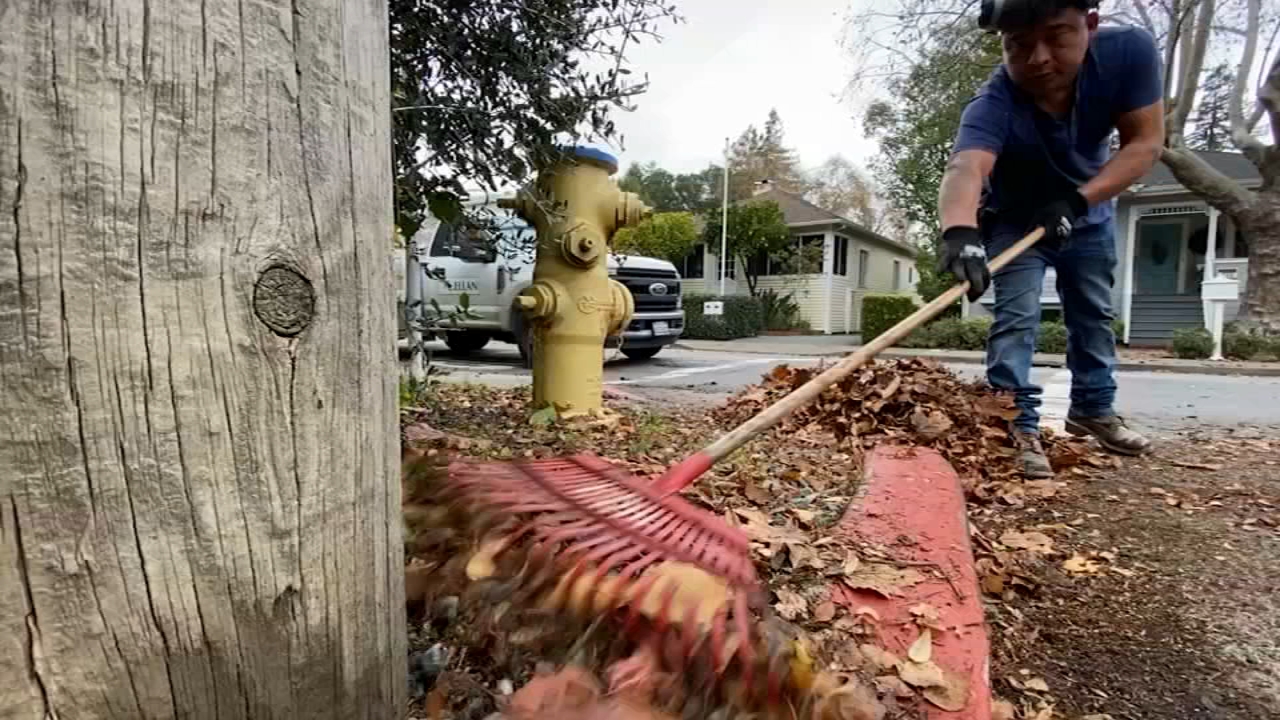