KGO
HARRISON, Wis. -- An 11-year-old boy who was sucked into a flooded storm drain was rescued after a firefighter saw the trapped boy poking his fingers through a manhole cover. 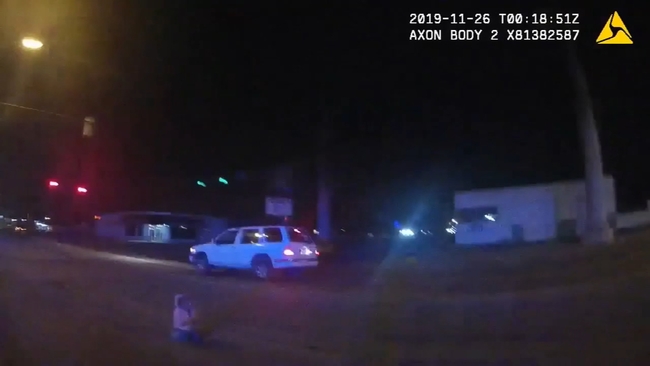 VIDEO: Deputy rescues girl, 2, who fell out of moving van 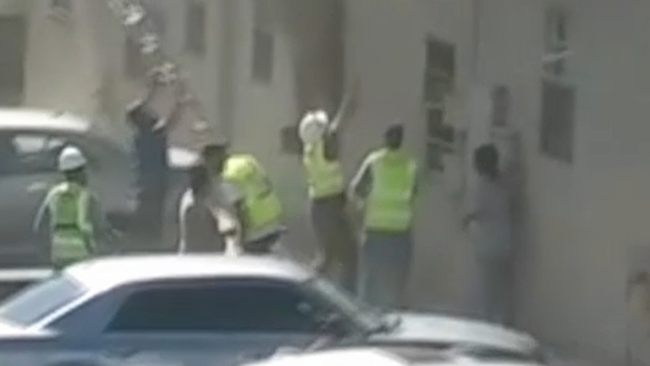 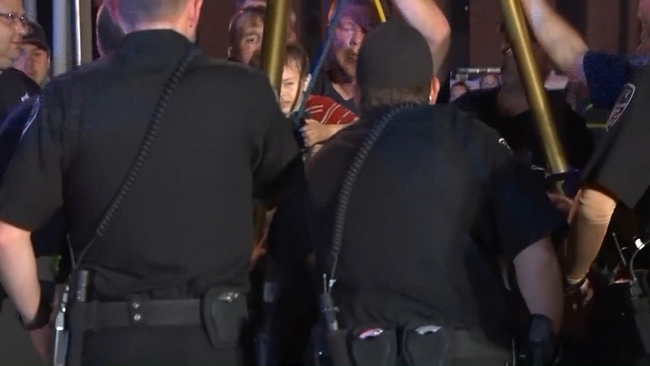