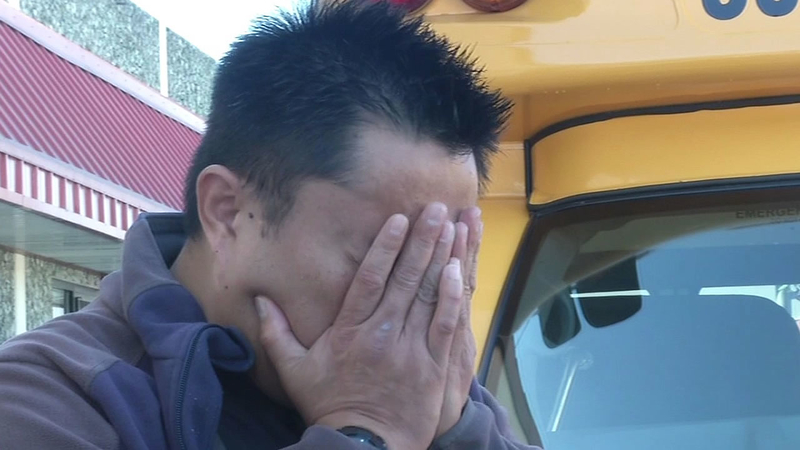 DALY CITY, Calif. (KGO) -- Jason Santos left the Durham School Services office in San Carlos upset, after seeing the surveillance video of an altercation between his 9-year-old son with autism and a school bus driver. Through tears, he asked, "Why? She doesn't have the right to do that."

He had hoped seeing the video would put a controversy to rest. But, he is even more upset about how the bus driver mistreated his son.

One week ago, the I-Team explained how a San Mateo County school district, the police, the district attorney, and the bus company would not let the father see how the bus driver handled his son. With pressure from the I-Team, the company finally allowed him to see that video Friday morning. It was a very emotional moment.

Santos asked Daly City Council Member David Canepa and Dan Noyes to come with him for support, to the Durham School Services office in San Carlos to finally see that surveillance video.

It's been almost five months since a bus driver mistreated his son, and the company fired her over the incident.

But Durham's lawyers in Chicago insisted that Canepa and Noyes leave the room, before the local general manager would play the video.

"You have a father who is nervous, who wants to know what happened to his autistic son," said Canepa. "And for them, and for Durham not to have the empathy to allow him to have the support he needs, shameful."

Santos hoped seeing the video would help him put this to rest, but it just made it worse.

The video shows the bus driver ordering Lloyd to sit at the front of the bus. He walks forward, but changes his mind.

Gesturing to show how the bus driver dragged his son down the aisle and threw him in his seat, Santos said, "As he turned to go back to where he was sitting, the bus driver went up, grabbed him by the hood..."

He went on to say, "Yeah. She does not have the right." 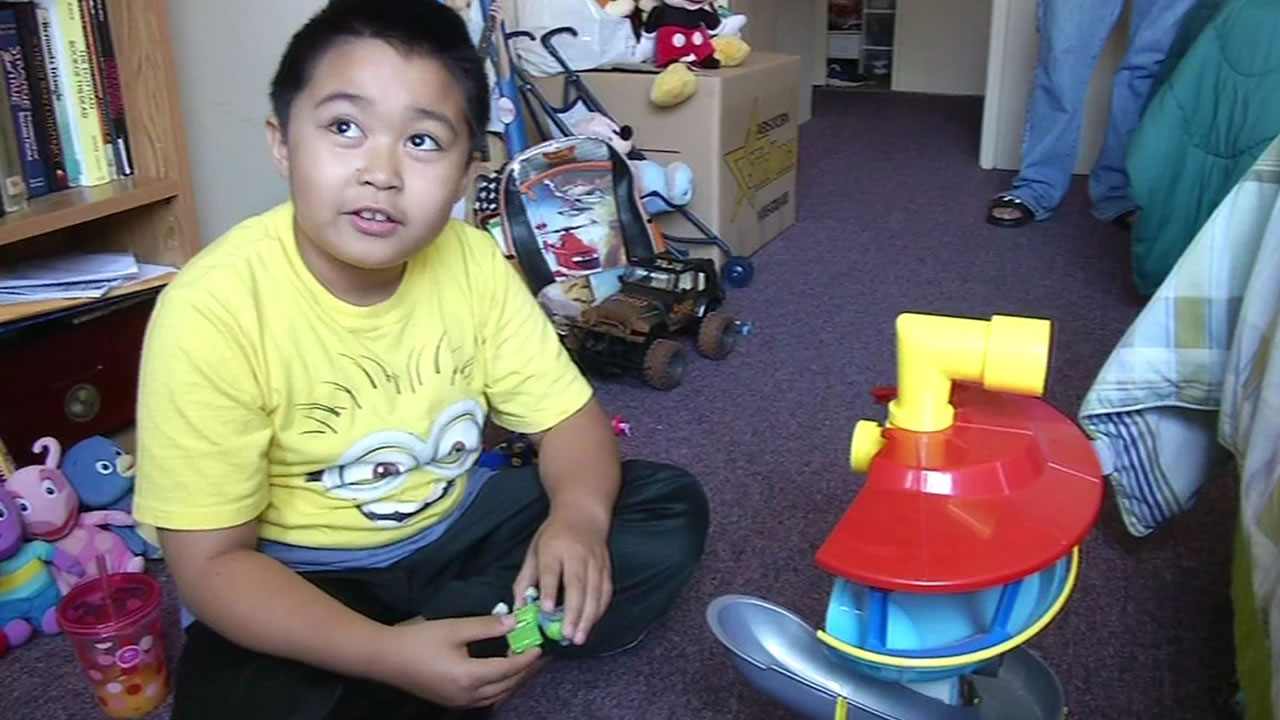 Durham School Services still refuses to release the video to the I-Team, even though we agreed to blur the faces of the other children on the bus. In our report last week, the district attorney's office declined to press charges.

Deputy District Attorney Karen Guidotti told Noyes, "And we determined that even though it was not necessarily appropriate conduct by the bus driver, it does fall short of criminal conduct."

But after seeing the video, Santos believes it was a crime: "No, that's abuse. I don't even do that to my son, I've been handling him for nine years. Yes, he's got meltdowns, yes, he says 'no' to me, but I don't do that."

Santos tells the I-Team his son is receiving therapy through the county's office of victim services, to deal with what happened. And he wants the district attorney to take another look at possibly filing criminal charges against the bus driver.

Late on Friday, the district attorney's office told Noyes they would take a second look. It appears the video they saw did not have sound. So, the bus driver's words could add more weight to the case. The I-Team called and emailed the driver for comment, but she has not responded.