'Bracing for a shot in my back': Deputy speaks out on gun run-in with security guard 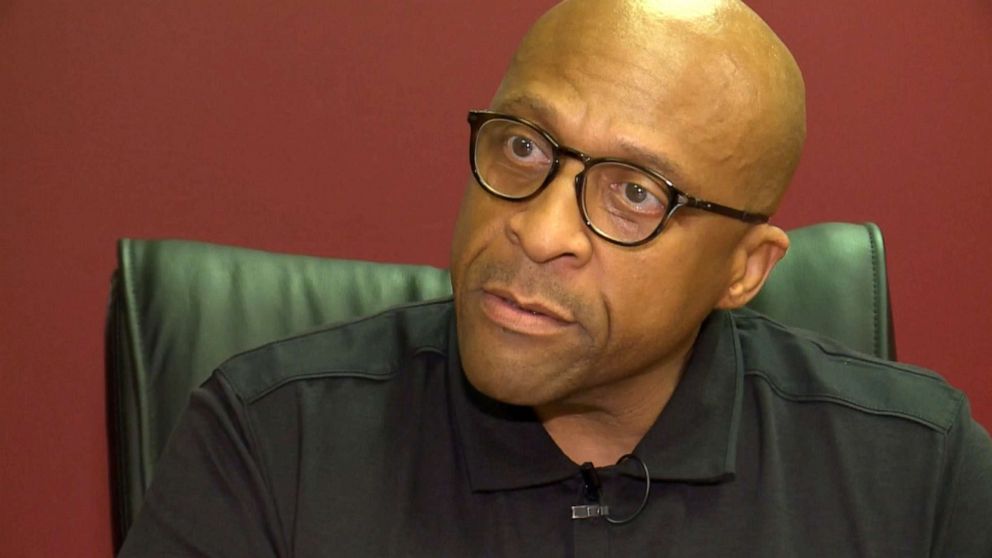 ABCNews
By BILL HUTCHINSON
A security guard at an IRS office in Toledo, Ohio, pleaded not guilty Monday to charges stemming from an incident in which he allegedly pulled a gun on a sheriff's deputy in full uniform who refused orders to leave his service weapon in his car.

The episode unfolded on May 31 when Gaston went to the IRS office in Toledo to ask a question about a letter he received from the agency, he told ABC affiliate station WTVG.

Instead of getting an answer, Gaston got an order from Eklund to leave his gun in his car. Gaston refused.

The incident was captured on surveillance video and shows Gaston in full uniform and badge with his weapon holstered at his side.

Gaston, who is a defensive tactics instructor, said that when he told Eklund he couldn't take his gun back to his car, he said the security guard pulled his own handgun and aimed it at him.

The security video shows Gaston turning and walking way from Eklund, who followed the deputy pointing a gun at his back. The footage shows Eklund follow Gaston to an elevator and blocking the elevator doors from closing.

At one point, according to Gaston and the video, Eklund attempted to place the deputy into custody.

Gaston said he vividly remembered the encounter, saying he was "Bracing for a shot in my back."

Eklund could not be reached for comment. It was unclear if he has retained an attorney.

Toledo police were called to the scene to investigate the disturbance, but the unidentified 911 caller never told a dispatcher that the incident involved a sheriff's deputy in uniform.

Gaston said he attempted to de-escalate the situation because he feared for the safety of people at the office.

Gaston, who is on medical leave from the sheriff's office, and his wife, filed a civil lawsuit against Eklund and the security company he works for, alleging emotional and psychological distress and lost wages.

Asked if he had a message for Eklund, Gaston said, "I would say, 'Clearly your training is lacking and the fact that you went from 0 to 100. Lethal force is unacceptable.'"
Report a correction or typo
Related topics:
abc newsnational
Copyright © 2020 ABC News Internet Ventures.
More Videos
From CNN Newsource affiliates
TOP STORIES