The Studio City house featured in "The Brady Bunch" is up for sale, and the iconic home can be yours for just under $2 million.

OS ANGELES -- The Studio City house featured in "The Brady Bunch" is up for sale, and the piece of Hollywood history can be yours for just under $2 million.

The home, which is located on Dilling Street, was featured in the opening and closing scenes of the show, which ran from 1969 to 1974.

It's a two-bedroom, three-bathroom split level house. The interior layout does not resemble what was featured on the show, since interior scenes of "The Brady Bunch" were shot in a studio.

The current owners of the house said they will give preference to buyers who promise not to tear it down.

It's the first time the home has been on the market in 50 years. 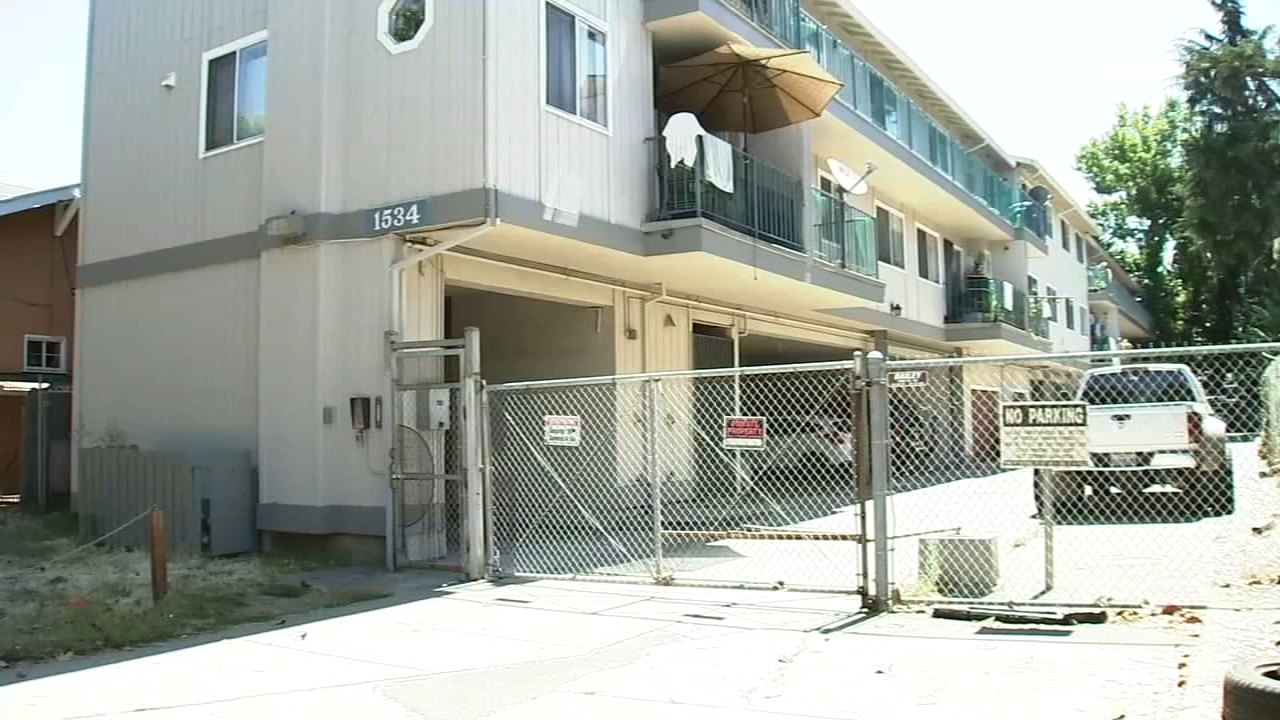 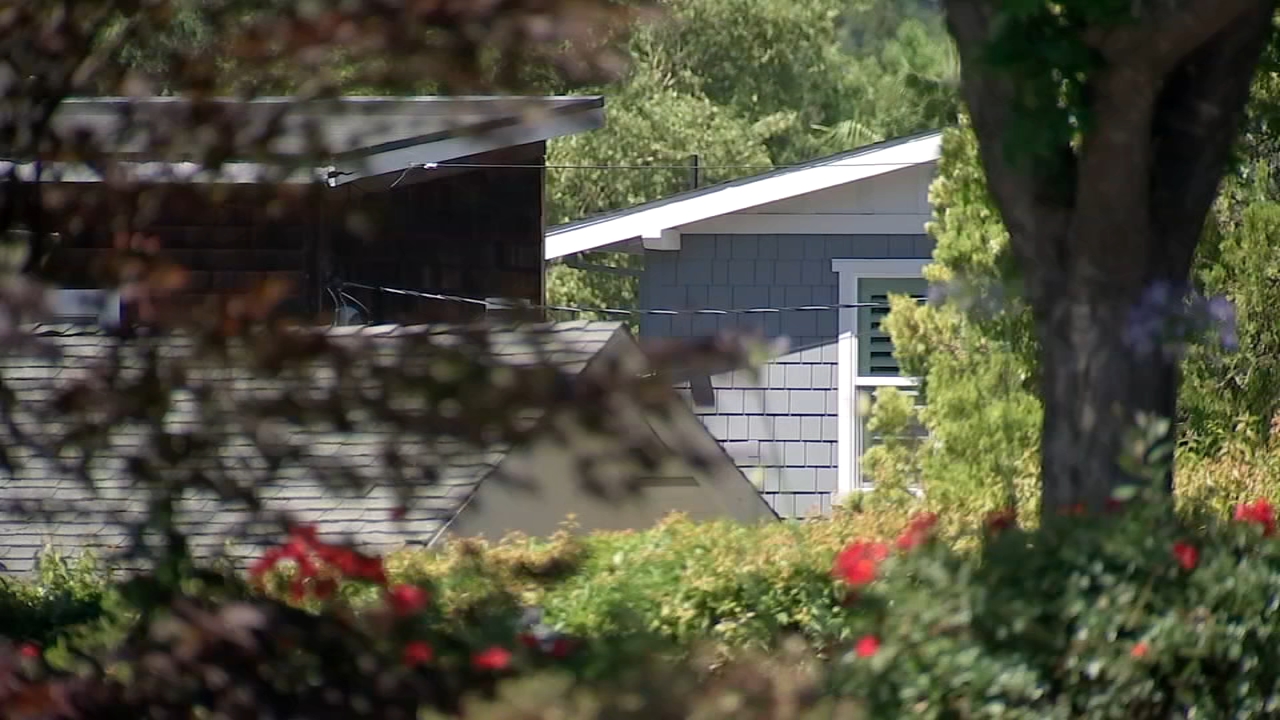 Are Bay Area housing prices about to drop?