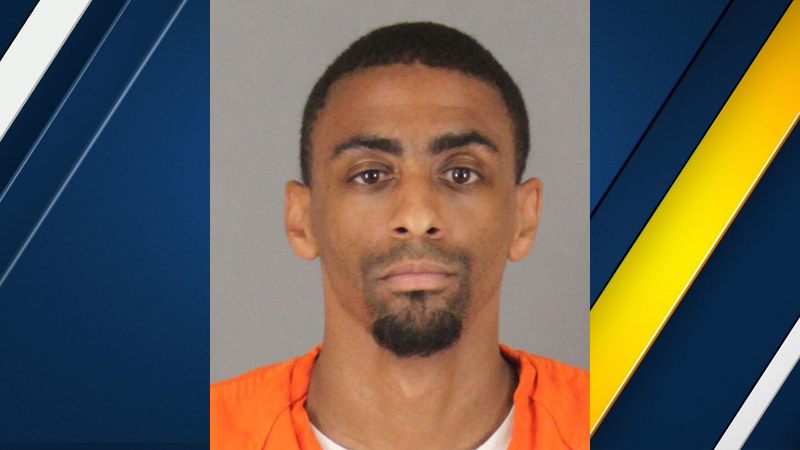 Brandon N. McGlover was charged by the Riverside County District Attorney's Office Friday with 15 felony counts related to nine separate fires. His charges include one count of aggravated arson, five counts of arson of an inhabited structure and nine counts of arson of forest or wildland.

If convicted as charged, McGlover faces a potential life sentence. He is currently being held in lieu of $1 million bail.
The Cranston Fire began about noon Wednesday as the result of arson, according to authorities. McGlover, 32, was later arrested and booked for allegedly igniting several fires in Riverside County.

Click here for more stories on wildfires across California.