Brian Kozlowski, a suburban Detroit man convicted of poisoning his wife by spiking her coffee with an antihistamine, has been sentenced to 60 days in jail on weekends.

MOUNT CLEMENS, Mich. -- A suburban Detroit man convicted of poisoning his wife by spiking her coffee with an antihistamine has been sentenced to 60 days in jail on weekends.

Therese Kozlowski was suspicious of Brian Kozlowski and put cameras in the kitchen of their Macomb Township, Michigan, home. The coffee spiking occurred in 2018, two months after she had filed for divorce. They are now divorced.

That footage showed him putting diphenhydramine into her coffee on several occasions. Therese Kozlowski said she felt tired and sick and had blurred vision after drinking the tainted coffee. She told a judge Thursday that she considered the poisoning "attempted murder."

"He put eight sleeping pills into that coffee pot every single day for weeks. An adult dosage according to the packaging is one. I was being hunted by a dangerous predator, but in this nightmare the predator was Brian," she said in court, according to a report from WXYZ.

Brian Kozlowski, who apologized in court, pleaded no contest to a poisoning drink charge in June. Attorney Brian Legghio says his client has "profound remorse" and was going through an "ugly divorce."

"You shouldn't be able to commit at 15-year felony by poisoning someone and only have to serve weekends. It's unbelievable to me," Smith said, according to WXYZ. "It almost appeared the judge was more concerned about the defendant's freedom and the defendant's employment. That's something we can't stand for."

Smith's office is planning to file an appeal. 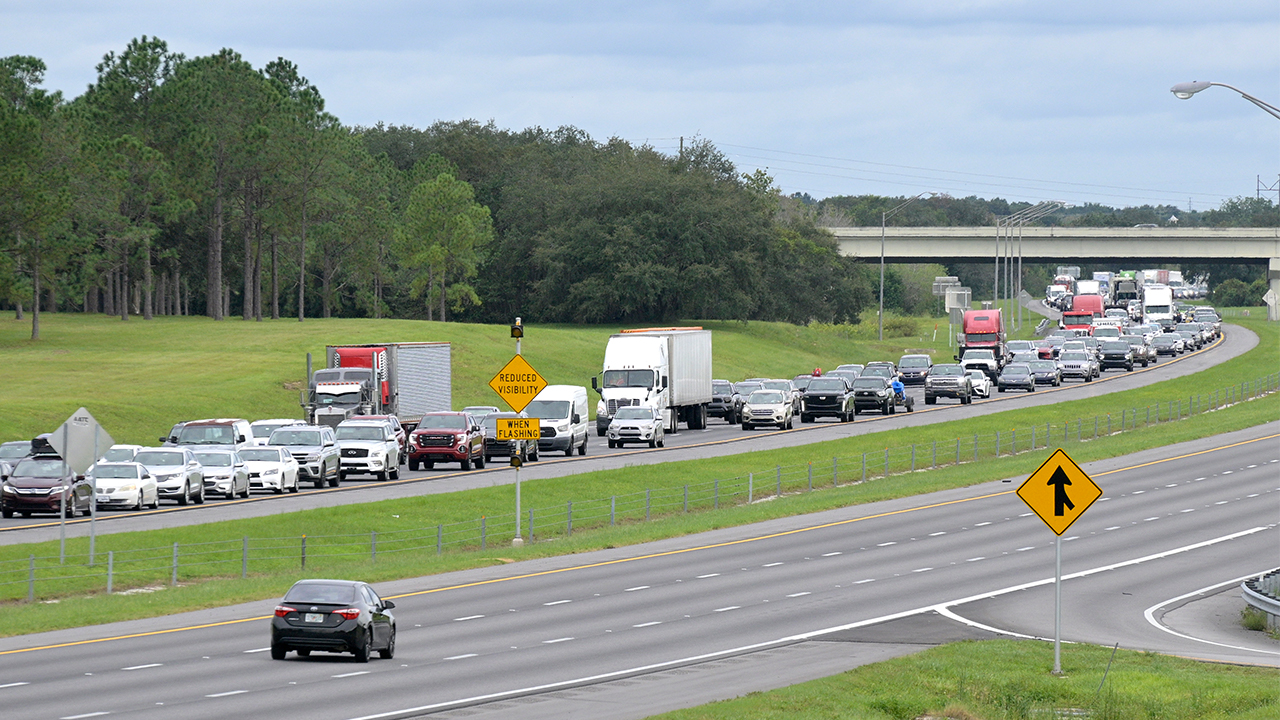 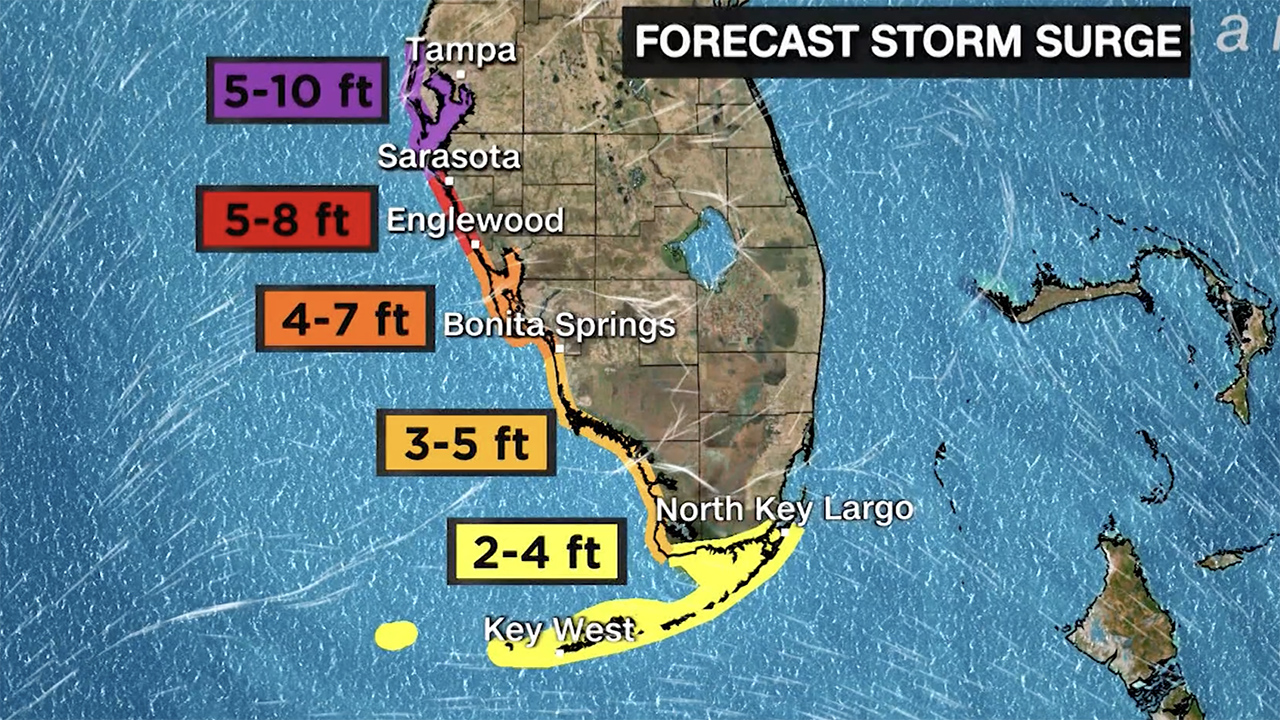 This is why the Gulf Coast is so vulnerable to hurricanes, storm surge

Reporter David Louie to retire after 50 years with ABC7