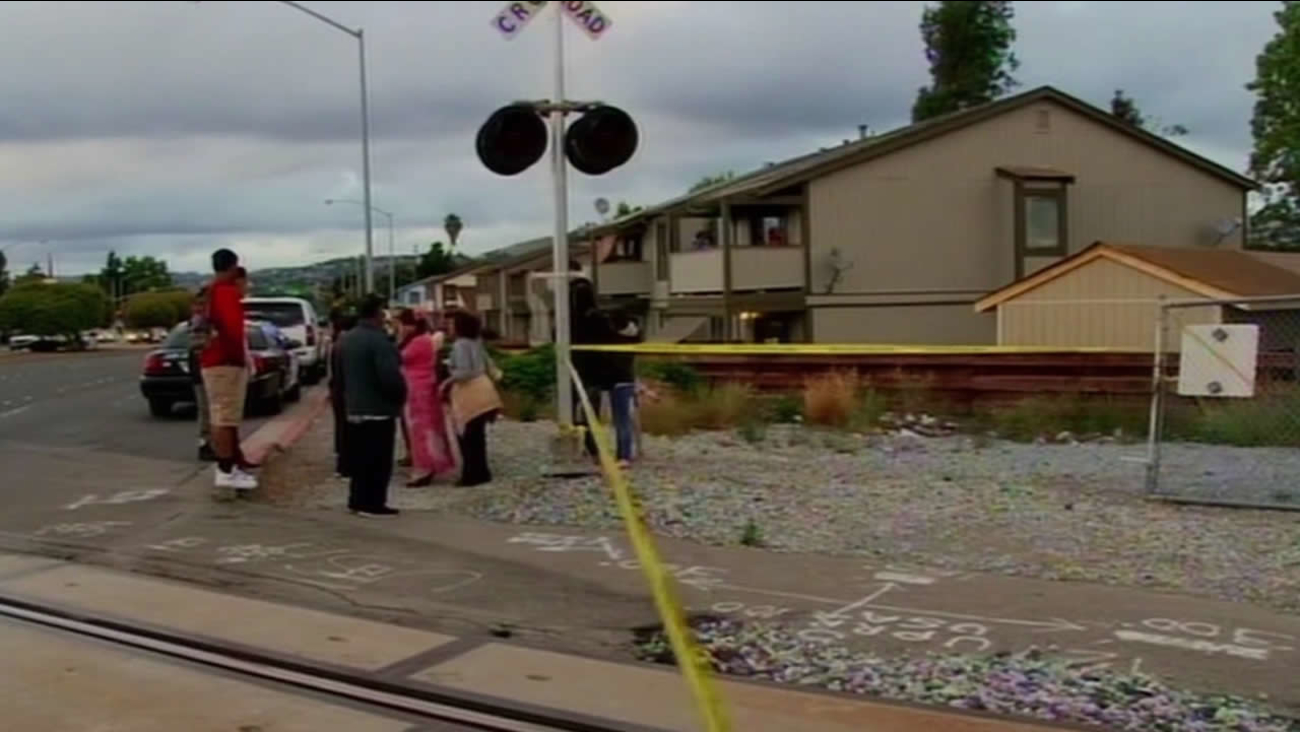 KGO
SAN LEANDRO, Calif. (KGO) -- Monday evening a teenage girl on her cellphone stepped into the path of an oncoming train. It happened at Hesperian Boulevard and Springlake Drive in San Leandro.

ABC7 News has covered train fatalities at the same railroad crossing before, but this victim lived in a bottom floor apartment across the street. You would think she would be highly aware of the dangers, but even we were surprised at how quickly the train flies through the area. You cannot afford to be distracted. 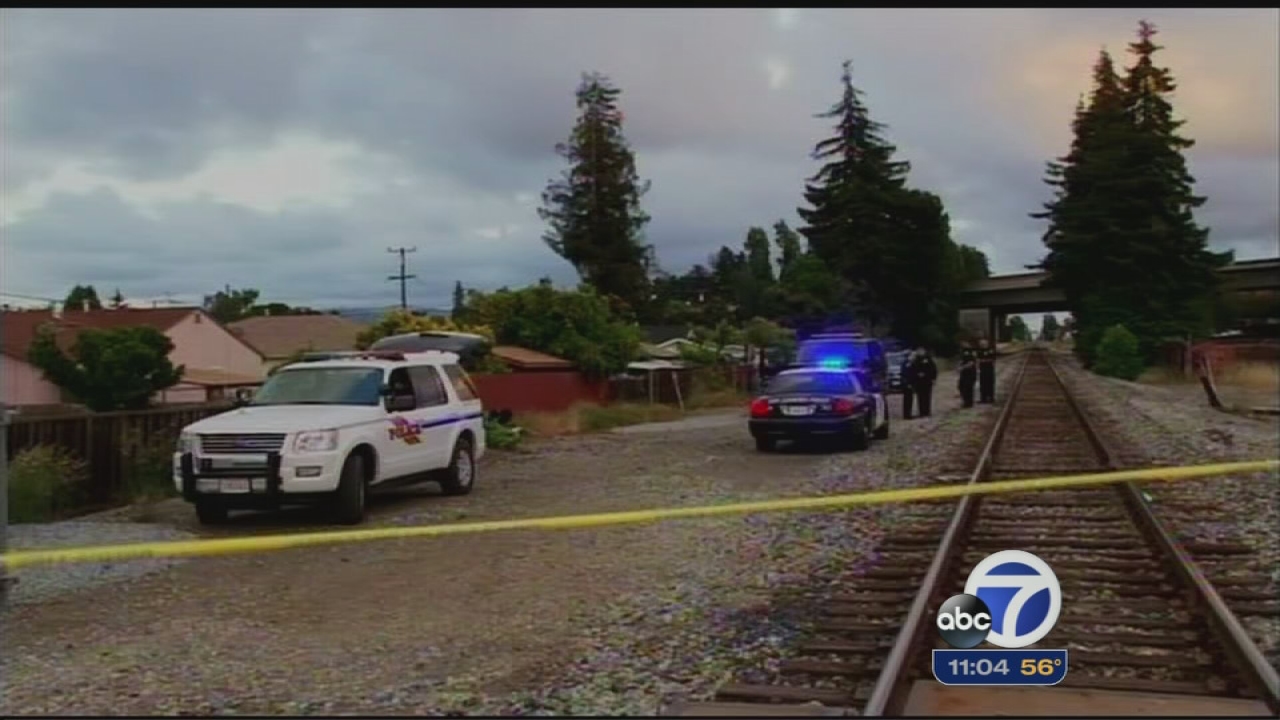 San Leandro High senior killed by train
After getting accepted into three colleges, Brittney Silva's life tragically came to an end when an Amtrak train hit and killed her.

Brittney Silva, 18, routinely crossed these train tracks, next to her home at Hesperian Boulevard and Springlake Drive. But this time witnesses say the senior at San Leandro High School was distracted.

Cynthia Silva, Brittney's mother, told ABC7 News, "She wanted to be an OBGYN. She wanted to help bring babies into this world." She says her daughter was the strong one in a home where she admits they had challenges. She said the things she would miss most were: "her smile, her hugs, her, the way she used to soothe me when I was upset."

"She turned her grades around and made it possible. She got into UC Santa Cruz and she got into Humboldt, and Cal State East Bay. Just a few years ago that wouldn't have been possible," San Leandro High School assistant principal Elisa Alvarez said.

Just last month, a car crashed into the Silva's apartment, shaving off their balcony.