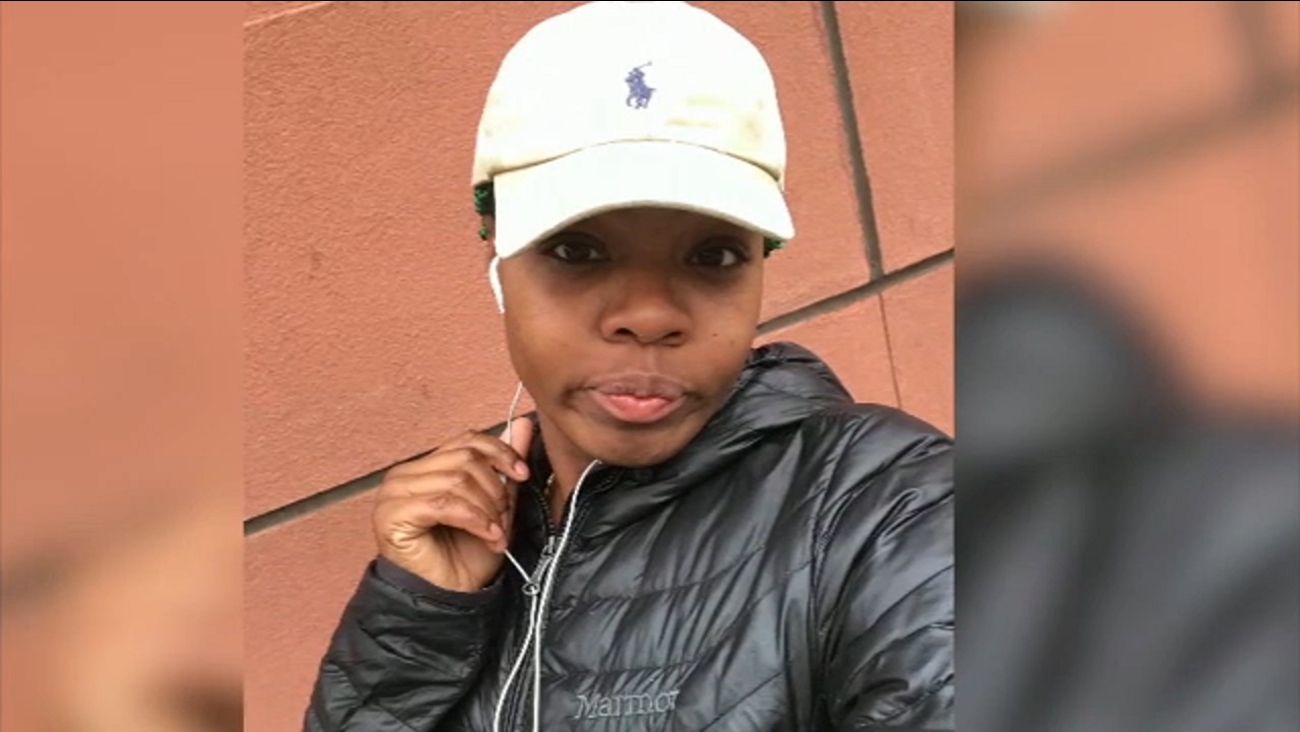 MELROSE, Bronx -- The Bronx 6-year-old who was slashed by his mother with a razor in April collapsed at school and died Friday, sources tell out sister station Eyewitness News in New York.

The 6-year-old boy and his 2-year-old sister were reportedly slashed by their mother, 24-year-old Shanice Martin, in the Melrose section on April 27. She was arrested, charged and underwent a psychiatric evaluation.

Police sources said the child had since returned to school at P.S. 5 Port Morris but collapsed around 11:30 a.m.

He was taken to Lincoln Hospital, where he was pronounced dead.

Authorities have not confirmed whether or not the child died as a result of his previous slashing injuries. An investigation is ongoing.

Martin's family said she was living in and out of shelters with her two kids and was upset when she could not get into one. She called her mother, but then an hour later, NYPD officers found the two children in the street with slash wounds.

"She was a good mom, but I guess she was going through something," Martin's brother, Travone Lango, said after the slashing. "That's not something that you do to your kids. I don't care what's going on with you, you can ask for help. She just took it upon herself to do what she wanted to do, and it's not good."