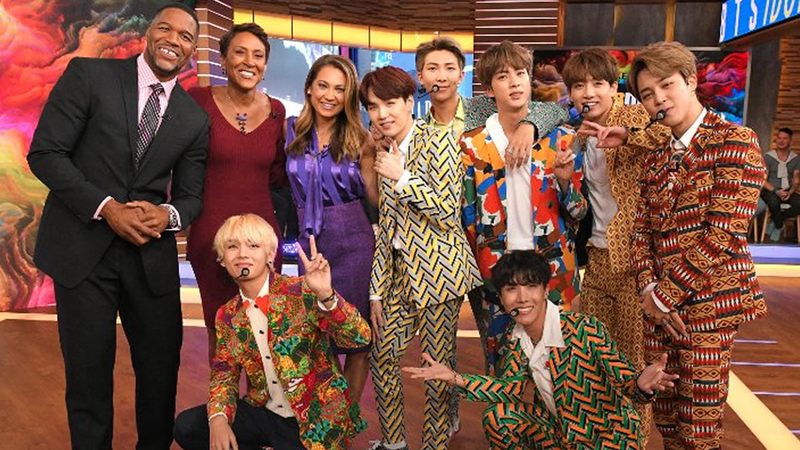 BTS greeted a cheering crowd in Times Square, two weeks after their sold out concert at Oakland's Oracle Arena.

Hundreds of fans lined up early to get a glimpse of the K-pop superstars on GMA.

Robin Roberts said she honored that the biggest boy band on the planet was making their U.S. morning television debut on GMA.

"I have been blessed to witness a lot of special moments here on Good Morning America, but this is certainly one of them. BTS and the BTS Army, my goodness," said Roberts.

The group performed of their megahit song "Idol."

Their GMA stop comes days after a history-making speech at the United Nations on self-acceptance and confidence.

"No matter who you are, where you're from, your skin color, gender identity: speak yourself," RM said at the UN General Assembly with his bandmates at his side.

On Wednesday, BTS capped off their GMA visit by showing Robin Roberts and Michael Strahan some of their favorite dance moves.

💜I love myself, I love my fans!
Love my dance and my what💜#BTSonGMA @BTS_twt pic.twitter.com/0cOQc6kwZh

We might just have an 8th member of @BTS_twt! Mr. @michaelstrahan!#BTSonGMA pic.twitter.com/FdqP0mf4dX

Where are you tweeting #BTSonGMA from?! We want to hear and see where you are around the world tweeting!@BTS_twt #BTS pic.twitter.com/2gVlykiEv9

Report a correction or typo
RELATED 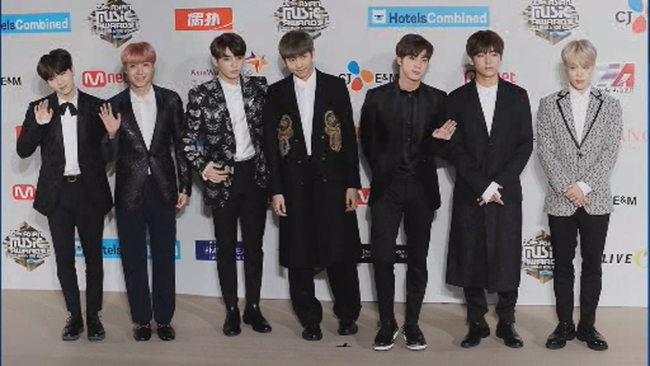 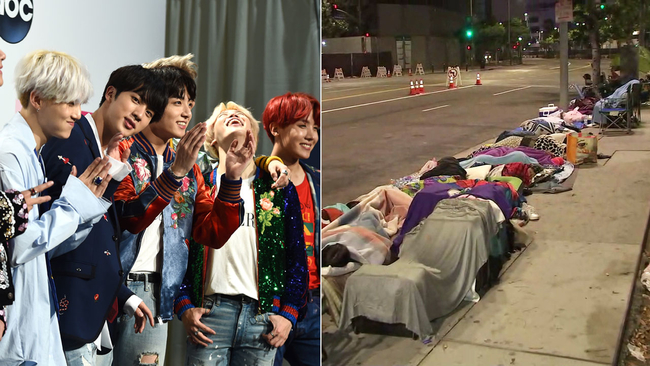