At about 10 a.m., inspectors from the three departments determined that the building, located at 111 Espee Ave., would not be habitable for its six occupants until the violations were corrected.

The residents, none of whom were on site, were told to find other housing in the meantime.

The inspection of the house, which has hosted punk shows for years, was held in the wake of the deadly warehouse fire at the Ghost Ship in Oakland's Fruitvale district.

Since that fire, which claimed 36 young lives on Dec. 2, artists in the East Bay and San Francisco have feared evictions from affordable, creative warehouse spaces on the grounds of safety violations and code enforcement.

Burnt Ramen owner Mike Malin, known as Mykee Ramen, publicly shared the post and requested additional donations of a roll-out ladder to provide an upstairs fire escape, and an extra-large framed steel door that opens out and has a safety push bar. 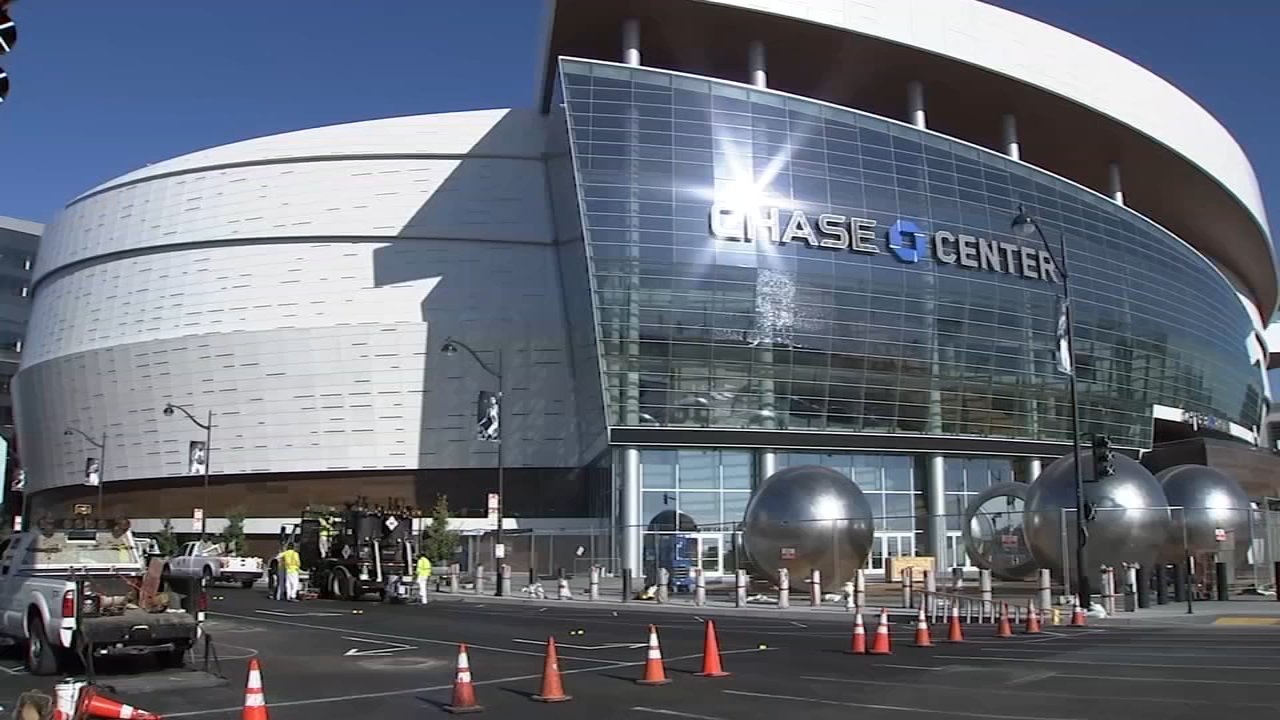 No code violations found at Chase Center after death, injuries