BART's 'fleet of the future' will be built in Pittsburg

KGO
By Cornell W. Barnard
PITTSBURG, Calif. (KGO) -- Transit is just one of the topics ABC7 News has focused on in our efforts to build a better Bay Area. BART announced plans for its future fleet of trains, and it's bringing the promise of new jobs to the East Bay as well.

Officials say hang in there, new train cars are coming.

"These are the greatest cars in the world, three doors on each side, the AC works beautifully," said BART General Manager Grace Crunican.

Bombardier Transportation, the company that's building BART's fleet of the future will move BART train assembly to Pittsburg from upstate New York. 775 new cars will be built inside a warehouse off Loveridge Road.

"We've been working on the site, we hope to be working on new cars for BART by September," said Bombardier Transportation President, Lee Sander.

Bombardier says the plant will bring 50 new jobs to the area. And more could follow.

"Bringing new jobs to East Contra Costa County is a novel concept. Normally we have to participate elsewhere in the workforce and travel for hours," said Discovery Bay Assemblyman Jim Frazier.

RELATED: BART delays rollout of 775 new cars by 1-year due to mechanical issues

Pittsburg Mayor Juan Banales hopes other companies will get the hint.

"The bigger picture is to have more jobs in Pittsburg. We have housing but there's an imbalance of jobs in east county," said Mayor Banales.

Carlos Morales from Antioch likes the idea of a good job, close to home without the long commute.

It will take several years to deliver more than 700 cars to BART at a total cost of about $2.5 billion.
Report a correction or typo
Related topics:
businesspittsburgbuilding a better bay areabusinessmanufacturingbart
Copyright © 2021 KGO-TV. All Rights Reserved.
RELATED 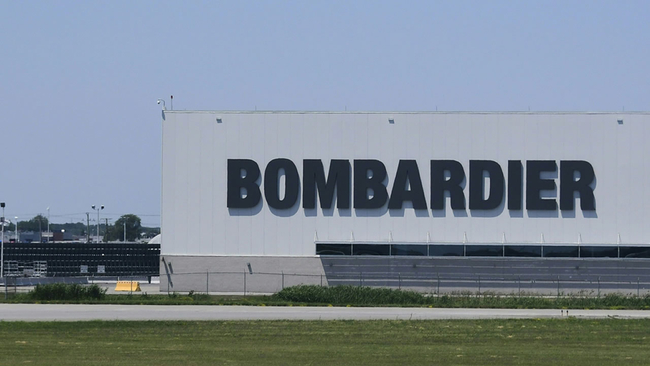