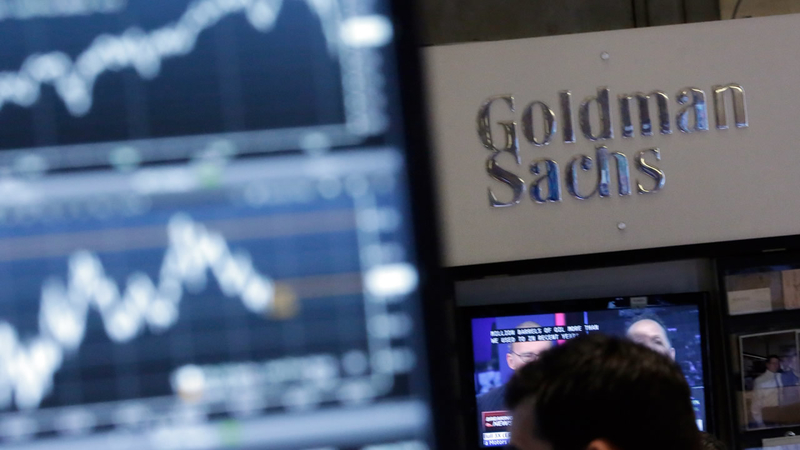 SACRAMENTO, Calif. (KGO) -- The Justice Department on Monday announced a roughly $5 billion settlement with Goldman Sachs over the sale of mortgage-backed securities leading up to the 2008 financial crisis, with the government accusing the bank of misleading investors about the quality of its loans.

School districts on the Peninsula, even the county of San Mateo lost millions when bad residential loans were bundled and sold as investment grace securities by a number of banks.

It was financial manipulation that not even Hollywood couldn't resist turning into a movie.

Goldman Sachs was accused of tampering with the kinds of loans it was bundling and selling to investors, upgrading risky loans as acceptable even when an independent agency had flagged them.

The U.S. Attorney in Sacramento gave an example. "Goldman directed the vendor to change 7,467 of those loans, that's 29 percent of them or over a quarter of the loans that were initially graded unacceptable were changed by Goldman to an acceptable grade," U.S. Attorney for Eastern District Benjamin Wagner said.

It wasn't just Goldman Sachs. Earlier, JPMorgan Chase and others reached settlements for activity that began in late 2005 and stretched into early 2007.

The Sequoia Union High School District was a victim after investing money with Lehman Brothers. It lost $6.7 million, but later recovered $3.1 million. It had invested funds from a bond issue for school construction.

Goldman Sachs agreed to a $5 billion settlement, which Santa Clara University Economics Prof. Alexander Field put in perspective. "It looked like for net earnings for 2015 were $34 billion. As far as I can see, the after-tax impact of this is about $1.5 billion, so you know it's certainly not trivial, but it's not a whole lot relative to overall net earnings," Santa Clara University Professor Alexander Field said.

Field said he knows that no individual at Goldman Sachs has been subject to criminal charges.