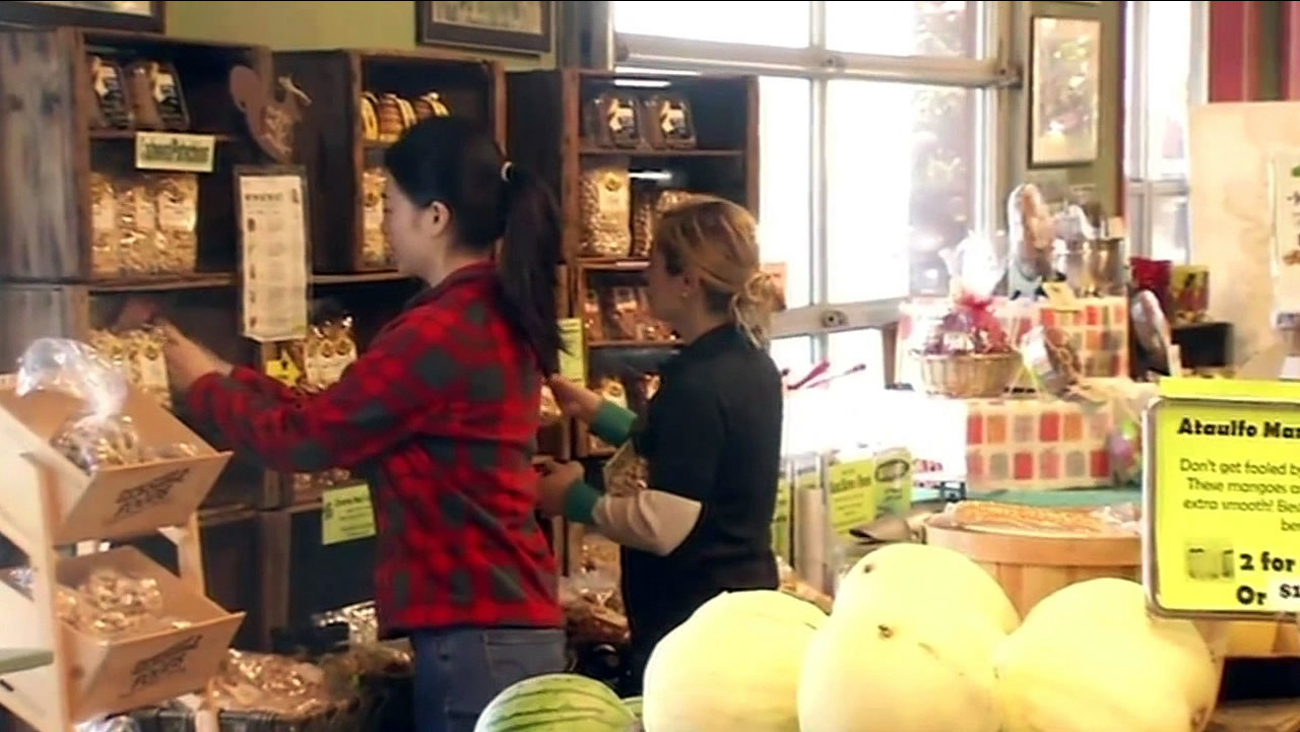 Two women are seen working inside a store in the Bay Area in this undated image. (KGO-TV)

BERKELEY, Calif. -- The Berkeley City Council voted unanimously on Friday to raise the city's minimum wage to $15 in two years.

The council called a special meeting for this morning to vote on a compromise between dueling measures on November's ballot that propose different timelines to raise the city's minimum wage.

Berkeley's minimum wage is set to go to $12.53 on Oct. 1, still below the minimum wage in neighboring cities of Emeryville and Oakland.

The City Council voted 8-0 to pass the measure at today's meeting. Councilman Max Anderson was absent.

They will reconvene at another special meeting at 9 a.m. Monday for a second reading of the ordinance.