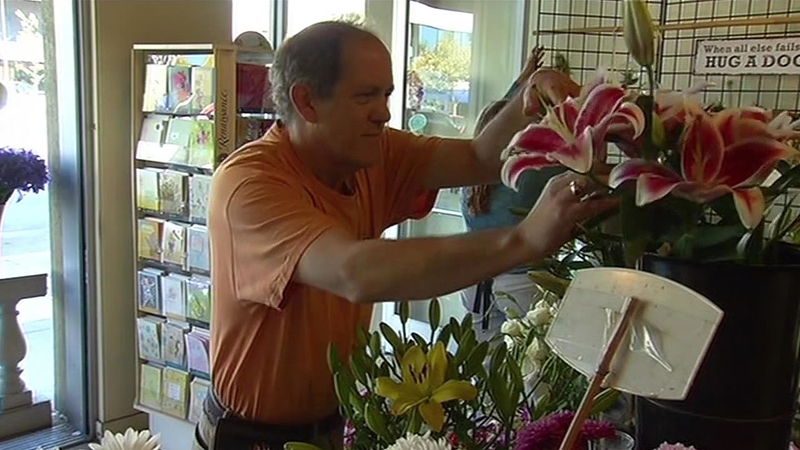 BERKELEY, Calif. (KGO) -- The city of Berkeley is taking on the issue of minimum wage again. It was just last year when the Berkeley City Council last raised it, but the city's Labor Commission said the hike wasn't enough and is now proposing a minimum wage of $19 by 2020.

If the minimum wage hike passes it will have a major economic impact on neighboring cities.

Jay Touriel has owns the Darling Flower Shop on University Avenue in Berkeley and said a minimum wage of $19 an hour within five years is not sustainable. "We would just have to work harder because I wouldn't be able to give a front counter person the minimum wage that they're talking about," he said.

Just last year the Berkeley City Council voted to increase the minimum wage to $12.53 an hour by October 2016. Now, the city's Labor Commission says that hike may not have been enough and is telling the city council members to raise the minimum wage $1.50 every year until 2020. By then it will be up to $19 an hour. "We're looking at trying to raise people out of poverty you know as a registered nurse I know that you can't have a healthy community unless you have a living wage, you can pay the bills, you can pay your rent and we know housing isn't affordable in the Bay Area," Labor Commission Chairperson Wendy Bloom said.

The Berkeley City Council may approve the hike Tuesday night, modify it, or simply reject it and that's what the Berkeley Chamber of Commerce is proposing they do. "Businesses here at least have not recovered from 2009. The rental market is on fire, but small business, you know they're still dealing with the online phenomenon," Berkeley Chamber of Commerce spokesperson Polly Armstrong said.