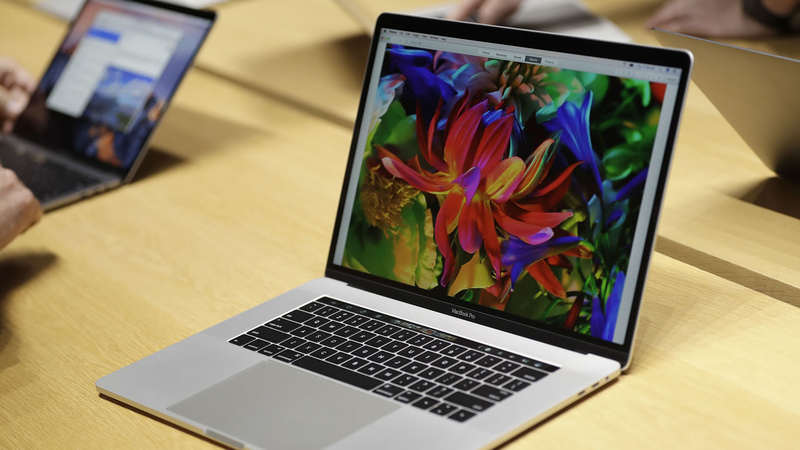 Apple is blaming a software glitch for slowdown issues with its brand new MacBook Pros. The company says a fix is available today.

Consumer Reports says the problem happens when the MacBook is performing an intensive task, and the Intel chip inside heats up. Then the chip slows itself down to cool off and avoid damage.

The process is called thermal throttling.

You can find the supplemental update in the Updates section of the Mac App Store.


Cord cutting on the rise

Millions more people are expected to get rid of their cable or satellite TV this year, a process known as cord cutting.

The company says six million people will ditch their services in 2018, even as traditional providers rush to partner with streaming rivals.

Streaming services like YouTube, Netflix, and Amazon are all on the rise. eMarketer says consumers want more original content, as well as options for affordable live TV packages, without all the installation and hardware.

The company worked with local city governments, along with health inspection database HDScores, to get the data.

Yelp says the idea is to provide health information easily for its users, along with restaurant ratings, all in one spot.

The company hopes to expand its hygiene scores to major cities around the country soon.

Lemon crops have been struggling due to the heat. New numbers from the U.S. Department of Agriculture show a decline in lemon crops has driven wholesale prices up almost 40 percent.

Web copy written and produced by Miranda Dotson
Report a correction or typo
Related topics:
businesscomputerscable televisionheatyelpappleweatheru.s. & world7 on your siderestaurantsconsumerconsumer concerns
Copyright © 2021 KGO-TV. All Rights Reserved.
7 ON YOUR SIDE