KGO
By Michael Finney
SAN JOSE, Calif. (KGO) -- Phone carriers offer all kinds of incentives to get you to drop your current provider and jump to them. It didn't quite work out the way one San Jose family would have liked.

David and Debbie Tjon enjoyed reliving Game 4 of the NBA Finals. It's just one of the highlights from a fantastic year that has also taken them to Greece and Italy.

The couple decided they wanted to switch their cellphone carrier to T-Mobile prior to the trip because T-Mobile's international plan had no extra fees for data.

The Tjons took advantage of this two-for-one offer and ended up getting four phones for the price of two.

They said the sales person promised them a $1,400 rebate within 8 weeks.

But eight weeks past and nothing happened. The family says their attempts to get their rebate were unsuccessful.

RELATED: Scam targets your phone number to steal your money

"We would get into a spin cycle when we kept getting no as the answer at the end of each person that we work with," Debbie told 7 On Your Side.

David said he kept thinking a resolution was near, but then nothing would happen.

He kept extensive notes of every phone call and email exchange with T-Mobile.

"I made 35 phone calls to T-Mobile. I spoke with 24 different agents in three countries and spent the total of eight hours on the phone with them over a 10-week period."

"I could see his blood pressure going up and he's a pretty patient guy, so I suggested to him that we should try 7 on Your Side as kind of a like last resort."

He did and we contacted T-Mobile.

The couple used their new phones as planned in Greece and Italy.

"All in all, it was a good experience to see that there are good ways to resolve things in this world," Debbie said.

We reached out to T-Mobile for comment, but it did not get back to us.

Click here for a look at more stories by Michael Finney and 7 On Your Side.
Report a correction or typo
Related topics:
businesssan joset mobilecellphone7 on your sideconsumerconsumer concerns
Copyright © 2020 KGO-TV. All Rights Reserved.
RELATED
Phone company puts woman on expensive plan without asking 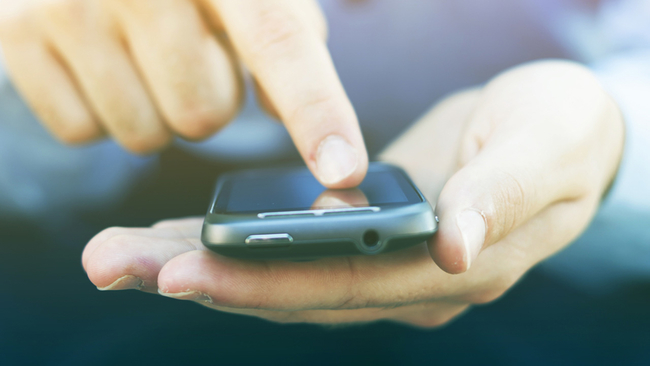