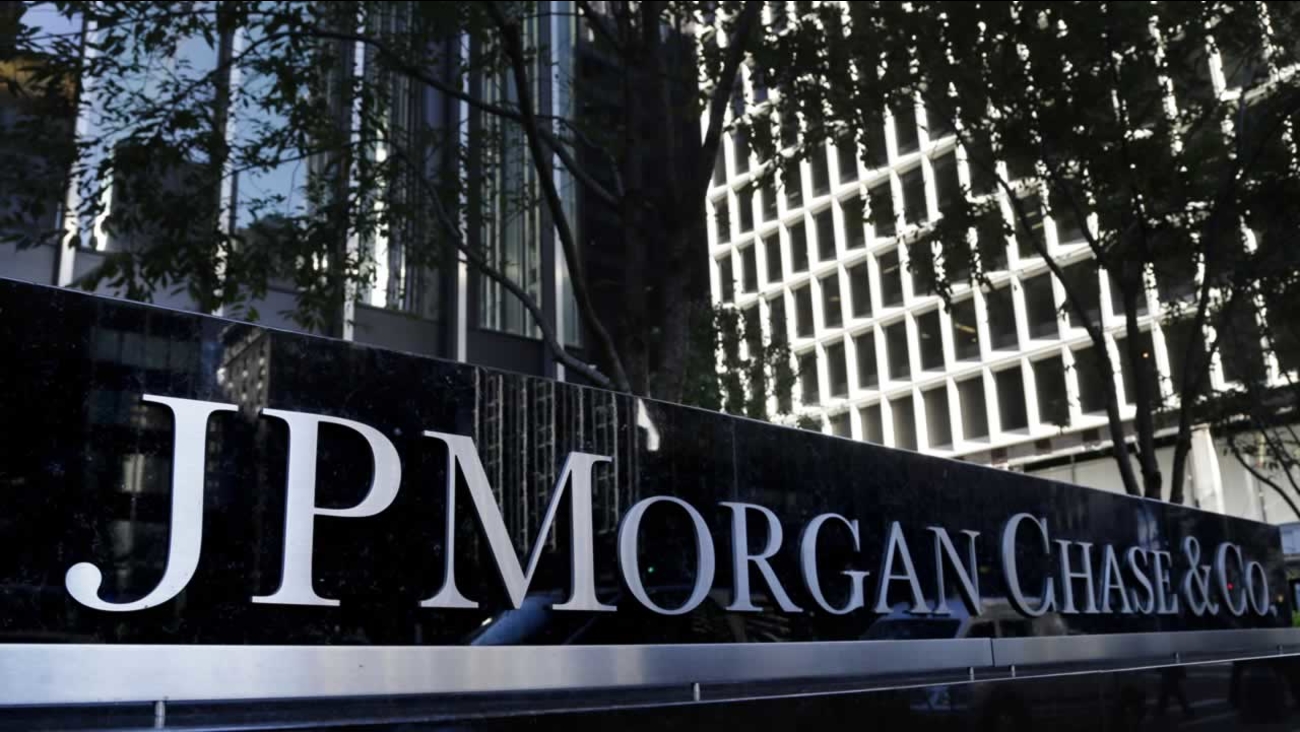 NEW YORK -- Federal agents are investigating a cyber attack at JPMorgan Chase and at least one other major financial institution.

A report on Bloomberg.com says the FBI is investigating an incident in which Russian hackers may have retaliated against U.S. government-sponsored sanctions against their country. Bloomberg says the attack led to the loss of sensitive data. It cites security experts saying the attack appeared "far beyond the capability of ordinary criminal hackers."

The FBI said it's working with the Secret Service to determine how serious and wide spread this attack is and whether sensitive customer account information was compromised.

The FBI says it's working with the Secret Service to determine the scope of recently reported cyber attacks against several American financial institutions. The FBI says combating cyber threats and criminals remains a top priority for the U.S. government.