KGO
By Melanie Woodrow
SAN FRANCISCO (KGO) -- Thirty years ago, Gillette launched its "The Best A Man Can Get" tagline.

Now the razor company is playing off that tagline asking a difficult question in the wake of the #MeToo movement: "Is this the best a man can get?"

The company's new advertisement challenges the notion that boys will be boys when it comes to issues like bullying and sexual harassment.

The advertisement says men need to hold other men accountable to say the right thing and to act the right way.

The ad is receiving praise from women like Adama Iwu. In 2017 Iwu was featured with other silence breakers on the cover of Time Magazine as "Person of the Year."

"I think it says something that a company as big as Gillette felt that this was something they needed to say," said Iwu.

One person tweeting "Just make a decent razor. People are sick and tired of being lectured."

RELATED: 90th Oscars shines spotlight on Me Too movement, change in Hollywood

Another referring to the ad as "@gillette's man hating ad."

The company says to make its vision of the Best Men Can Be a reality it will be distributing 1 million dollars per year for the next three years to non-profits executing programs to help men of all ages achieve their personal best. Gillette's first partner will be the Boys & Girls Clubs of America.

"I kind of joke that men are half the problem, but they're definitely half the solution," said Iwu.

A solution Gillette says it wants to be part of. 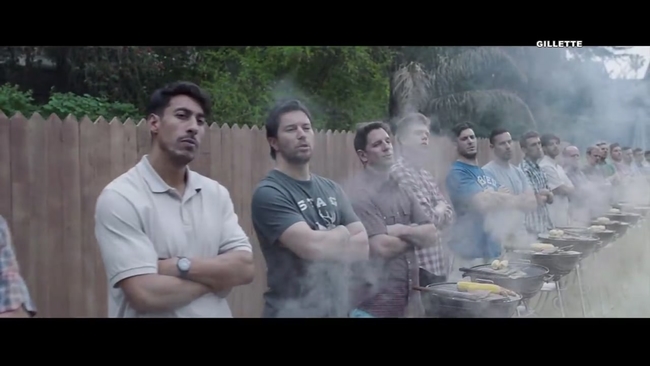 New Gillette ad asks 'Is this the best a man can get?' 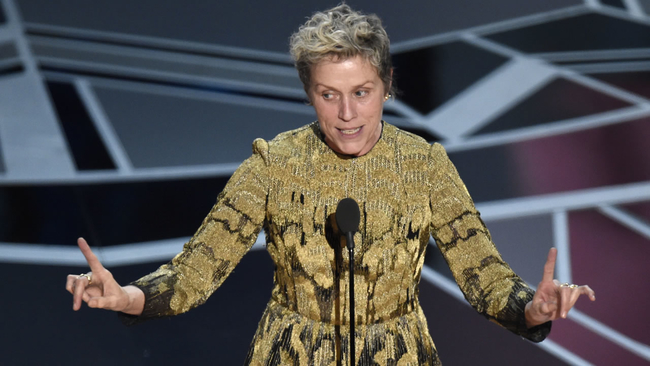 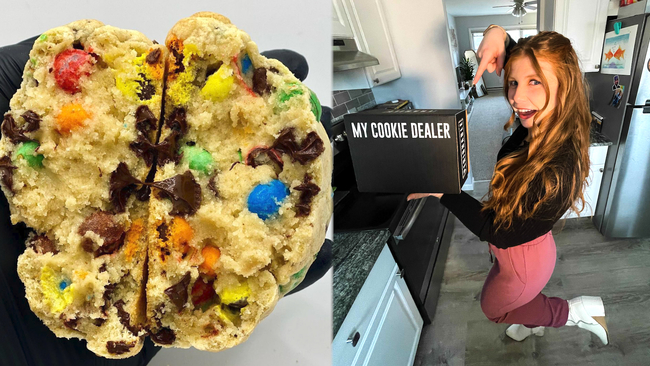 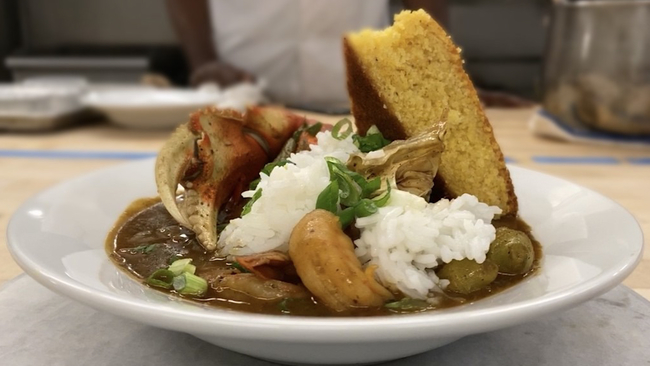