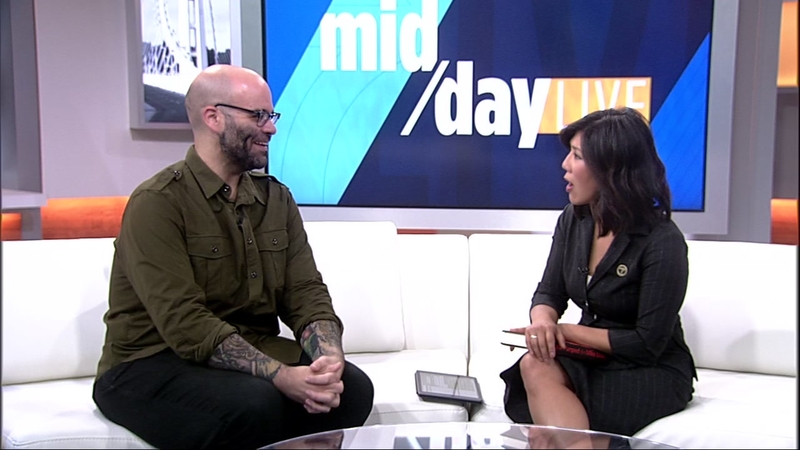 Inside the 'bro culture' of Uber

SAN FRANCISCO (KGO) -- The Bay Area has a love-hate relationship with Uber. Many people use the service and love the convenience, even as they blame the ride-hailing giant for many of our major social problems.

"That meant breaking rules, breaking laws, using software to hide their cars from authorities." Isaac also paints a picture of Uber as the epitome of bro-culture where former high school geeks find themselves partying with Beyonce, where Kalanick jokingly nicknamed his company "Boober" because the company made it easier to attract women. Isaac says, "It just was emblematic of this culture of misogyny and denigrating women that really didn't change until after the 2017 blow-ups."

You can watch the entire interview in the video clip above.

You can also stream it live or watch it on the ABC7 News App.