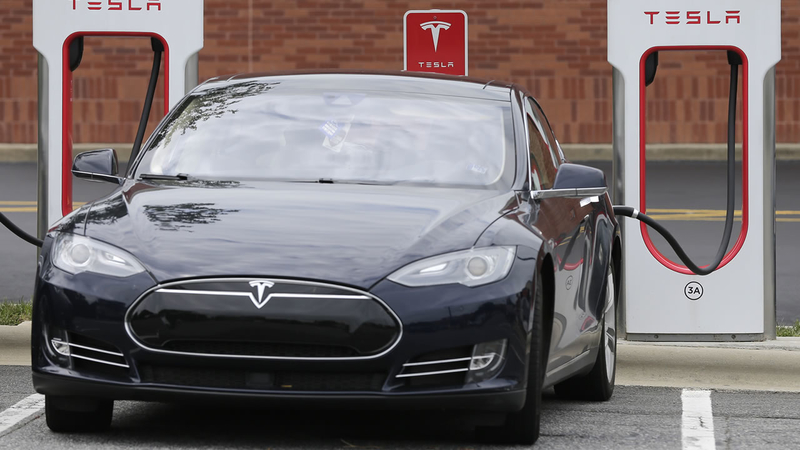 FREMONT, Calif. (KGO) -- Renovations have begun on two large office buildings in Fremont that will eventually be occupied by Tesla, according to public documents filed with the Alameda County Recorder's Office.

Our media partner, the Bay Area News Group, says the electric vehicle maker has leased offices at 6800 & 6900 Dumbarton Circle, near the access roads to the Dumbarton Bridge.

#Fremont: #Tesla has leased two office bldgs in the city's Ardenwood area. Property could accom. 1,000 workers or more based on zoning. pic.twitter.com/xwIEmneEsG

The two buildings have a combined total of 230,000 square feet and can accommodate more than 1,000 employees, based on the county's typical zoning and planning regulations. The development firm Peery Arrillaga currently owns the buildings and will be Tesla's new landlord.

The complex, which sits close to the Newark and Fremont border, is surrounded by other office parks and facilities. We spoke to nearby retail and restaurant owners who say they're looking forward to welcoming Tesla to the neighborhood.

Fremont Chamber of Commerce officials tell ABC7 News it's not surprising that companies such as Tesla would want to expand, relocate, or set up shop in the city, given the increase in amenities to the region, as well as the plans to expand public transit. The company did not return our request for comment.

#MORE: Complex is on Dumbarton Circle. Very quiet area bordering with Newark. Not far from the access points to the Dumbarton Bridge. pic.twitter.com/FCljm1a881

However, local residents are concerned about housing prices going up, along with traffic gridlock, as the city transforms from what was once a sleepy blue-collar town to being situated in Silicon Valley. One resident told us the rent for her apartment went up nearly $500 per month without advance warning from her landlords.

Tesla has not returned our request for comment on its expansion plans.

Tesla bursts into flames after crash in Houston, killing 2 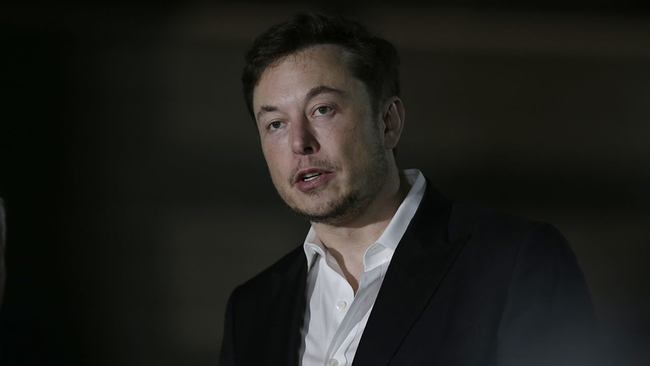 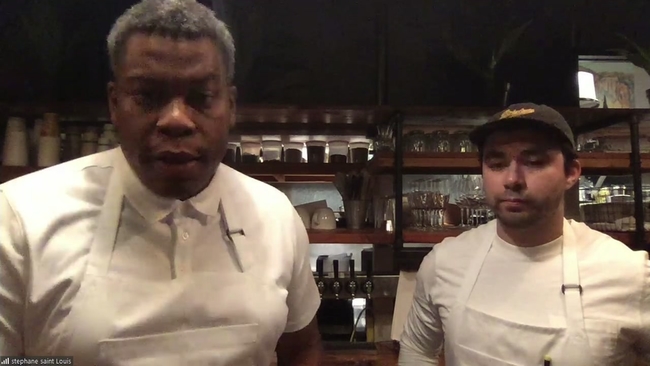