In a unanimous vote, the City Council Finance Committee passed a resolution that says Oakland will boycott any company that helps design or construct the 2,000-mile border wall with Mexico.

"It doesn't reflect our values as a city... and tax dollars should not be used to create barriers across our barriers across our border that prohibit commerce and trade and certainly separate families...as well as does nothing to solve our immigration problems as a community," said Oakland City Council member Abel Guillen.

Oakland's Shimmick Construction is among 600 companies that have formally expressed interest in helping with the wall. Shimmick has done work for Bart in the Bay Area.

A company official declined to comment, but a small San Francisco contractor on the federal list did speak by phone.

"My first reaction is why are taxpayer dollars being spent to hold committee meetings to boycott local companies that employ local workers? That's a little on the radical side and basically, our taxpayer dollars are being used against us," said James Flanagan, a San Francisco contractor.

My 'decision to make': Trump defends criticized use of hydroxychloroquine 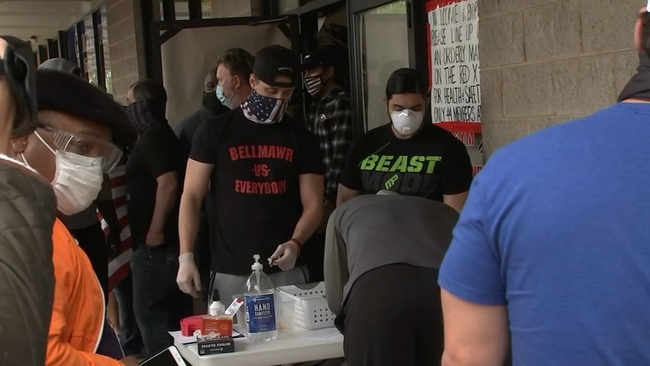 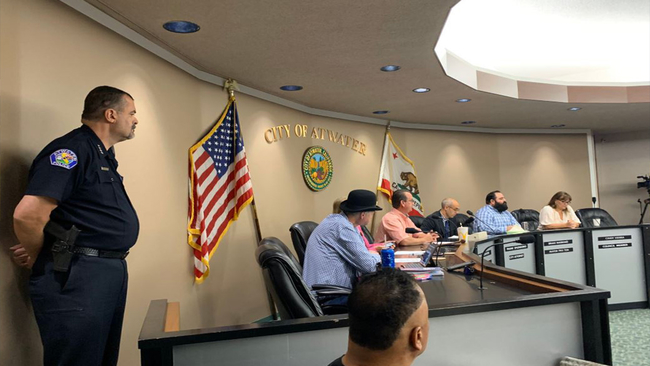