Oakland minimum wage increase may be behind Walmart closure 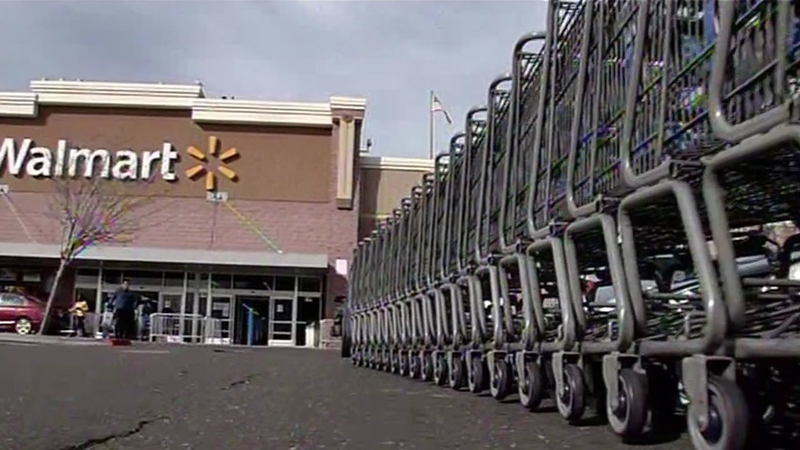 Oakland minimum wage increase may be behind Walmart closure

NEW YORK (KGO) -- Walmart has announced that it will be closing two Bay Area stores as part of a larger closing of 269 stores in the U.S. and South America.

In the Bay Area, the one store is on Monterey Highway in San Jose and the other is on Edgewater Drive in Oakland.

Many in Oakland are heartbroken that the store is shutting down.

"When I saw that in the news, I thought, 'Oh no, I'll either have go farther out or don't go,'" said shopper Gayla Morris.

The store on Edgewater is among 150 slated for closure in the United States.

"This in is the busiest one. Everybody I know comes here," explained Francesca Cataldi, also avid Walmart shopper.

The Walmart is in City Councilman Larry Reid's district. He wonders if an increase in the city's minimum wage is a likely reason for the closure.

"They wouldn't go into any specific details in terms of their rationale for closing the store. But this store has been very successful for Walmart," said Reid.

Over 400 people will lose their jobs, but the company is offering a 60-day severance package plus job retraining and possible employment at other locations.

The Oakland store will close its doors on Sunday night. The employees will stay on until the end of February.

The stores being closed account for a fraction of the company's 11,000 stores worldwide and less than 1 percent of its global revenue.

The announcement comes three months after its CEO Doug McMillon told investors the world's largest retailer would review its store fleet in amid increasing competition from all fronts, including from online rival Amazon.com.

In the U.S., 154 locations will be closed, most of them small format stores called Walmart Express, which were launched as a test program in 2011. The remaining 115 locations to close are spread over Latin America, mostly in Brazil. 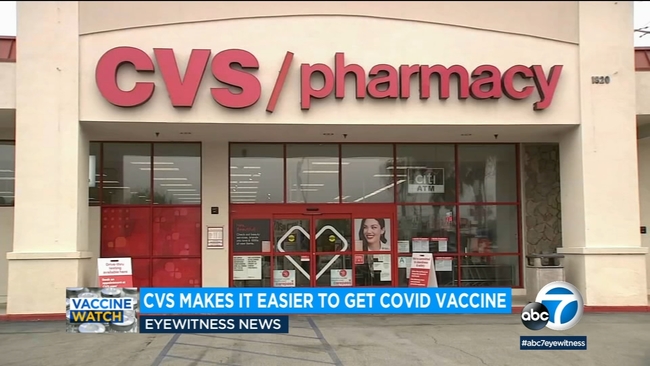