Levi's Stadium is located in Santa Clara and a dozen or so events are being planned to give the South Bay a way to join in the excitement of Super Bowl 50.

Steve van Dorn wears two hats. He's on the region's Super Bowl 50 Host Committee and he's president of the Santa Clara Chamber of Commerce. He's working with San Francisco and the NFL to make sure South Bay residents have fun, too.

"These events that we're planning, that we're going to put together here in Santa Clara, will allow not only Santa Clarans to participate either for free or at a reasonable cost, it'll be for the entire South Bay," said van Dorn.

The $2 million plans include a $1.2 million parade down Great America Parkway, a week-long event at the Santa Clara Convention Center, a beer, wine and food festival at Bellomy Field at Santa Clara University and a pep rally.

A professional fundraiser will be hired to find business sponsors and individual donors. But the city council may need to chip in some seed money.

"What we're going to do is set aside some seed money at our council meeting, and that will help us at least move ahead with our projects, and in the meantime, we will go out and solicit funds from local businesses to help us fund our events," explained City Council member Lisa Gillmor.

City Manager Julio Fuentes believes it's only fitting for Santa Clara to be part of the Super Bowl festivities. "It's a great honor to be the site for Super Bowl 50, and we want to make this an incredible event for everyone to remember," said Fuentes.

"The stadium's here, and I think that's the best thing for Santa Clara. Oh yeah, I support it all the way," said resident Jimmy Silva. 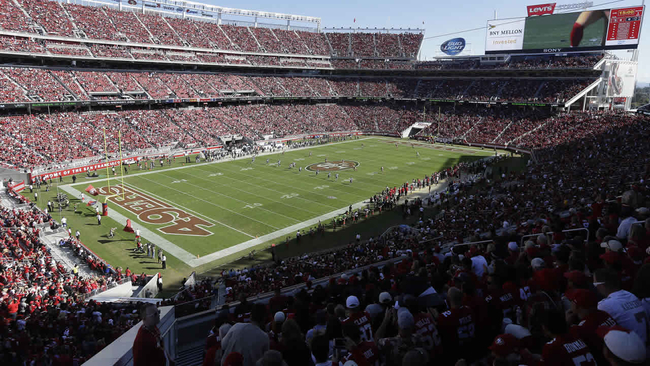 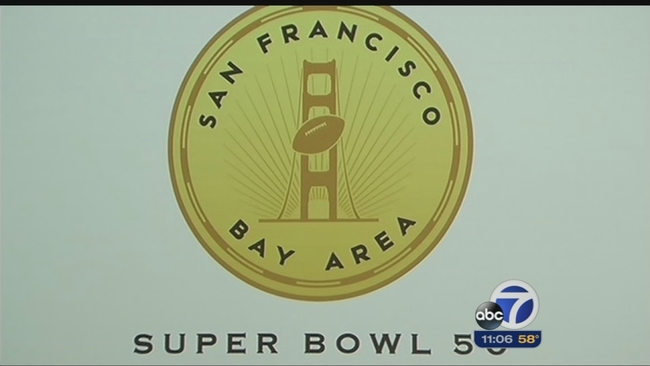