KGO
SAN FRANCISCO (KGO) -- Independent bookstores have faced tough times for quite a while. In San Francisco, neighborhood businesses have been passionately protected, so it's hard to believe that an initiative passed by voters to raise the minimum wage is driving a Mission District bookstore out of business. 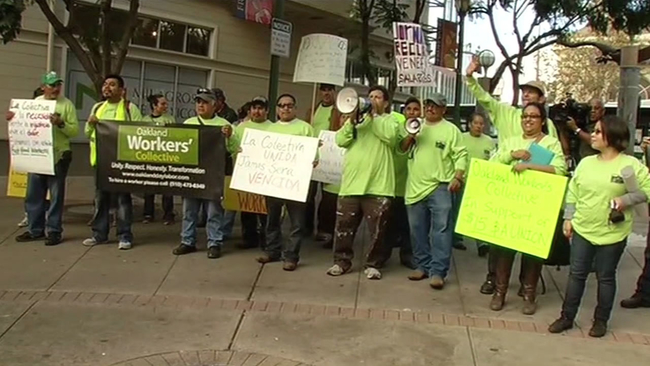 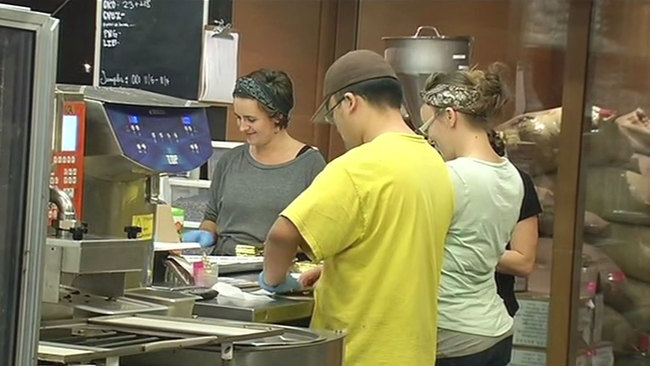 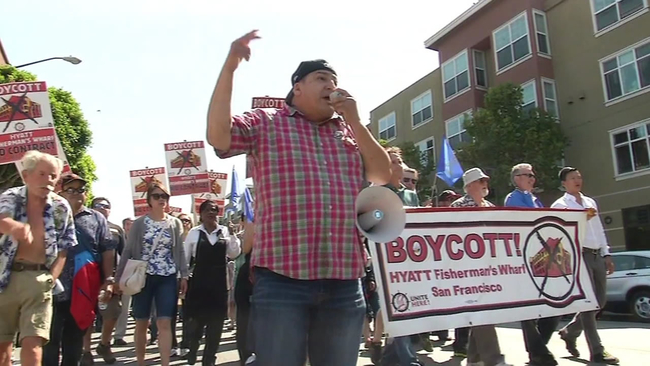