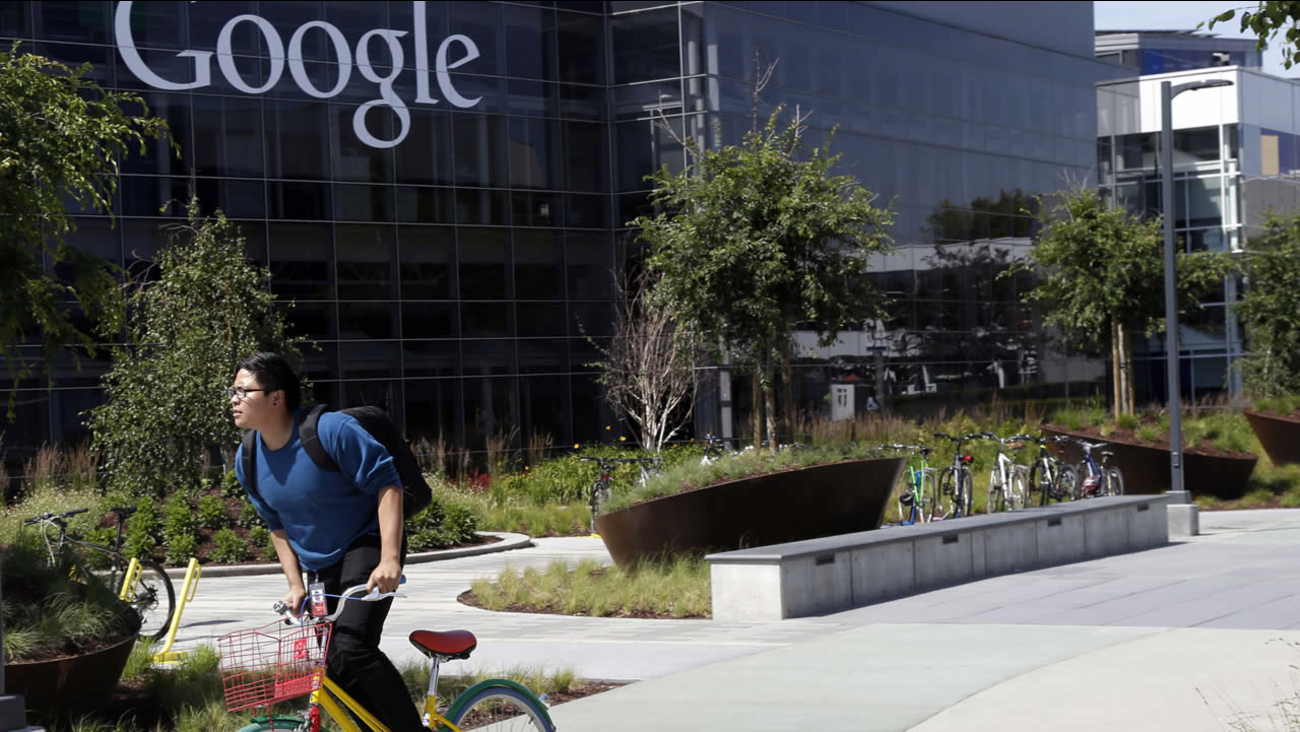 SAN FRANCISCO -- Google, Yahoo and other major technology companies are far more inclined to hire Asians as computer programmers than to promote them to become managers or executives, according to a study released Wednesday.

The analysis uncovered a glaring imbalance between the number of Asian technology workers in non-management jobs and the number in leadership positions in Silicon Valley.

"If you step in the cafeteria of any of these five companies, you will see plenty of Asian talent around," said Denise Peck, a co-author of the Ascend study and former vice president at computer networking equipment maker Cisco Systems. "It's only when you walk into the executive suites at these companies that you might see a problem."

Ascend's findings may raise more questions about ethnic and gender biases in Silicon Valley at a time when the technology industry is already under attack for its hiring practices. The study is coming out on the same day that civil rights leader Jesse Jackson and his Rainbow Push organization are holding a summit in San Francisco as part of a year-old campaign to pressure tech companies into hiring and promoting more minorities and women.

Most of the criticism has been spurred by the release of employment data showing an abnormally low percentage of women, blacks and Hispanics who have programming and engineering jobs.

There's no shortage of Asians in those technology jobs, according to those numbers and Ascend's new report.

Asians, though, are having trouble climbing up the chain of command, based on Ascend's analysis of the "professional" jobs at the five studied companies. The classification refers to white-collar positions that typically require technical skills or college degrees.

The technology industry's shortage of Asian executives stems in part from a cultural divide, the report concedes.

Corporate America often embraces confident, outspoken individuals with unconventional ideas. In contrast, many Asians are taught to be deferential and cling to a belief that doing a good job will automatically be rewarded, said Peck, a Chinese-American.

"There are cultural norms and attitudes that help get Asians to a certain level of success, but then work against them and hold them back from reaching a higher rank," Peck said.

The challenges aren't insurmountable. Microsoft Corp. is led by an Asian CEO, Indian-American Satya Nadella, who has received high marks since taking the job 15 months ago. Another Asian leader, Sundar Pichai, has worked his way up to become one of Google's top executives since joining the company 11 years ago.

In a Tuesday blog post that didn't directly address Ascend's report, Google said about half of its 55,000 employees have completed "unconscious bias" workshops as part of its diversity commitment.

"With an organization of our size, meaningful change will take time," wrote Nancy Lee, Google's vice president of people operations. "From one year to the next, bit by bit, our progress will inch forward."

Meanwhile, Civil rights leader Jesse Jackson renewed his call for the technology industry to make workforce diversity as high a priority as product innovation during a Wednesday summit addressing Silicon Valley's shortage of women, blacks and Hispanics in high-paying jobs.

The San Francisco event underscored Jackson's intention to use his historic ties to Martin Luther King Jr. and the civil rights movement of the 1960s to prod major technology companies change the face of their payrolls. A campaign launched last year by Jackson and his Rainbow Push coalition pressured other major Silicon Valley employers into releasing data showing an abnormally high percentage of white and Asian men in engineering and executive jobs.