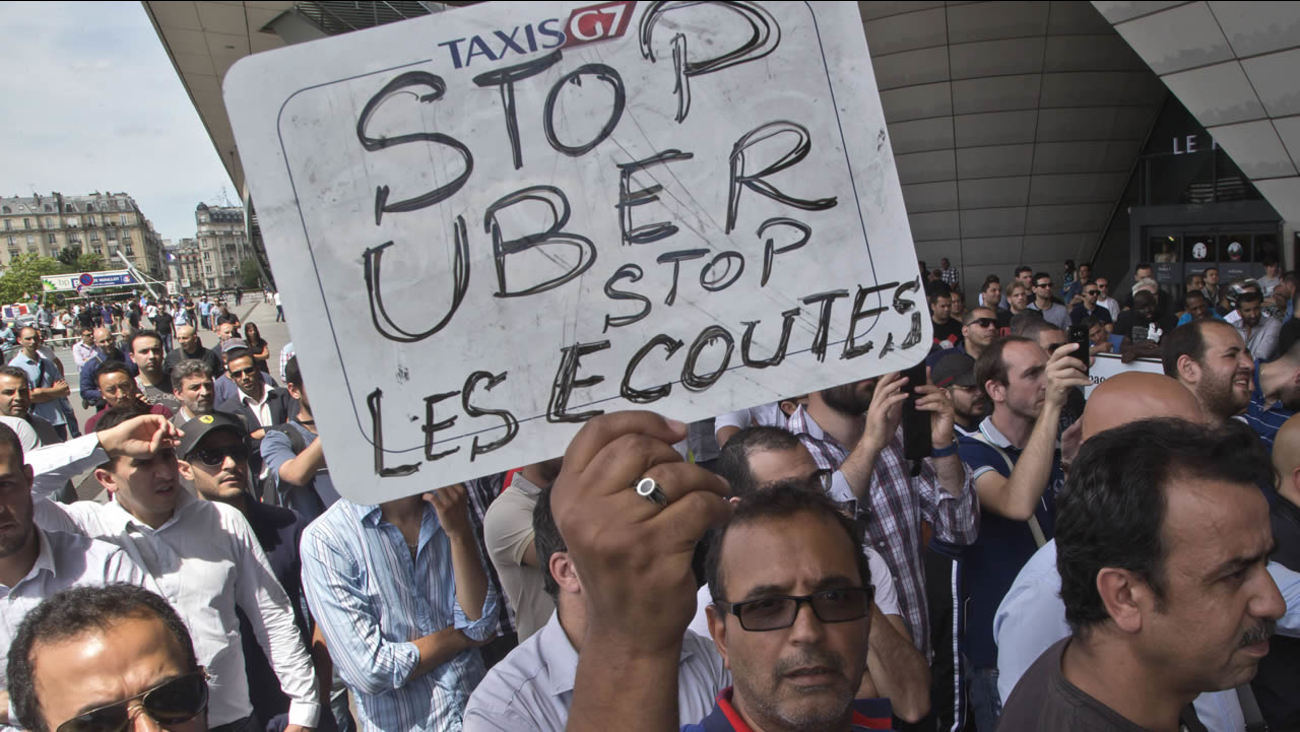 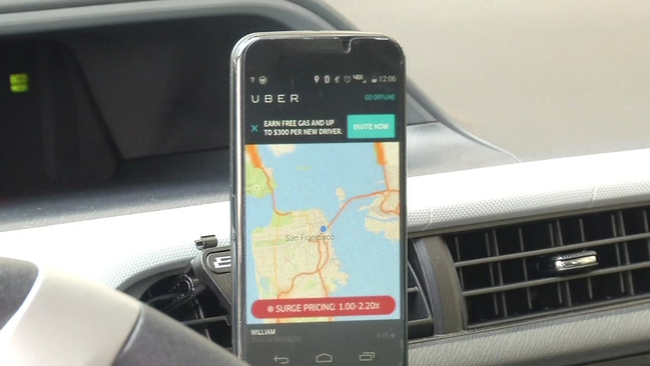 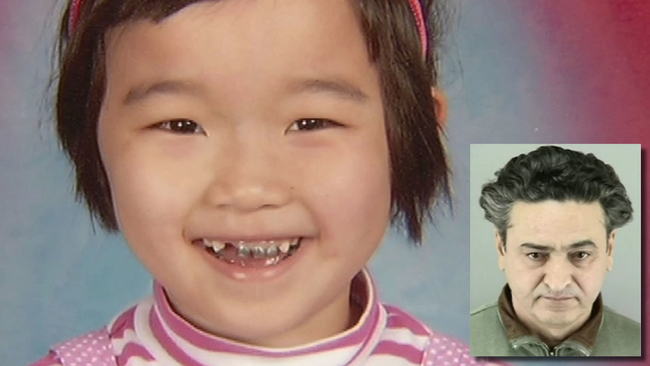 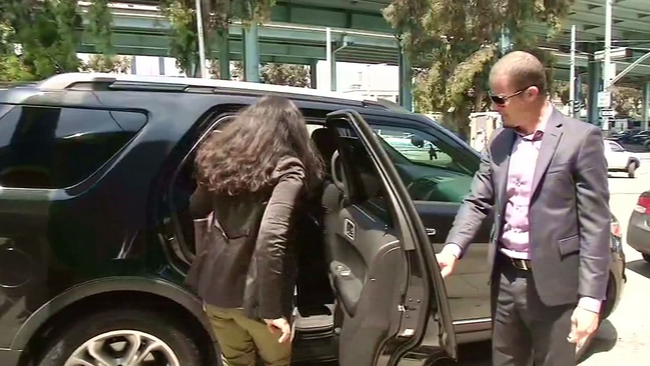 CEO: Uber likely to shut down temporarily in CA over driver ruling
What will the future of ridesharing look like?
Bay Area businesses turn to layoffs to stay afloat during pandemic
More Videos
From CNN Newsource affiliates
TOP STORIES