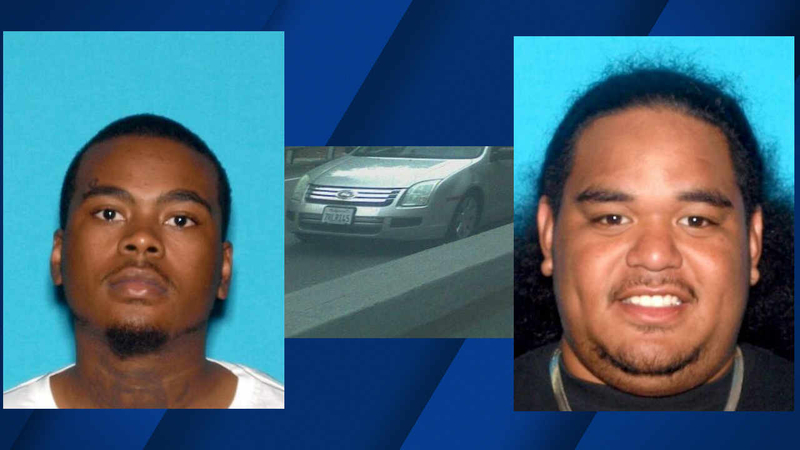 SAN FRANCISCO (KGO) -- A 2-year-old girl who was abducted from San Francisco was safely located after an Amber Alert was issued Saturday night.

A license plate number associated with an Amber Alert is seen in this image.

Two-year-old Jalanie Fortson, who is described as a black female, was last seen wearing a hot pink zip up sweater, matching sweatpants and black and grey shoes. Her hair was described as being in two long braids.

Police were looking for a silver 2008 Ford Fusion with license plate number "7RLR145."

The suspects named in the case are Javonn Fortson, Lipine Faafui, and an unknown third female suspect.

The suspects were considered armed and dangerous.