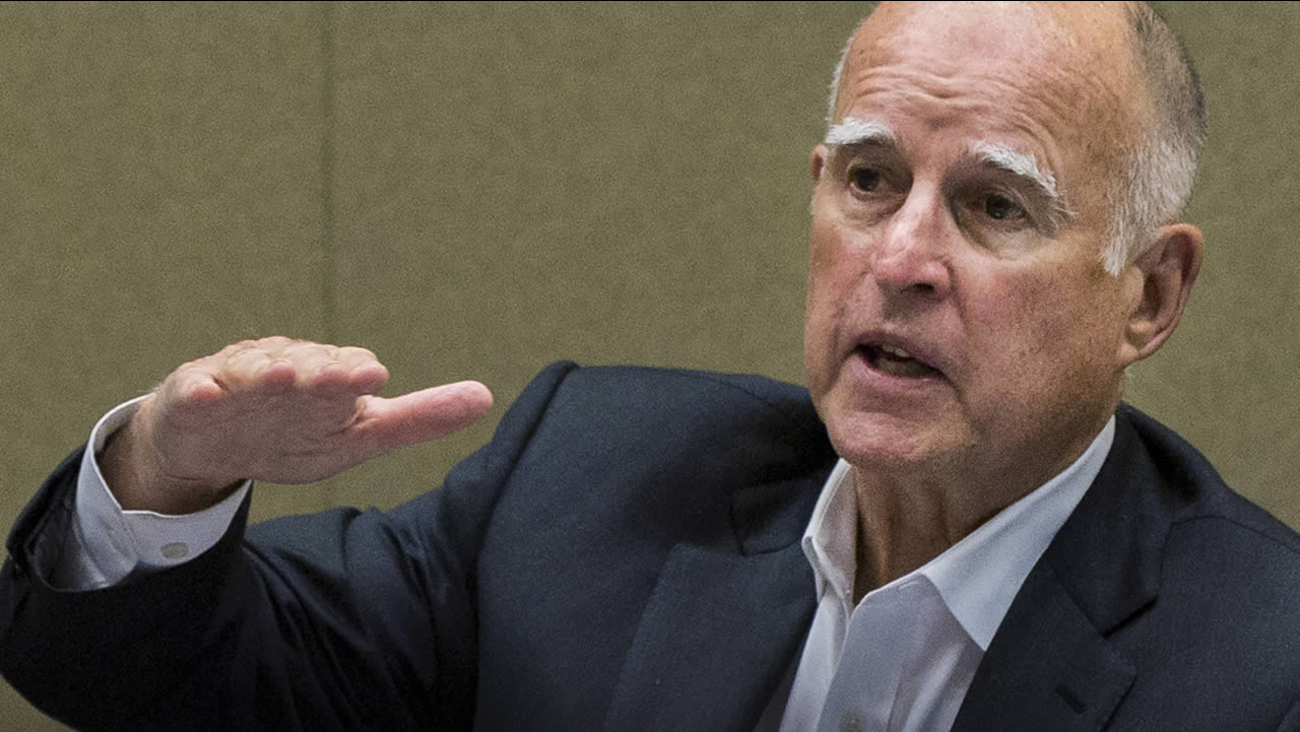 LOS ANGELES -- California Gov. Jerry Brown signed an ambitious bill on Wednesday to combat climate change by increasing the state's renewable electricity use to 50 percent and doubling energy efficiency in existing buildings by 2030.

Brown approved the measure after losing a political battle against oil interests as he also tried to cut petroleum use by half in the state.

He characterized the loss as a short-term setback. Still, the final bill lacked the punch that Brown might have hoped to deliver when he attends the United Nations climate change conference in Paris in November.

"We have the technological means and now we have the legal mandate to reduce carbon pollution," he said in a statement after the Legislature approved the watered-down SB350 in the final hours of the legislative session on Sept. 11.

The bill defers to state regulators to implement the programs.

The governor and Democratic leaders blamed the defeat on a multimillion-dollar advertising campaign by oil companies. They also met resistance from moderate Democrats concerned about job losses.

Brown, a Democrat, began the year setting the most aggressive greenhouse-gas emissions benchmark in North America.

He discussed global warming concerns with the pope at the Vatican in July and has met with other leaders around the world on the issue.

He pitched the plan to cut petroleum use by half, boost renewable electricity production and double energy efficiency in existing buildings without specifying how California could achieve those far-reaching goals.

Senate President Pro Tem Kevin de Leon, a Los Angeles Democrat, embraced the governor's goals when he introduced SB350. The measure sailed through the Senate but met resistance from Assembly Democrats when they returned from summer recess.

Many moderate Democrats were concerned that the petroleum mandate would hurt California's working-class residents. The lawmakers sought greater oversight of state regulators but Brown refused to give up what he viewed as executive authority.

They were concerned about the petroleum mandate and wanted greater oversight of the California Air Resources Board that has been in charge of implementing California's ambitious greenhouse gas emissions law.

Catherine Reheis-Boyd, president of the Western States Petroleum Association, has said removing the proposed cap on oil use reflects how the state's energy policy affects its competitiveness.

"Californians are best served by inclusive energy policy and by a legislative body that retains authority on issues so critically important to jobs, communities and our way of life," she said in a statement at the time.

The governor has said the setback has only strengthened his resolve to clean up the environment for future generations.

"I'd say oil has won the skirmish, but they've lost the bigger battle," Brown said when he announced that lawmakers were scaling back the initial goals of SB350.