Pres. Trump lashes out at Gov. Brown on border security 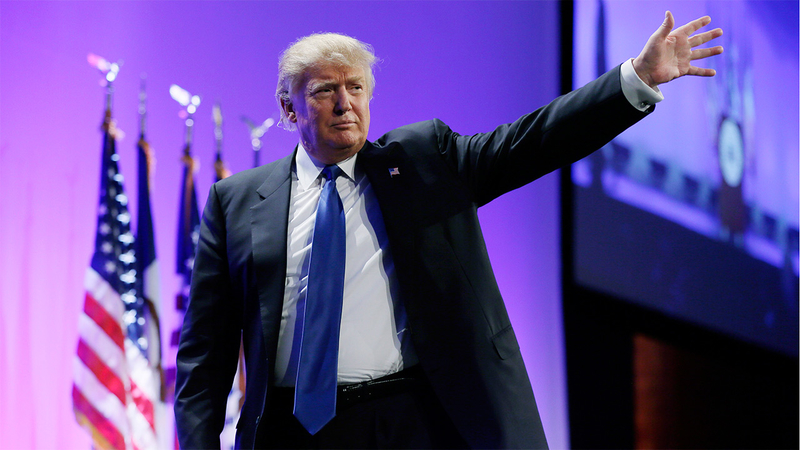 Pres. Trump lashes out at Gov. Brown on border security

Governor Jerry Brown announced he will deploy “up to 400 National Guard Troops” to do nothing. The crime rate in California is high enough, and the Federal Government will not be paying for Governor Brown’s charade. We need border security and action, not words!

The president's attack against Gov. Brown is notable given that just last night Brown had said that they reached an agreement with the federal government over the role that National Guard troops would play in the state. California will send up to 400 National Guard troops to several places, including the US-Mexico border.

RELATED: California to deploy 400 National Guard troops, including some to US-Mexico border

Gov. Brown made an announcement yesterday that guard members will combat criminal gangs, human traffickers, and illegal firearm and drug smugglers. Brown says the guard will not enforce immigration laws or participate in the construction of any new border barrier.

The personnel will deploy within the state, along the coast, and at the border. Some members will deploy before the end of the April and the mission will continue until at least September 30, 2018.