California's primary comes so late in the election season that our votes rarely help decide the nominees, but this year could be different.

ATHERTON, Calif. (KGO) -- California's primary comes so late in the election season that our votes rarely help decide the nominees, but this year could be different.

Political analysts say that with so many candidates running for president this year, it could be a while before the nominations are finalized. Meanwhile, President Barack Obama is using the time to fundraise. He will be in Atherton for a fundraiser on Thursday and police have already blocked off the streets, notifying neighbors they can't park on the road leading up to the host's house.

The president has visited the Bay Area dozens of times during his two terms in office, but Thursday's fundraiser will be all about raising money.

ABC7 News political analyst Carla Marinucci said, "Your high tech folks, your VCs, are willing to give a lot of money to the Democratic National Committee and to congressional races."

Marinucci says with so many candidates aiming to be president, California's primary votes could actually matter this year.

She said, "The longer this battle goes on, the more knock-down-drag-out it is. The more the 38 million voters in California will have a say, especially on the Republican side."

San Jose resident David Wills is already looking ahead in hopes that more people will get involved in the political process.

"I think things are different in this election and I think people are concerned about their family, and the money that they make, and how far that money will go to support their family," Wills said.

GOP candidate for U.S. Senate, Duf Sundheim, says the longer the primary season goes, the better it is for Californians.

"On the issues that are very important to the people of the state, it will be very helpful to have candidates, whether it's Republicans or Democrats, spending their time here in California, and learning those issues," Sundheim said.

Obama will attend a morning fundraiser in Palo Alto for the Democratic Senatorial Campaign Committee go then head over to Atherton for an afternoon fundraiser to help pay down the cost of his 2012 reelection campaign. Prices for that event range from $250-$25,000 a ticket. The DNC expects 450 people to attend. 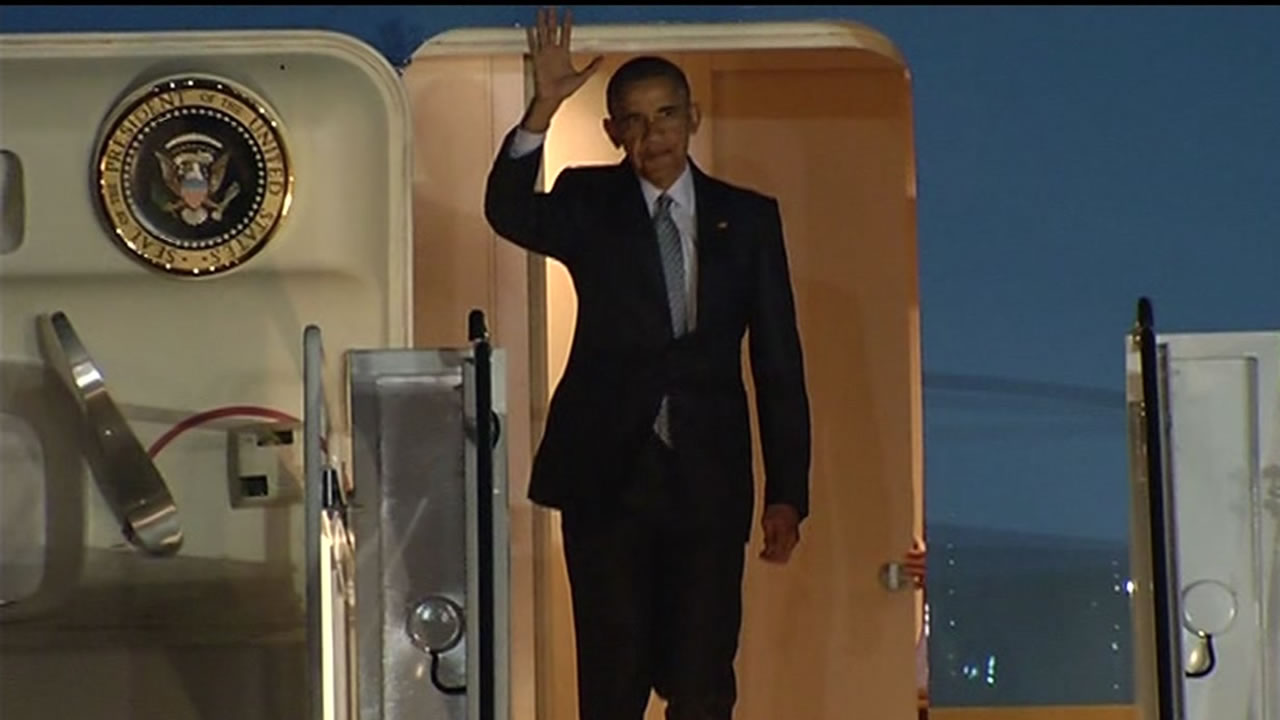 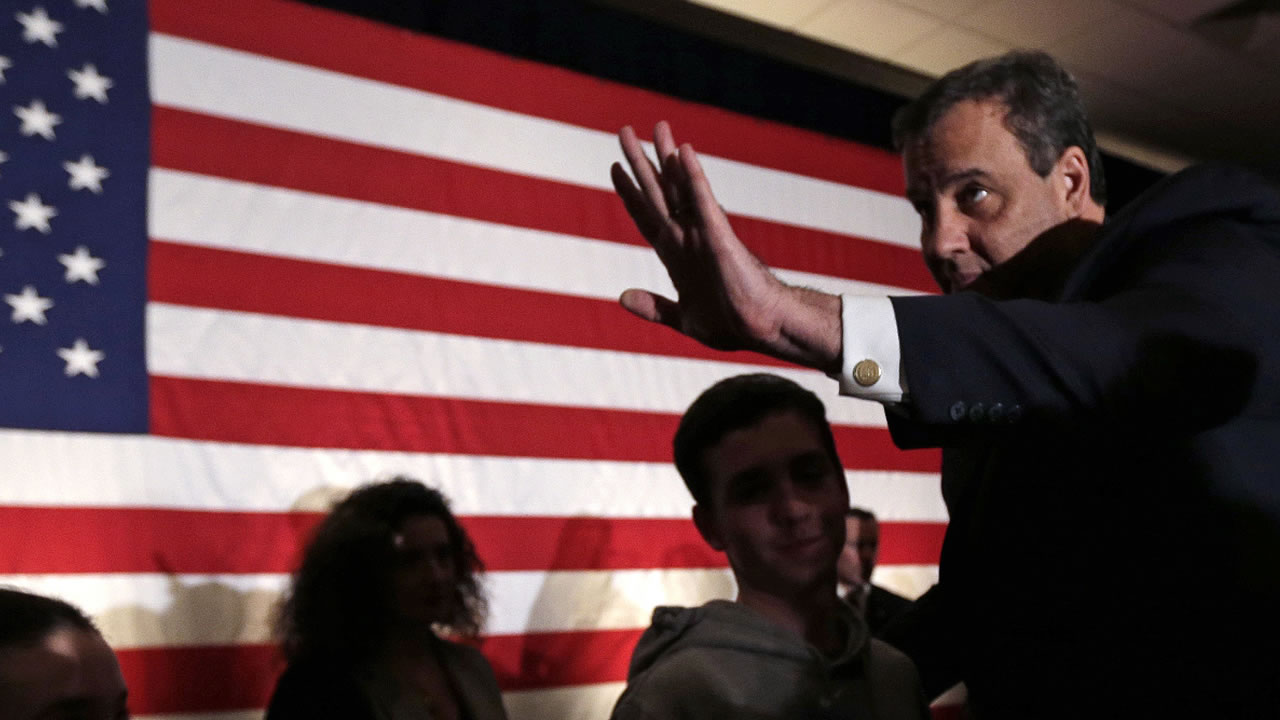