Caltrain is seeing a record number of riders. In fact, during the 2015 fiscal year, the transportation agency reported carrying the most passengers in history.

SAN FRANCISCO (KGO) -- Caltrain is seeing a record number of riders. In fact, during the 2015 fiscal year, the transportation agency reported carrying the most passengers in history.

If you take Caltrains, you may have noticed how crowded it's been lately. That's because every month there are more riders and it's been this way for the past five years.

Transportation officials say this is all due to a stronger economy and more people choosing to take public transportation. A lot of these passengers are commuting to work throughout the Bay Area, whether that's folks who are headed down to the South Bay or those who are coming to San Francisco.

Caltrans says there is a huge demand for service right now.

On any given weekday, there are more than 58,000 riders. Passengers ABC7 News talked to say it sure beats driving in traffic to get to the city, even if it's a tight squeeze.

"I take the baby bullet sometimes in the mornings, and sometimes it's so packed you can't even sit down. You have to stand up the entire ride here, it's probably like a 50-minute ride. I'm really not sure why it's so packed, I wish they would do something about it though, it's that bad," TK Martin said.

Caltrans says they are aware of the overcrowding issue and have purchased 16 used rail cars in response to the growth in ridership, especially during peak times of travel.

Five of them are already being used.

Electrified rail cars are said to also be added in the near future.

Caltrans is also reporting an increase in ridership and will be participating in the Veteran's Job Fair Tuesday at AT&T Park.

At the same time, the city of Palo Alto and Caltrain are taking aggressive safety measures to limit access by people to its tracks. Sadly, it's a suicide prevention effort.

Palo Alto is going to install thermal infrared cameras that can detect objects more than a mile away.

The pilot project is going to be installed at the Meadow Avenue Crossing in mid-September for a two-month trial period - at no cost for now.

Also, Caltrain will be installing 8-foot-high fences and other barriers between Oregon Expressway and San Francisquito Creek to make the fences more difficult to climb.

The costs will be shared by Caltrain and Palo Alto. 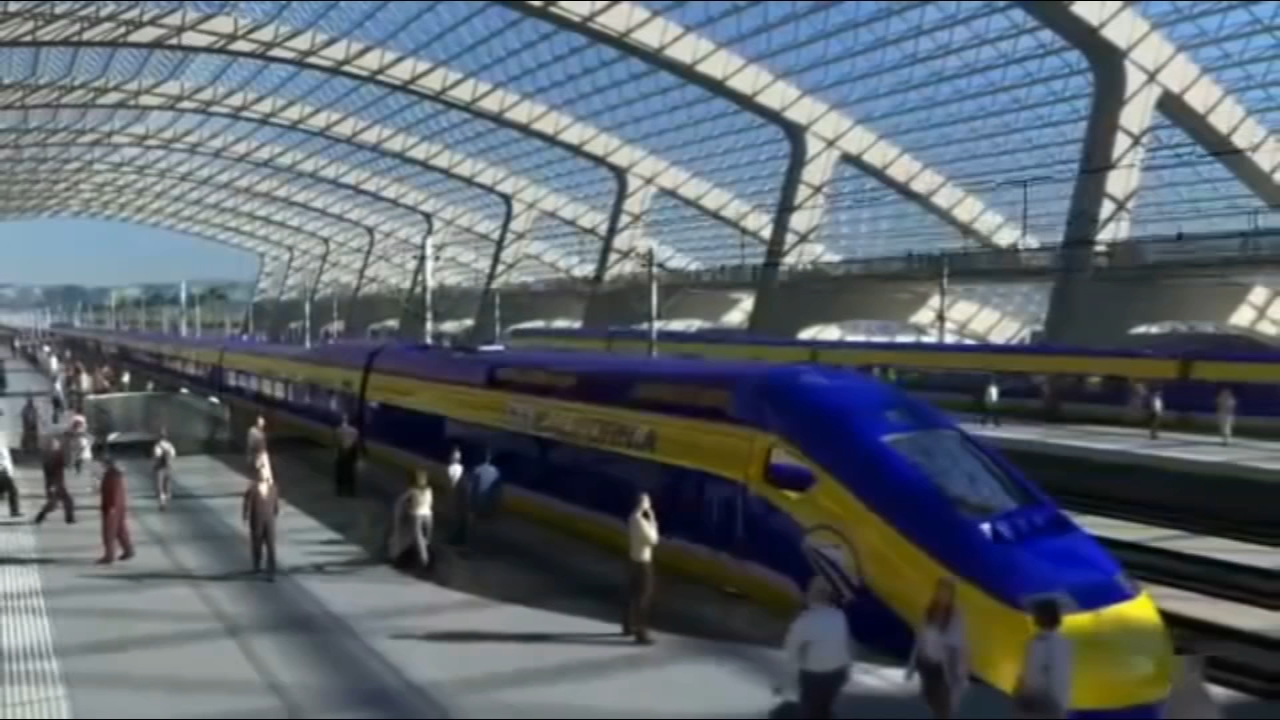 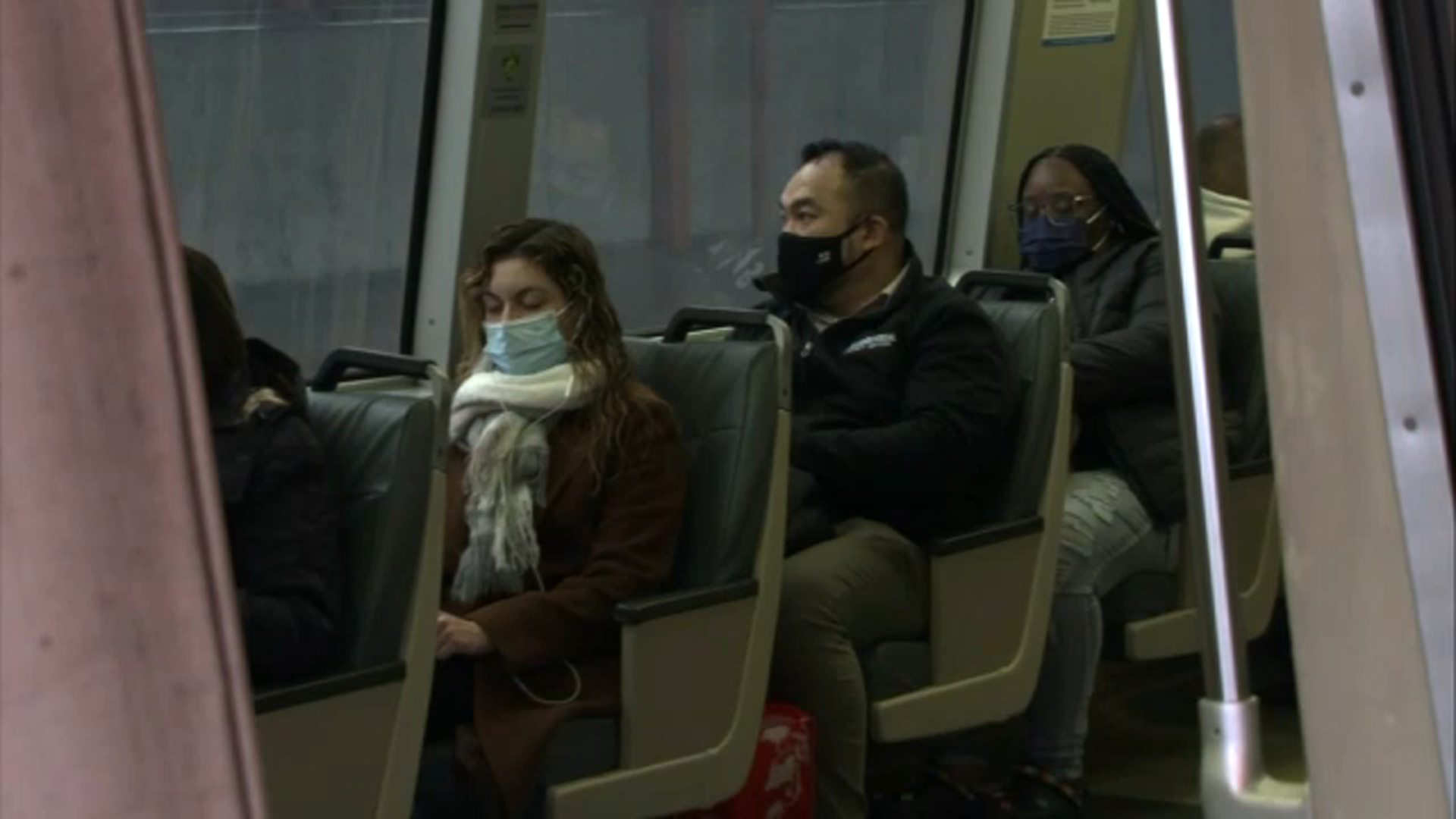 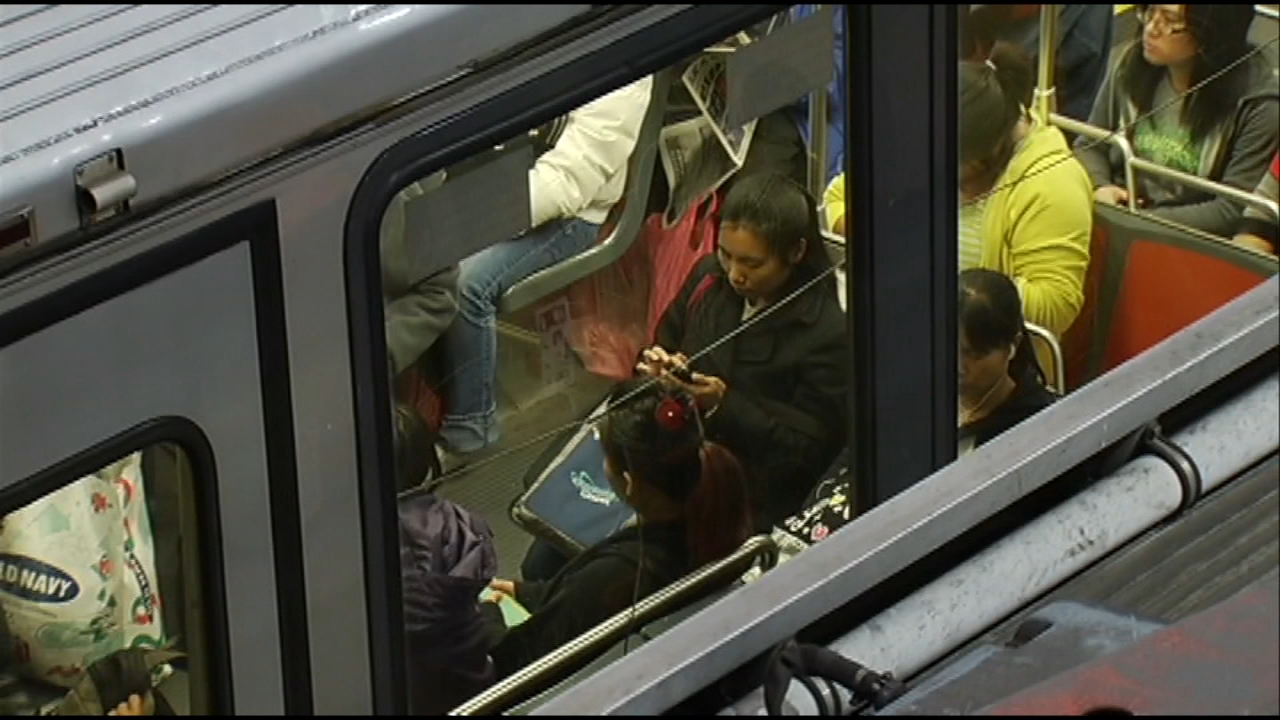